Why is Roulette The Unbeatable Game – 2020 Guide

Roulette has been called an unbeatable game by Albert Einstein, he said that the only way to win at the wheel was by stealing from the casino.

This statement is very logical when we look at how the game works, it is completely a game of chance, on each spin the ball can land on any number, no matter how the previous spin ended. In theory, it is possible to get an entire roulette session where the ball only lands on 0, although highly unlikely but in theory possible. This is a stark contrast to the game of blackjack where the previous hand played has some form of influence on the following hand. This is why if you want to win at the casino in the long run, always play blackjack.

Although this completely random nature of roulette hasn’t scared away people who wanted to get an edge over the casino. This is what we will look at in this article, stories from those who “broke the wheel”. 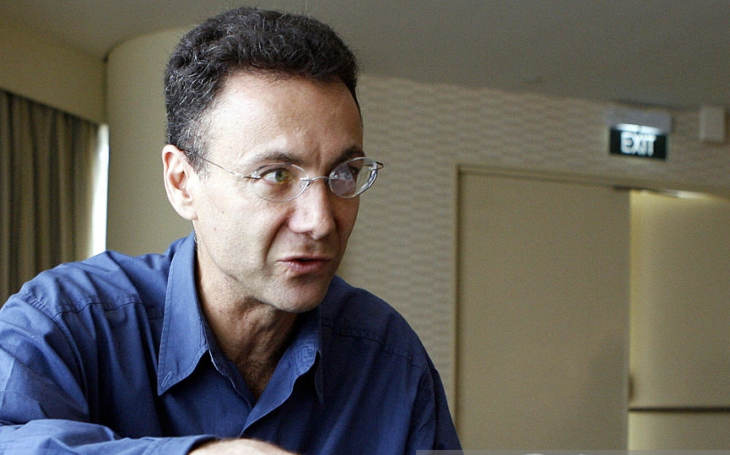 Our first story is about one guy named Richard Marcus. He started off as being an “honest player” he was just trying to make a living by playing at the land-based casinos in Las Vegas, but as the saying goes “the house always wins” so he ended up being homeless and decided to turn over to the winning side by becoming a blackjack and baccarat dealer at one of the casinos. This is the way he found some weaknesses in the security at the different casinos, therefore he decided to become a gambler again and started playing roulette again, but he had a secret strategy.

His most famous movie was called Savannah, named after his favorite Las Vegas stripper. He would bet 3 red 5 USD chips, but under that stack, he would place a brown chip worth 500 USD. He would of cause only reveal the brown chip if the bet won, if he lost the bet he would simply replace the stack of 3 red chips and 1 brown with a stack of 4 red chips, which meant he would either win over a 1000 USD or “only” lose 20 USD. The replacement of the stacks was done by a sleight of hand trick he had learned so the dealer wouldn’t notice it. It also looked legit to the camera surveillance in the casino, since there were also 4 chips in the bet.

He retired from gambling back in the year 2000 after he had earned around 7.000.000€s from cheating at casinos. 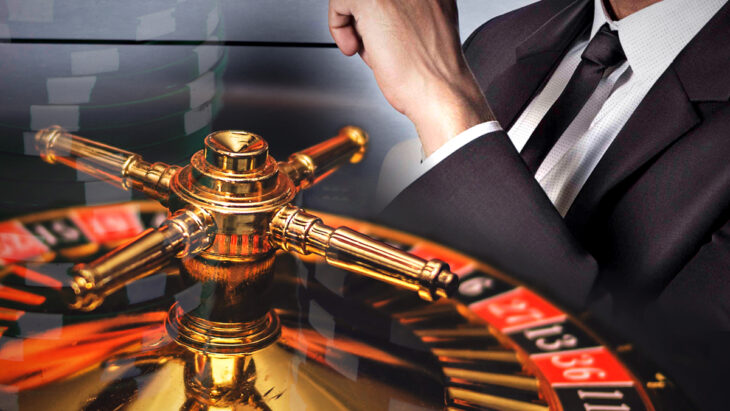 They started off by doing some research about how the game functioned. They found out that they could create a formula that could predict in which octant the ball would land. So they went to work and their first problem was getting a roulette wheel similar to the ones used at the casinos. But eventually, they succeeded in finding a capable wheel. A little side story there were some problems during the delivery of this wheel. The FBI actually showed up at the shipping company because they thought the two college students were going to create an illegal underground casino. They got out of trouble due to them stating that this roulette wheel was a collector’s item and that it was made from some very special sorts of wood. The FBI bought that story and they got the roulette wheel back to their roulette dorm room.

After this exciting journey, they started on developing their mathematic formula, they would use a camera and an oscilloscope in order to follow the motion of the roulette wheel and the ball. These calculations were so complicated that is was impossible for a human to calculate late it in a fast-enough time in order to still have betting time left. So, they went on the develop a computer small enough to fit inside a shoe, which was capable of solving this complicated mathematical formula in a fast enough time to place a bet. This took them two years but in 1978 they were finally ready to test out their system.

They split into two roles one as the observer and one as the better. The observer’s job was to tap his foot when the ball passed a certain point on the wheel, the computer would then run through the formula and send a signal to the better, on where they should bet. This signal was received by a small electric shock to the chest of the better.

This system turned out to be working quite well, their average profit was 44% which meant that for every dollar they bet they would get 1,44 USD back.

Despite the great start the system started to malfunction in one of their casino trips, where the electric shock would give burns to the better, which at a point became so uncomfortable that he couldn’t play anymore. After this, the group disbanded with a profit of around 10.000 USD.

3. Roulette at the Ritz in London 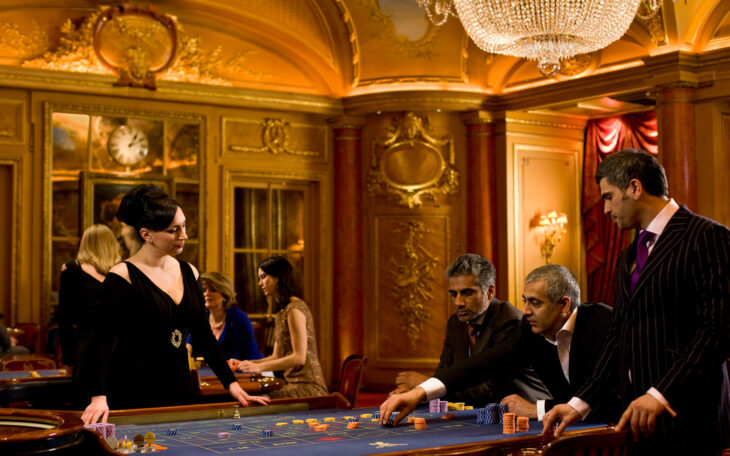 Our last story is about two Serbian men and a Hungarian woman who was very tech-savvy. They used a similar system as the Eudaemons. They developed mobile phone laser scanners that were hooked up to computers in order to predict where the ball would land. This is commonly known as sector targeting. They ended up winning 300.000 GBP in the cast and 1.000.000 GBP in cheques so in total they ended up winning 1.3 million GBP at the Ritz. They were later dragged into court by the casino, but the charges were eventually dropped, but they aren’t allowed at the Ritz casino anymore.

Hope you found the stories interesting, if you want to know more about roulette check out FindFairCasinos!

Importance of Being Active for Seniors

7 Things That Make Slots the Most Popular...