Polka dots are a timeless design and it is no wonder that many royal ladies from around the world have at least on such dress in their closets. Many have several and enjoy showing them off. Below we have some of them wearing their dotted dresses. 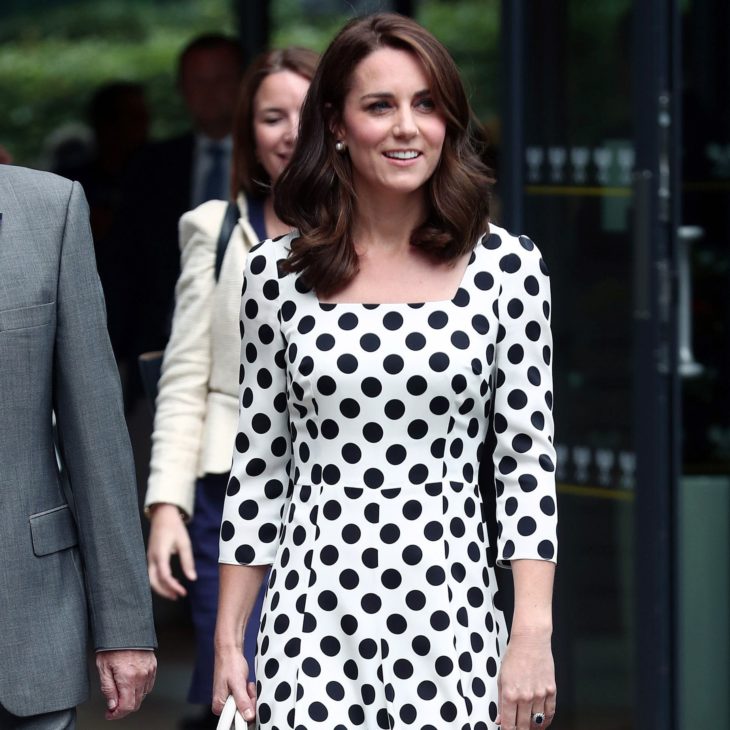 Kate appeared at Wimbledon in this black and white Dolce and Gabbana dress in 2017. 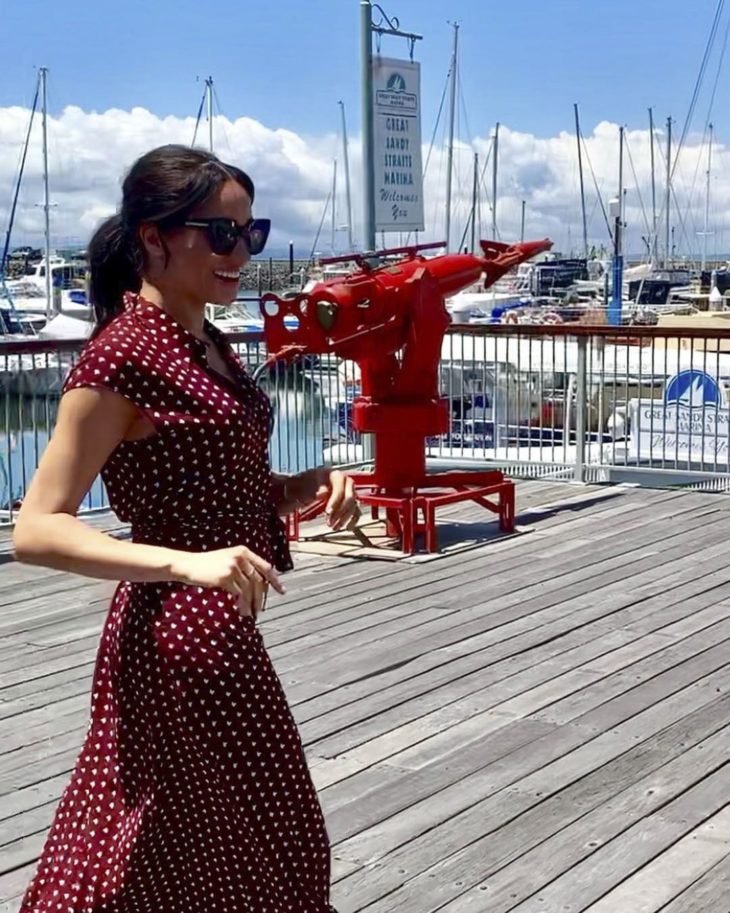 The Duchess of Sussex also like dots, and she wore And Other Stories midi dress during the royal visit to Australia in 2018.

Sophie wore this gorgeous silk wrap dress is by Diane Von Furstenberg when she visited St Thomas’s Hospital in London in September 2018. Her Majesty wore dots long before everyone, like during her visit to Kenya in 1955.

The Duchess of Cornwall 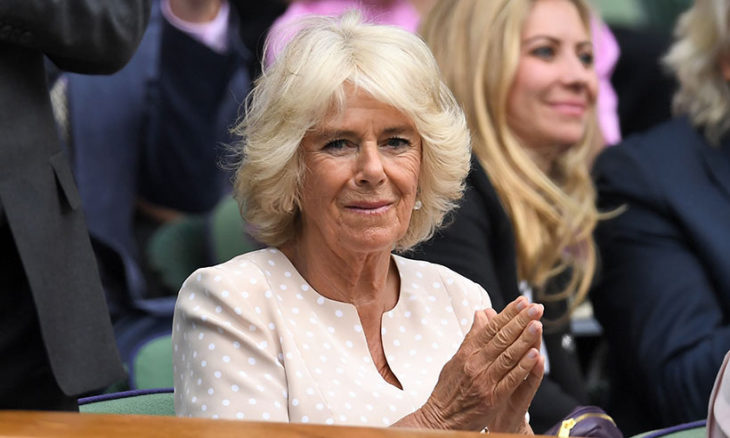 Camilla also showed up at Wimbledon in this pale polka dots dress. 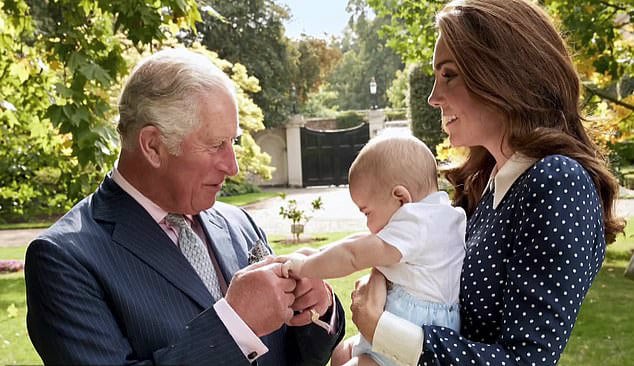 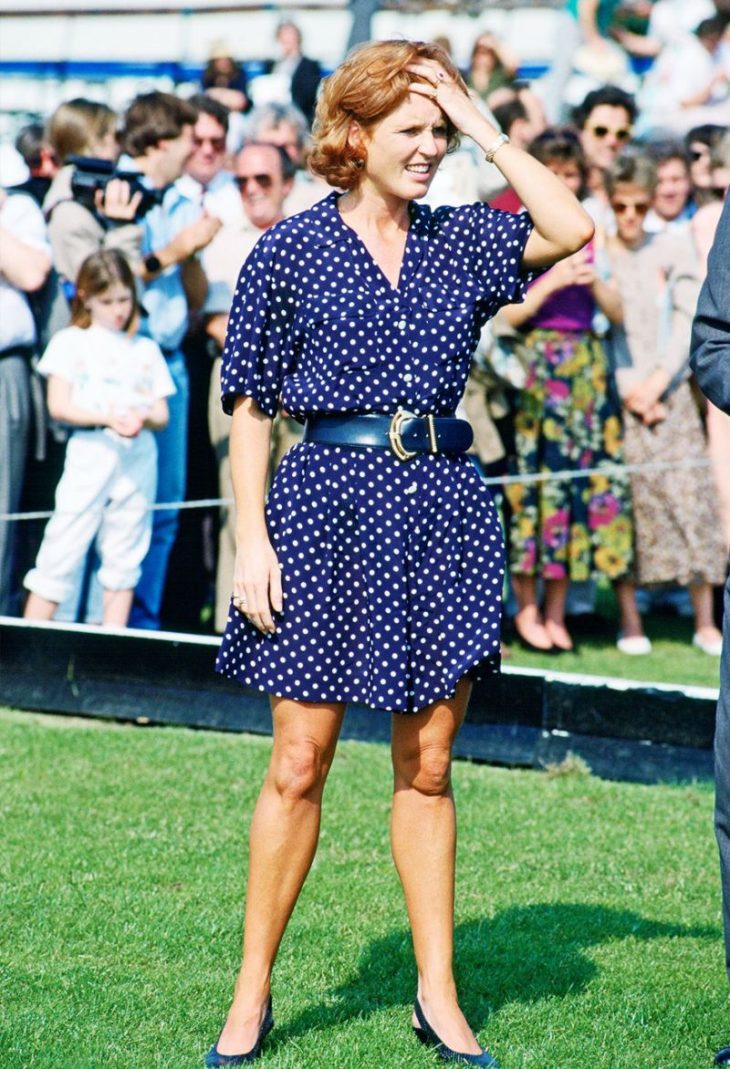 Sarah Ferguson looked stunning in this dotty shirt dress back in 1991, during a visit to the Royal Berkshire Polo Club. 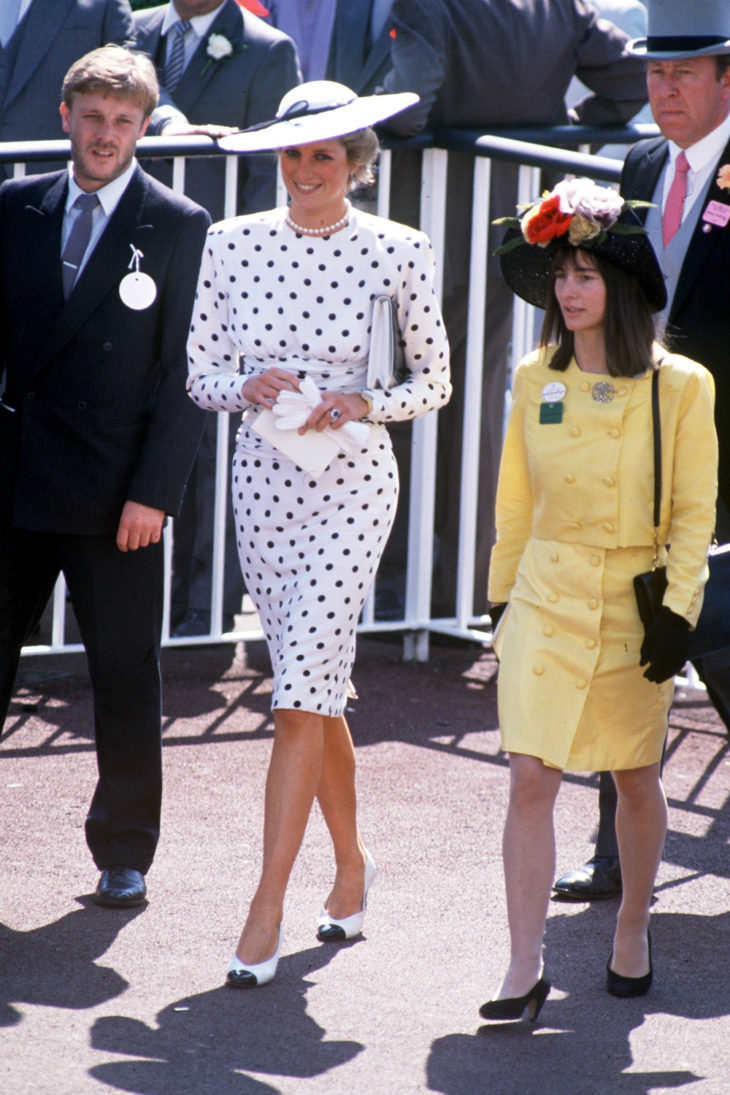 Princess Diana wasn’t immune to the charms of polka dots, as seen here during the Royal Ascot in 1986. 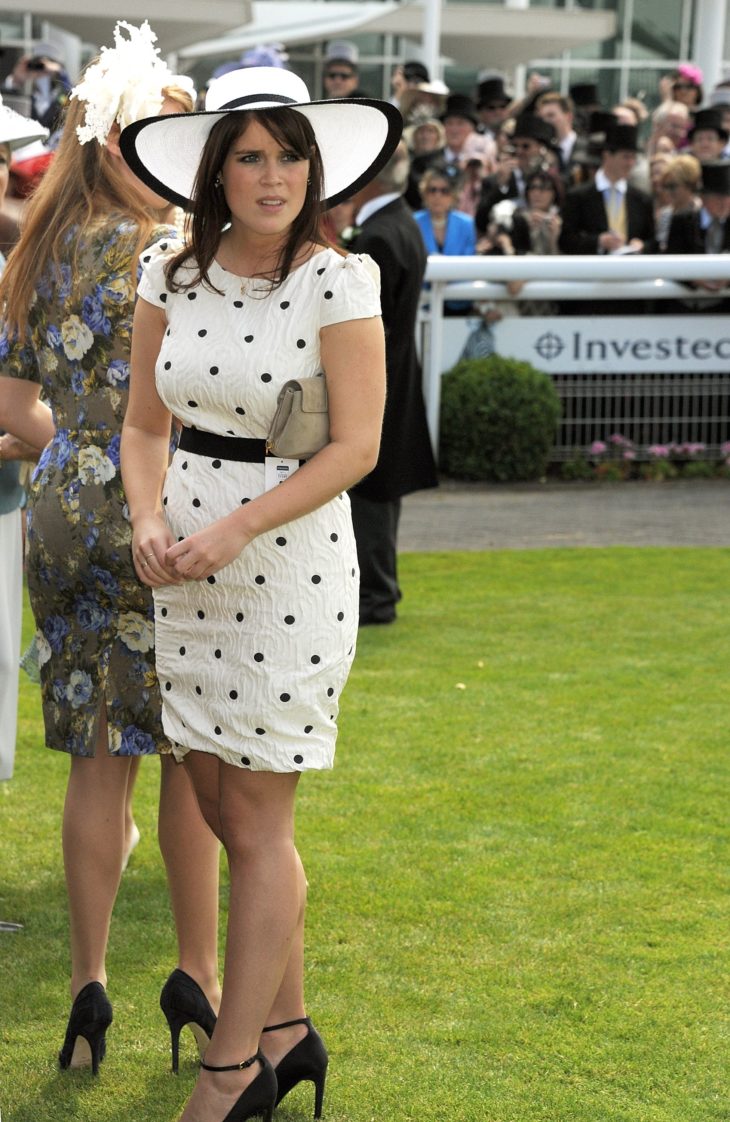 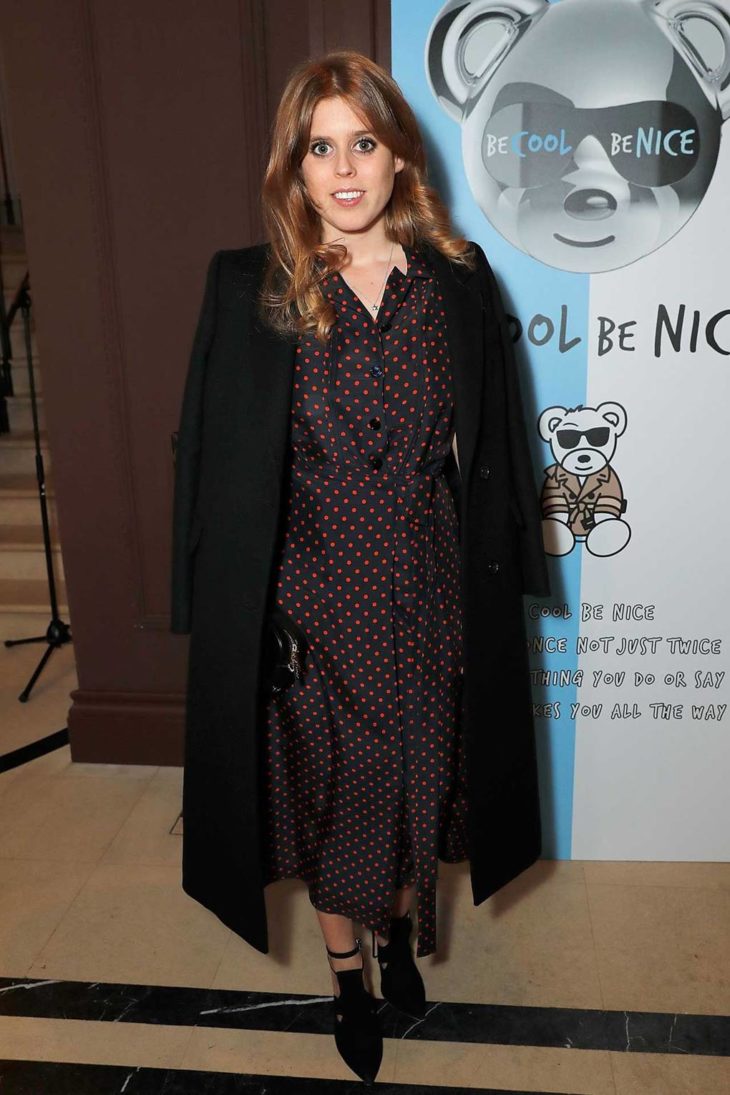 Princess Beatrice in her midi polka dots dress during a Burberry fashion event in January 2018. 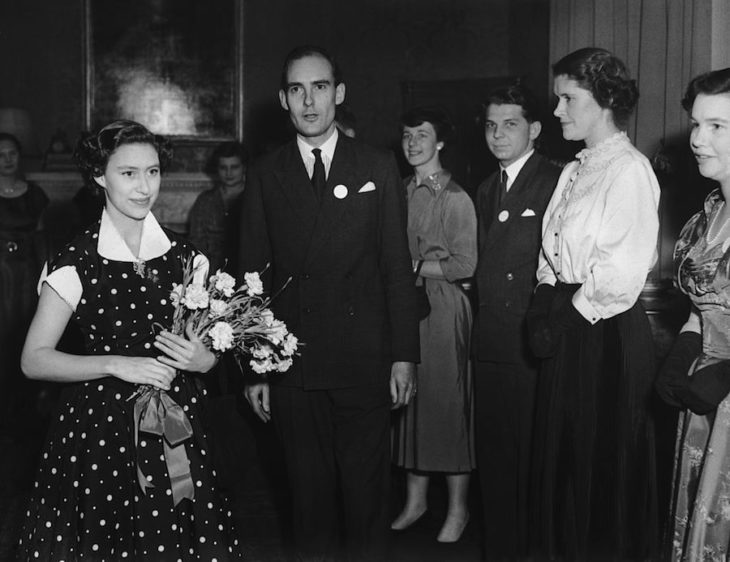 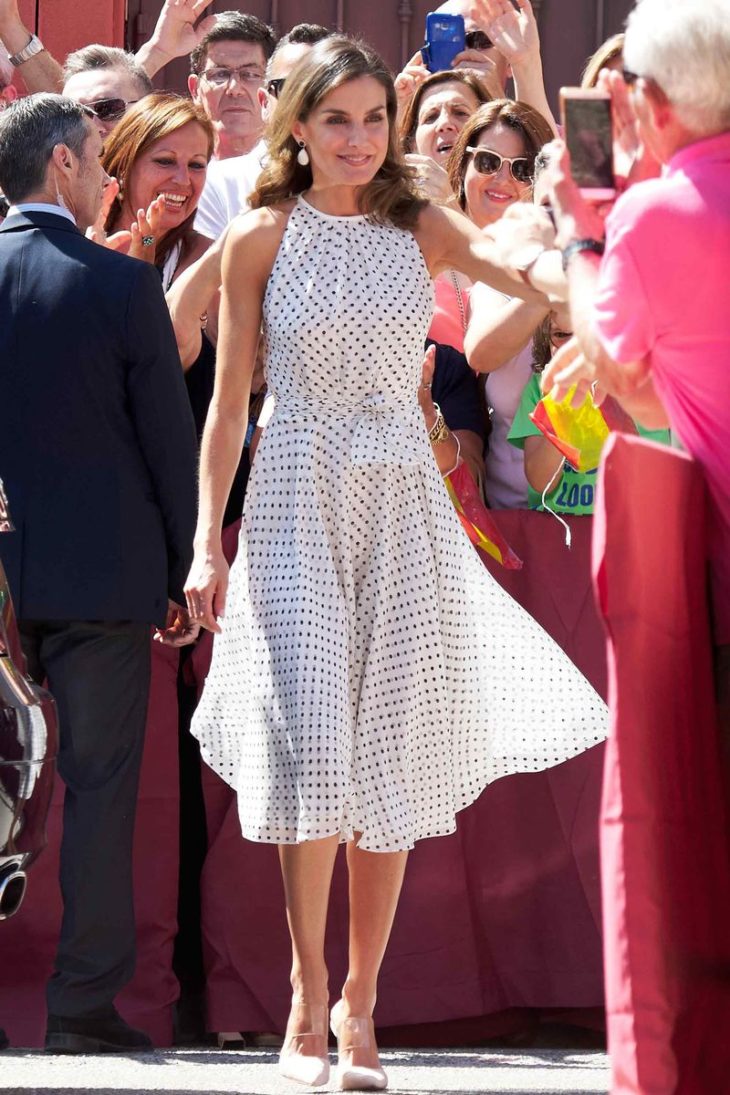 Her Majesty Queen Letizia visited the city of Bailen to mark 210 years of Battle of Bailen in this floaty white dress in 2018.

Queen Maxima of The Netherlands 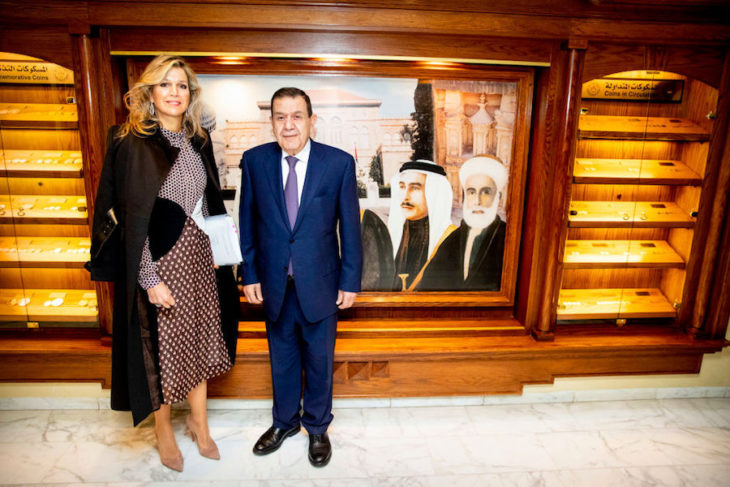 For her royal visit to Jordan in 2019, Queen Maxima choose this dotted midi dress by Giambattista Valli. 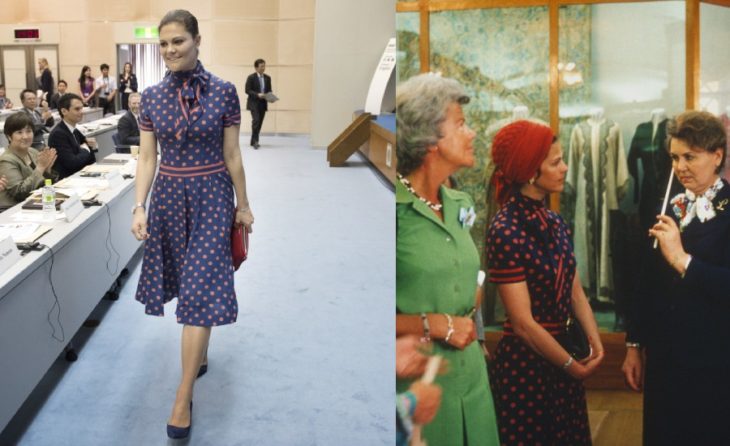 Crown Princess Victoria is a big fan of sentimental dressing. Her mother wore this polka dots dress in 1978, and Sophia dug it out from her closet for her royal visit to Japan in 2017.

Things you need to know when organizing an event