Rupert Evans is known to the public eye as an actor. He is a television, theater and film actor who participated in a lot of projects. Besides, Evans is part of the Royal Shakespeare Company. You probably know him from series The Man in the High Castle, where he played the role of Frank Frink. Also, in 2018, he had a role in the remake of the series Charmed. Also, Rupert had a lot more achievements in his career.

Stay tuned, read our text, and find out information about Rupert’s life and career.

Rupert Evans was born in Staffordshire, England, on 9th March 1976. Rupert is the only child of his parents, but his grandmother raised him. According to some sources, his parents were too busy with their lives, so they didn’t have time to take care of Rupert.

Evans finished Bilton Grange School, in the West Midlands and after also attended Milton Abbey School in Dorset. Later on, he graduated from the Webber Douglas Academy of Dramatic Art, where he studied acting. 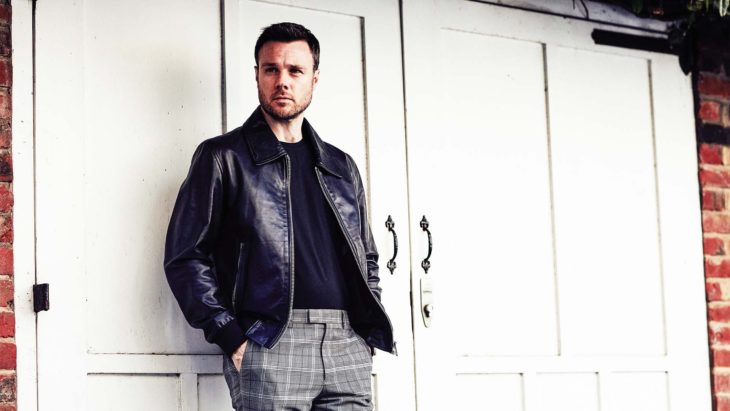 Rupert started his career in the series High Stake and afterward was a part of the series My Family and Paradise Heights. In the 14 episodes of Rockface, he got a part of the Jamie Doughan. He also participated in Fingersmith, North & South, and Hellboy.

In the British mini-series The Palace, he played the role of King Richard VI. Alongside Oscar Isaac, Rachel Weisz, and Max Minghella, he starred in the movie Agora. Also, he was a part of the series Emma where he played Frank Churchill.

In his career, Evans got a lot of roles in projects like The Incident, World Without End, The Village, Fleming, The Canal, Rogue, and much more.

From 2015, Rupert is a part of The Man in the High Castle, which is Primetime Emmy Award-winning sci-fi series. Also, Evans had roles in American Pastoral, The Boy, and the remake of the series Charmed. 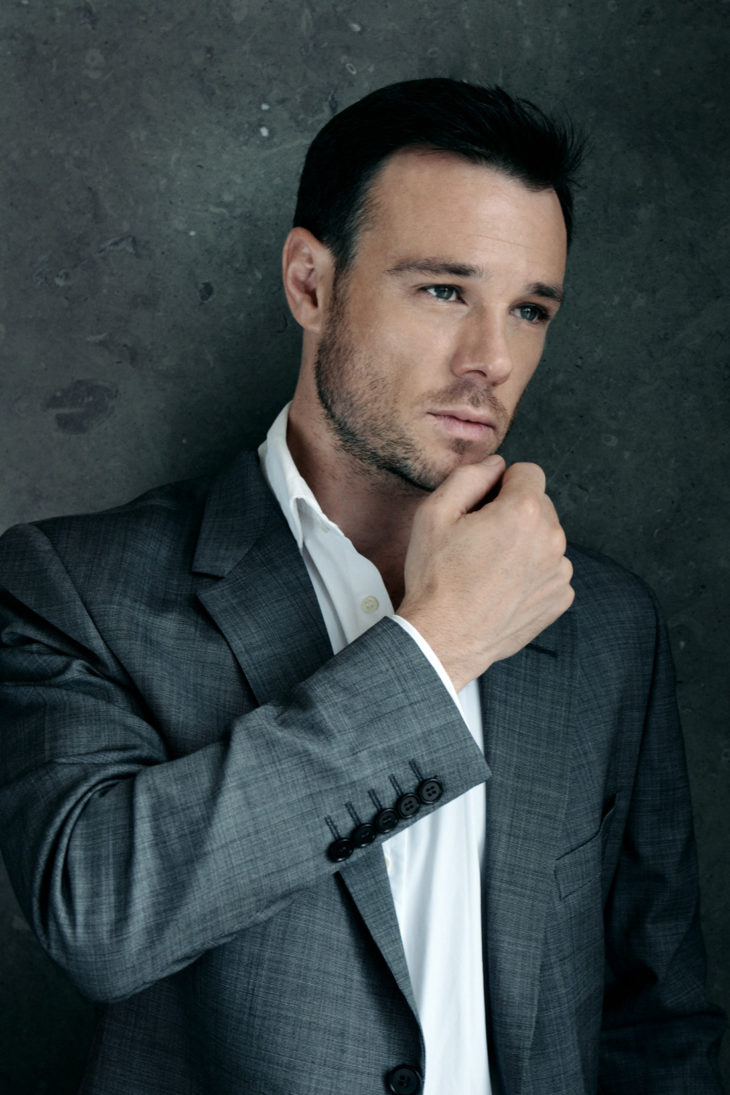 From the moment Evans showed up on the scene, he drew a lot of attention. Naturally, there were a lot of rumors that he is gay, but that is not the truth. The handsome actor was dating Lindsey Marshal, but the couple broke up after some time.

Currently, Evans is single and not involved in any relationships. 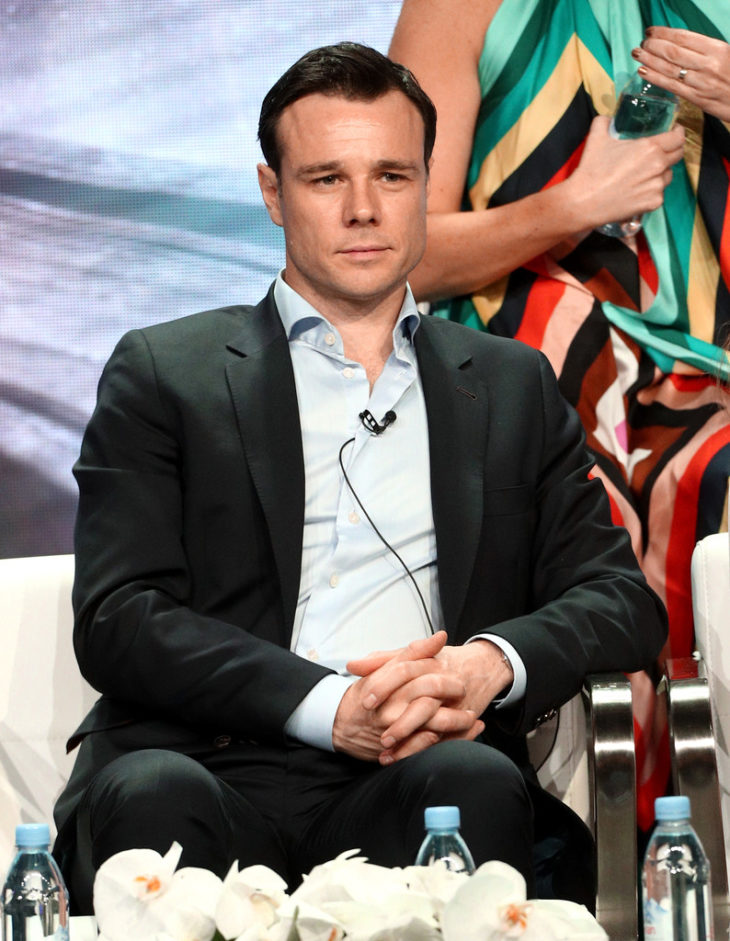 From the beginning of his career, Rupert showed up in more than 30 projects, which brought him immense fame and wealth. As of 2022, Rupert has an estimated net worth of $3 million.

How to Get a Loan Without Proof of Income