Science just told us eating ice cream for breakfast makes us smart, so science is great

If you’re currently gearing up for a holiday where, family or not, you plan to eat a lot, do I have great news for you. Science just told us eating ice cream for breakfast makes us smarter, so science is great! Yay science!

Who knows why science decided to look into this, but if I had to guess I would say it is because science eats ice cream for breakfast all the time and was like, “I need to justify this, as people are starting to worry.”

The study was carried out by Yoshihiko Koga, who is a professor at Kyorin University in Tokyo, and, I am guessing, a huge ice cream freak. In order to do the important research, Koga had study participants eat three spoons of ice cream first thing in the morning and then had them complete several mental exercises on the computer. 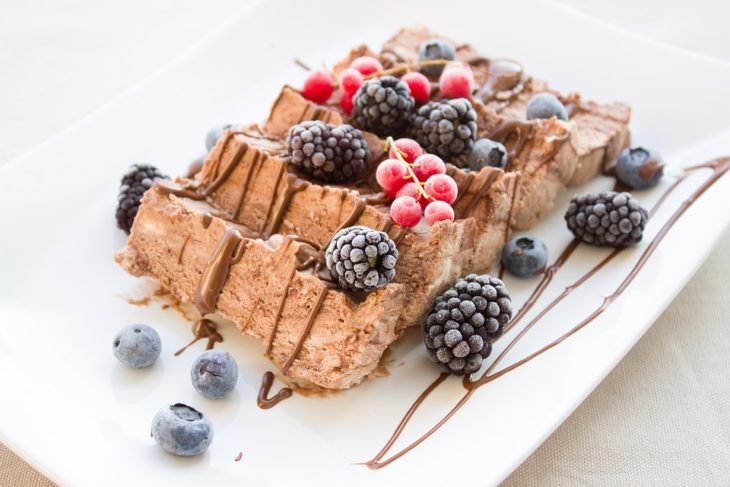 He found that people who had eaten the ice cream before doing the exercises had a faster reaction time and were better at processing information than those who hadn’t eaten anything before they completed them. Koga also measured the participants’ brain waves and saw an increase in alpha waves (which are associated with concentration, relaxation, and mental coordination) in the ice cream-eating group. He tried the same process with cold water to see if it was just about people eating something cold and it waking up their brains, but ultimately he found that the effects of cold water were not as prominent as they were with the ice cream consumers.

Now, as much as I’d love to believe eating ice cream makes you smarter, at this point this all just sounds like the result was “people function better once they’ve eaten something, anything, before they start work.” And honestly, even that result is cool (no pun intended because ice cream) because it means even if you eat crap, it’s still better than nothing at all. And if my only task when it comes to breakfast is to shovel literally anything into my mouth at all, no matter how crappy it is for me or how processed it is, I think I can handle that. 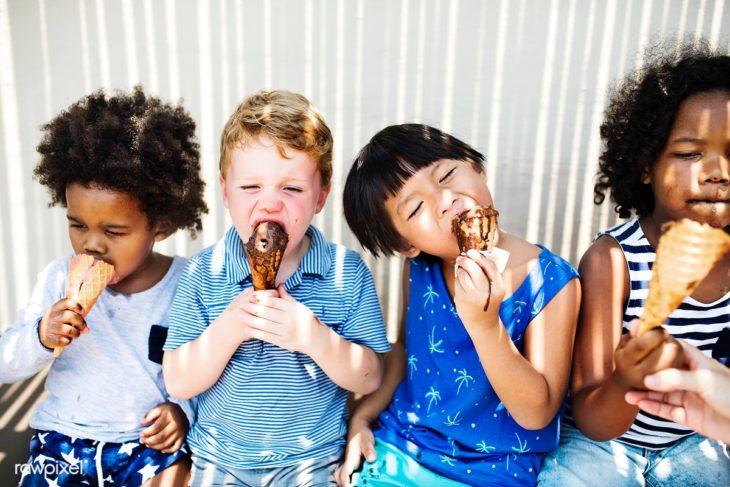 So, thank you, science for encouraging us all to eat like children who just want to eat junk for breakfast because apparently that makes us super smart like wow. Which makes sense since kids are very smart. They take soooo many naps.

2 Tips On Raising A Thriving Kid

The 6 Imaginary Boyfriends You Need