Table could not be displayed.

The penis. So well-known, yet so enigmatic. For many women, the human penis remains one of life’s eternal mysteries. When we here at The Frisky Labs aren’t sitting around talking about our vaginas, we sit around talking about men’s penises. How do they work? Why do they look like that? What is the deal? We may not have answers, but we do have a lot of questions. In the spirit of better understanding this elusive member of the male anatomy, we bring you some of the most notorious phalluses in human history.

1. John Holmes: Endowed with what may be the best-known penis of all time, John Curtis Holmes was born in Ashville, Ohio, and went on to become the adult film industry’s most famous penis-for-hire, starring in some 2,500 X-rated movies. Ultimately, a drug deal gone wrong and HIV felled this great in penis lore. While the exact size of his “little friend” may never be known, estimates range between 10 and 14 inches. 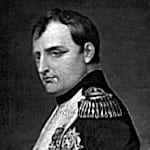 2. Napoleon Bonaparte: Sure, he ruled France, but part of Napoleon’s enduring legacy involves his penis. Rumor has it the ruler’s purportedly short ruler was posthumously removed, mummified, and stored in a box. Most recently, the New York Times reported it in the collection of a deceased Manhattan urologist. 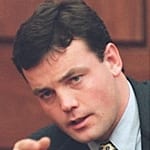 3. John Wayne Bobbitt: While some phalli are famous for their size, Bobbitt’s one-eyed-bandit’s claim to fame is having been loped off with a knife by his soon-to-be ex-wife Lorena. After the wayward penis was located in a field, where Lorena had tossed it out the car window, surgeons reattached it. Bobbitt went on to play in the band Severed Parts and starred in “Frankenpenis.” 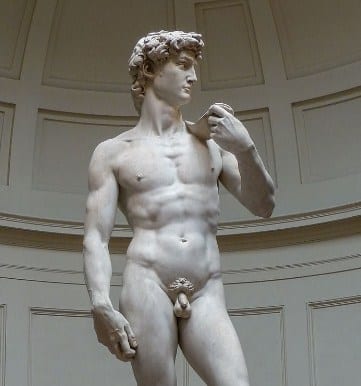 4. David: Quite possibly the most-viewed penis is that of David, Michelangelo’s famous sculpture of a naked young man. Created in the early 16th century, the statue stands in Florence, Italy, where thousands gather every day to contemplate David and his package. 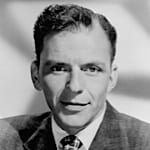 5. Frank Sinatra: According to Hollywood gossip-mongers, Ol’ Blue Eyes had a giant-sized python in his pants. According to his valet, the crooner had to have his underpants custom-made to accommodate his girth. Supposedly actress Ava Gardner observed: “He only weighs 120, but 100 pounds is c***.” 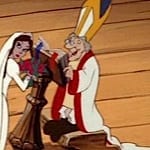 6. The Minister in “The Little Mermaid”: In the mid-nineties, a Christian group stepped forward to declare that in an early wedding scene in Disney’s “The Little Mermaid,” the minister is sporting an erection. In addition, the videocassette of the film was purported to feature a golden phallus in place of a church spire. An Arkansas woman sued Disney over the incidents but dropped her suit not long after. 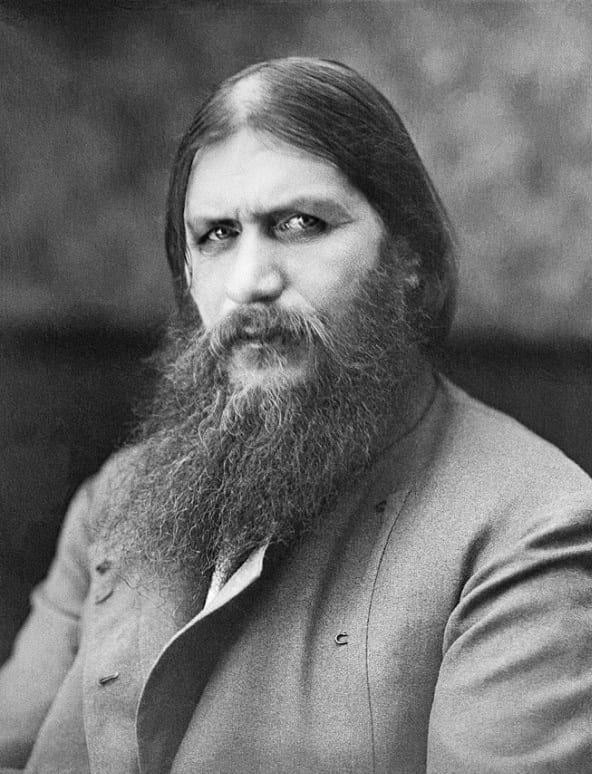 7. Rasputin: The Mad Monk lived a life devoted to mysticism and debauchery, and the story of what happened to his genitals after he died is equally colorful. After he was murdered, some say he was castrated. In another twist, some say it fell into the hands of a group of Russian women living in Paris who worshiped it. Finally, his daughter, it’s said, heard of its location, demanded it be returned to her, and kept it until she died. Later, the box turned up in Santa Cruz and what lay inside was a sea cucumber.

Why Poker Is Considered the King of Gambling...