Sexbots – Companions of the Future or the Invention of Doom

Love with robots or real dolls is not a distant reality. The robotics industry has been developing rapidly for several decades and the part that focuses on satisfying sexual needs is currently booming. Lets see the pros and risks of robosexuality and how these artificial beings can help and harm us.

Love with robots as a unique experience 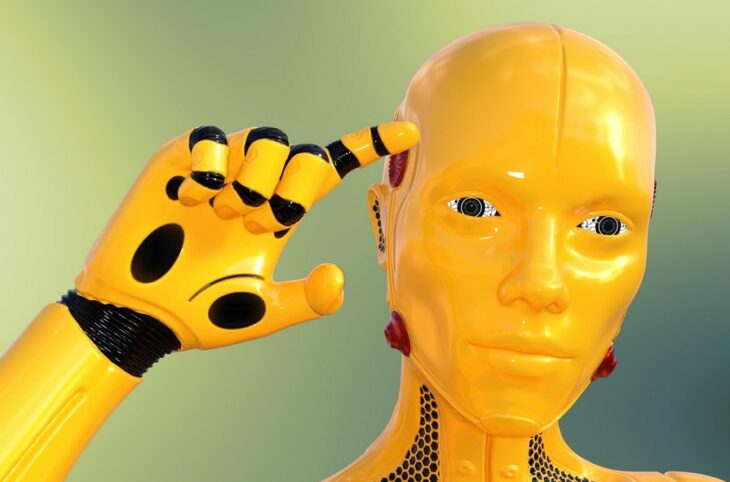 For the first time in your life, you will be able to try anything in bed that turns you on and you have been ashamed to even talk about. Sex robots offer this.

Sexbots are not just a fashion fad for digisexuals, but they have a great future ahead of them. Their technological development has been accelerated by a global pandemic. Interest in robotic companions is constantly growing, and with the development of artificial intelligence, they are becoming more and more like real people. However, responses to their contribution to humanity are contradictory.

From the first sexbots to the ultimate artificial intelligence robots

Roxxxy, the first robotic woman designed for sexual gratification, saw the light of day in Las Vegas in early 2010. She was able to offer 5 different optional personalities, from shy to very confident. She could respond to touch and reach an orgasm. As an added bonus, you could talk to her about football.

The creators tried to mimic the human being as much as possible. Even then, a wireless internet connection was commonplace, which ensured regular updates to make Roxxxy an ever better companion.

Today, the sex robot industry is in a battle for supremacy when it comes to connecting them to artificial intelligence and creating the most faithful copy of a human being. Billions of dollars are at stake.

Cutting-edge technology has already equipped these machines with sensors with the ability to sense and respond to touch, have a human body temperature, heart rate and even a G-spot. They can get excited, say things you don’t expect, or fall in love with you.

You can buy such an artificial partner from $14,000 and upwards and choose both its appearance and character. However, you will have to wait a few years to have a smooth conversation with a robot woman.

Does investing thousands of dollars in a robot seem like too much? Then meet the perfect real dolls of the 21st century. These are by no means cheap inflatable dolls. These beauties are made of the highest quality silicone or TPE which are firm and soft to the touch. They have a skeleton of iron and joints of steel.

They look very real and human. You will find blondes, brunettes, freckled redheads, skinny girls, chubby girls, tender naive girls, rough chicks or even seductresses with big breasts, a big ass and full lips. Click here to check them out.

With a robot you don’t have to be unfaithful

Most women are not bothered by their partner’s intercourse with an inanimate doll and do not consider it infidelity. The partner feels good that they don’t have to lie.

Robosexual or the revolution in solo love

The era of the so-called digisexuals is most evident in Japan, which has been experiencing a long-term population decline. It is the country where the sex doll market is most prevalent. They have shops for artificial women with clothes, accessories, and magazines for them.

Does that sound like an unhealthy perversion to you? Rather, it’s the consequences of modern times, where virtual reality and digital modes of communication are starting to take an ever greater place in our lives and sexual dysfunction is more common in both sexes.

The number of sexual identities of 21st century people is still growing and few would count them today. Being heterosexual, homosexual or pansexual no longer suits many people and limits their perceptions of themselves.

Applying for digi or robosexuality is no longer a stigma in the majority of free society, but a generally accepted alternative.

Propagator and artificial intelligence expert David Levi claims that by 2050, robots will be so attractive to humans that they will prefer them to humans. Trends associated with the transfer of social life, communication, relationships and intimacy to the online world support his vision.

It will only take a few more years of technological development for sexbots to truly achieve ultra-realistic expression and movement. Much will depend on the development of artificial intelligence, which will be crucial for the mass integration of sexbots into human lives.

Sexbot as servant and helper 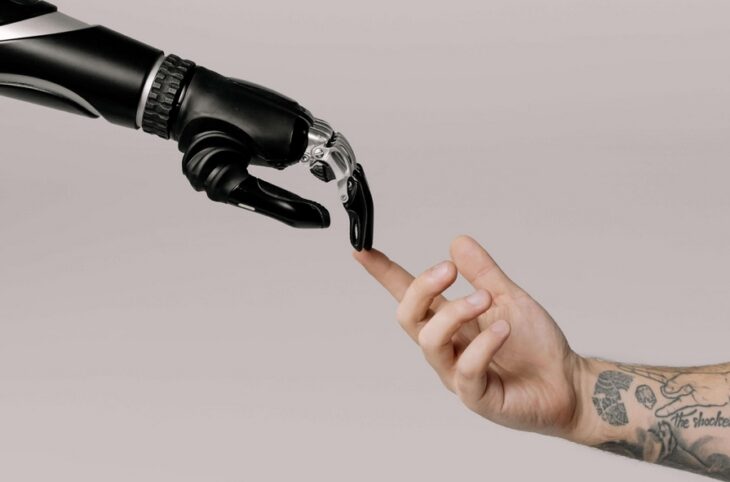 Finally, point out an interesting positive aspect of the use of sexbots in therapies and treatments. With the development of increasingly sophisticated machines that will be equipped with artificial intelligence in the near future, unexpected possibilities will open up and be suitable as, for example:

Every technological innovation and its expansion brings with it conservative criticism and fear. Will sexbots destroy interpersonal relationships?

Will it reinforce stereotypes about the idea of ​​a perfect human body and behavior? Can they provide a person with a fundamental level of empathy and emotion?

The answers to these and many other questions will come from the future. As with other inventions, it will ultimately be up to the person whether the sexbots become a loving and helping companion or the invention of doom.