What Are The Best Shows To Watch on Amazon This Year? – 2022 Guide

If you’re an Amazon Prime member and looking for something good to watch you’ll be glad to know there are plenty of choices. When it comes to TV, Amazon Prime has a range of brand new shows and some classics, which means that whatever you’re in the mood for, you’ll be able to find something that suits you.

The great thing about Amazon Prime is that it caters to so many of our needs. Whether you’re wanting to watch a film or get a new mobile device delivered to you the next day, Amazon has got you sorted. Lots of these series are enough to keep you entertained, but you could always load up a live casino game on your Amazon Fire Tablet, such as the ones offered by casinotop5.jp, while you watch to ensure you’re suitably entertained for the duration of the show. Of course, you can take part in online gaming whenever you like we’re not here to tell you how to spend your time, but here are some Amazon Prime TV shows that we recommend. 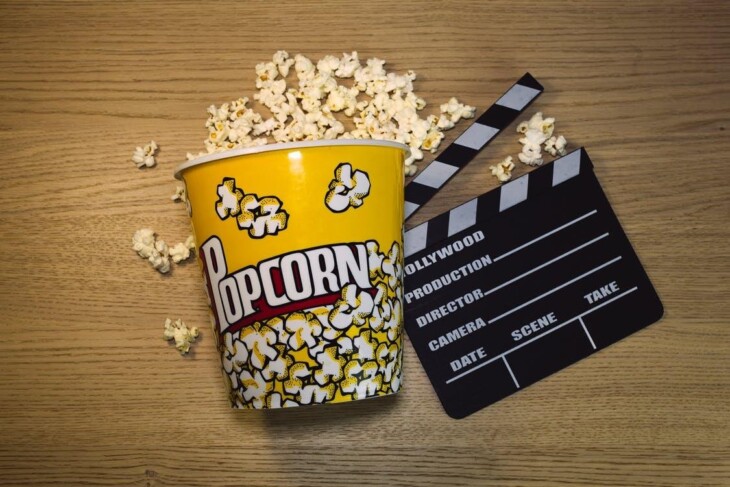 Based on a New York Times column and podcast of the same name, weekly episodes follow the lives of different people. There is a twist at the end that is well worth watching for, you won’t be disappointed. It has a decent cast including Anne Hathaway and Tina Fey, who both play loveable characters. With the odd bit of comedy and a whole lot of love, it’s a series you could be forgiven for binge-watching over a weekend.

Fleabag is one of those shows that proved massively popular on social media and for a few weeks was consistently trending on Twitter. It has some real comedy moments throughout the series, but also those hard-hitting moments that really make you think. It follows the journey of a woman recently bereaved trying to battle her way through life. There are two seasons of the show, so you could make a weekend of it and watch all 12 episodes at once if you’re up to the challenge. 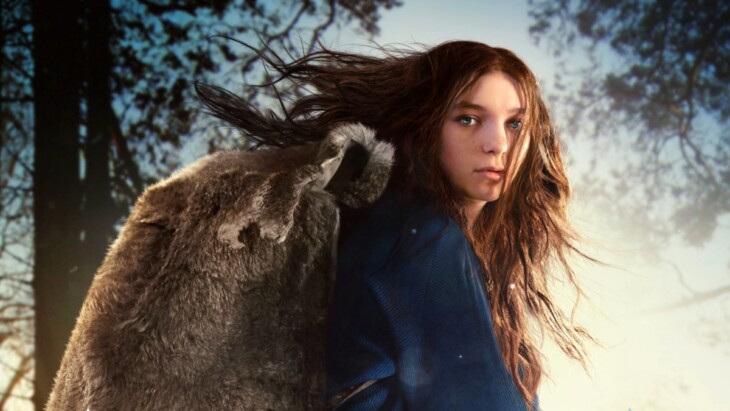 With two seasons under its belt, Hanna is well established and fans are eagerly awaiting news of a third season. The season follows Hanna, a girl raised in the woods by her father with no knowledge or skills to navigate the real world. She is soon caught up with the CIA, who wish to catch up with her but she is determined to first find out who she is and where she comes from.

If you’re after some light relief then Good Omens should be your next choice of series to watch. There are so many twists and turns in this series it is hard to know where to begin, but when you throw an Angle and Devil into the mix of an Apocalypse and the ending of time fast approaching you know you’re in for a series like no other and Good Omens does not disappoint. 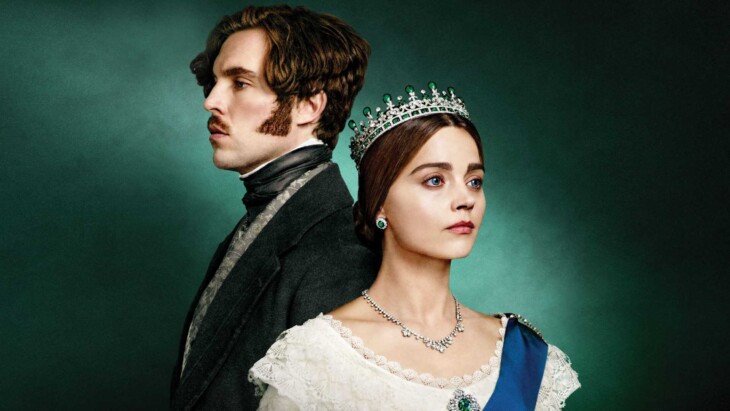 In a similar vein to Netflix’s The Crown, Victoria is a drama about the early life of Queen Victoria. It follows her battles through sexism and the world that was quickly modernizing around her. It also follows her marriage to Prince Albert, which is one of the sauciest love stories we have seen of any royalty-based TV show – well worth a watch.

One for Game of Thrones fans – it’s full of land disputes, fighting and plenty of blood. Many games of Thrones fans will tell you it isn’t quite up there with the TV series, but for those missing this certainly helps with the cravings. It’s reached the final season so you have some catching up to do, but if you’re looking for something to long-term binge-watch this is definitely one to consider. Downton Abbey may well be finished, but it was massively popular in its day and well worth viewing if you haven’t done already. The story spans over several seasons covers 12 years where you’ll get to see them live with the first World War, the Titanic sinking and Spanish flu. It follows a well-to-do family and their lives through the years, with plenty of ups and downs. It’s definitely one you’ll enjoy getting stuck into and is a great offering from Amazon Prime.

If you’re looking to catch up on other TV series from back in the day that you missed, then Buffy the Vampire Slayer is a must. Made long before the likes of True Blood and sparkling vampires, it follows Buffy, your everyday American teenager. However, at night we follow her journey as a vampire slayer. First made in 1992 and spanning 7 seasons, you can now watch them all on Amazon Prime, well worth doing if supernatural dramas are your thing. 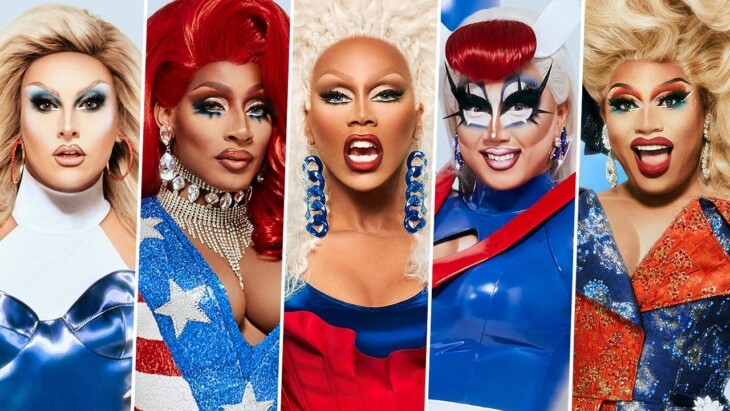 You absolutely cannot put together a list of things to watch on Amazon Prime without mentioning this iconic show. RuPaul’s Drag Race proved so popular that it has now been recreated in several countries. The show itself is similar to the likes of American Idol and Next Top Model, where we are used to seeing contestants compete each week and hopefully make their way through each stage to the final. As you can guess from the name, the aim for this show is to be crowned the winning drag race act. You’ll see a range of emotions, skills and plenty of drama throughout the season. There are now plenty of RuPaul Drag race seasons on Amazon Prime so if you like it, you’re sorted for something to watch for the foreseeable future.

So there, you have it, a handful of the great TV series that Amazon Prime have to offer. Much like other streaming services they’re always updating and changing what they offer. It is well worth keeping an eye on what is coming soon to Amazon Prime because they have released some absolute gems in the past and you don’t want to miss out on what they offer in the future.

Crypto Mining 101: Why it is so Vital