So You’re Engaged! Here Are 5 Hard Relationship Questions To Ask Before You Even Start Planning The Wedding

Engagement season is coming up! Yay! Congratulations if you’re engaged!

It is indeed a very happy time, but the temptation to see engagement as merely the wedding-planning phase of your relationship and not, more importantly, the phrase of your relationship in which you plan for your marriage. Being married can feel as if it’s just dating-made-permanent, but it’s a binding legal commitment that comes with obligations that will be easier to cope with if you’ve put the work in before your marriage starts.

You also don’t want to get blindsided by disparities between your partner’s point of view and your own after you’ve signed on to being obligated to this person — talk about a huge source of marital friction. It’s OK if you differ, but finding common ground on your highest priorities ahead of time and planning accordingly will take the guesswork out of your marriage. Here are some of the uncomfortable questions you should be asking while you’re engaged, before you even start buying wedding magazines: 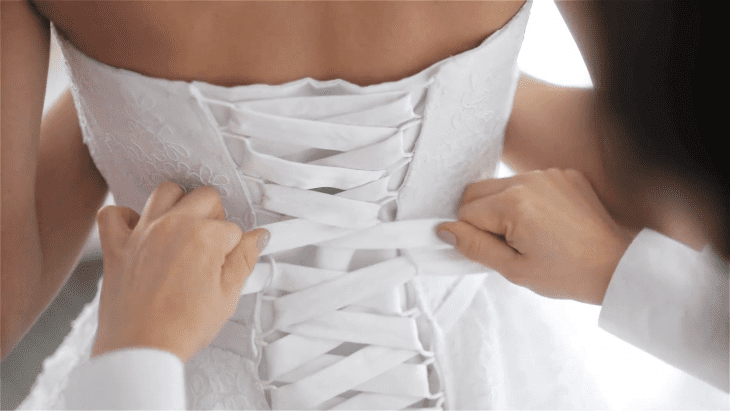 1. What is your money philosophy?

Some people are frugal to a fault; some figure that if they have it, they should spend it; some people bargain to death on staples so that they can splurge on indulgences (raises hand); some people try to just sort of do a little of column A, a little of column B — save the money they can save, go out on occasion, avoid excessively expensive grocery stores. None of those are necessarily bad ways to live, but you and your partner need to know what the other believes is important to spend money on and what isn’t and come to a compromise. It’s really a question of what you’re willing to sacrifice, and if you end up sacrificing things you don’t want to, it’ll end up being a sore spot. 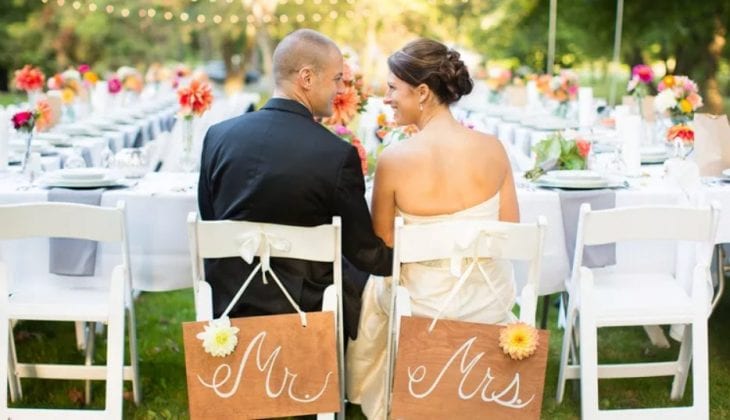 2. How important is it to you to either have kids or not have kids?

3. How will you handle it if one of you ends up feeling attracted to someone else?

This is TOUGH and UNPLEASANT, but acting as if extramarital attraction never happens is flat-out naîve. Establishing an appropriate way to communicate about it that won’t be hurtful to either party could help you to avoid problems in the future. And by the way, having an embargo on any such conversation is not a real plan. You’re both human beings who feel desire and should respect each other as such. If you need an example, here’s my plan: On my own, I evaluate why I’m attracted to that person (I do it on my own, or with a trusted friend or family member, because it would upset my partner for me to work through it with him). If it’s something that isn’t being fulfilled in my monogamous relationship, I bring that need up to my partner and we talk about how to have it respected and fulfilled. If it’s not something that’s unfulfilled in my relationship and is pure admiration, I feel free to say so to my partner and to that person with the understanding that it will in no way be acted upon. If I say so to the other person and they proceed to try to act upon that knowledge, I stop spending time with them. (If you’re wondering, yes, there are many people who appreciate knowing that they are personally, intellectually, and thereby physically attractive, appreciate having the elephant in the room addressed, and understand that we both have a much deeper respect for my monogamy than a desire to act upon a very surface-level attraction. Knowing that your friend thinks you’re awesome can lead to an even better friendship.) It doesn’t happen often, but it helps to have a set of steps to follow when it does. Figure out what will work for you. 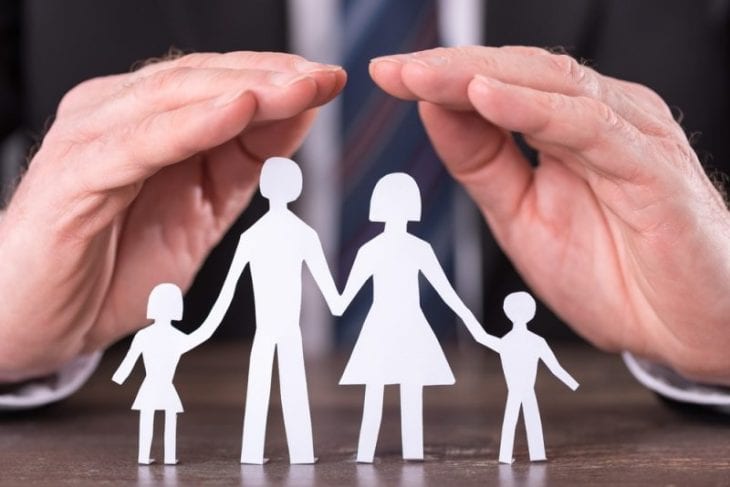 4. What is your individual life plans and what are you willing and not willing to sacrifice for your partner’s goals?

Do you know your life plan? Do you have dreams? Are you working toward them? Can you see yourself changing careers often? Are you a straight-and-narrow kind of person, or is your future open-ended? Your partner needs to know what is going to be fulfilling to you, what might be required of them for you to achieve those things, and what kind of compromises you both might have to make in the process. That includes questions about if you’re willing to move, if you’re willing to be the primary income earner for some time, how tight of a budget you’re willing to live on. If being together for a lifetime is a priority for both of you, knowing what adjustments you’re willing to make to your life goals and for your partner’s in order for you both to feel fulfilled as individuals and as parts of a couple is key.

5. What is totally unacceptable to you during arguments?

What do you consider a low blow? I found out that my partner hates being told “fuck you” even though it’s no big deal to me, and there are particular words that hit me right in the core that are just normal, blow-off words to him. You both have pasts, and you have to respect that when you argue by avoiding hot-button words that will derail the argument and make it unproductive. Knowing why those things bother both of you will give you incentive not to go there in a moment of poor judgment. In addition, being communicative about how each other’s argumentative styles make you both feel is edifying: You can find out what attitudes to tend to espouse when you’re arguing — if you’re passive-aggressive, if you’re aggressive-aggressive, if you’re condescending or sarcastic — and avoid that, too, so that you can voice and respect your own feelings, solve the problem you’re arguing about, and not end up feeling resentful. 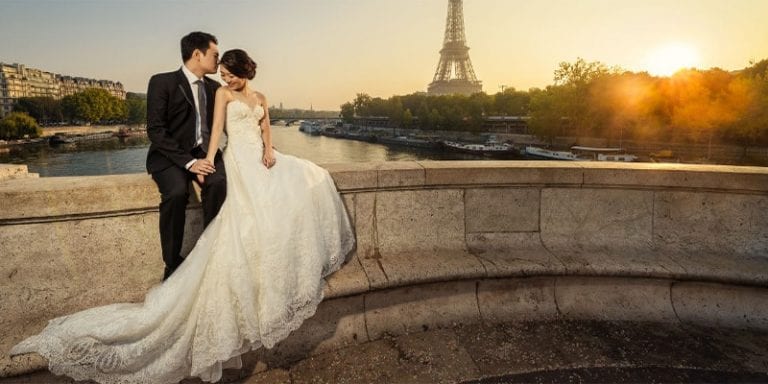 BUMMER, I know. But hey! Once you figure this stuff out, you can get on to looking at flowers and stuff, confident that you’ll be able to support and respect each other and yourselves.

Here’s How Much We Spend To Get Married

How You Can Benefit Out Of Online Courses

All You Need to Know About Ring Sizing...