Staff Helps Prince Charles to Get Dressed Every Morning

The simplest logic says that royal family members are living a life that is more privileged than the lives of common people. We know that they have a wide array of helpers, like drivers, assistants, butlers, and cooks. Prince Charles`s staff calls him “The Pampered Prince” because he has two men help him dressed every morning.

Royal biographer, Anthony Holden, made an appearance in the documentary movie called “The Madness of Prince Charles”, and he said that Prince Charles has two men who help him get dressed every morning. Former butler of the royal family, and the friend of Princess Diana, Paul Burrell said that the staff calls Prince Charles “The Pampered Prince”.

Prince Charles has People Squeezing the Toothpaste of the Tube 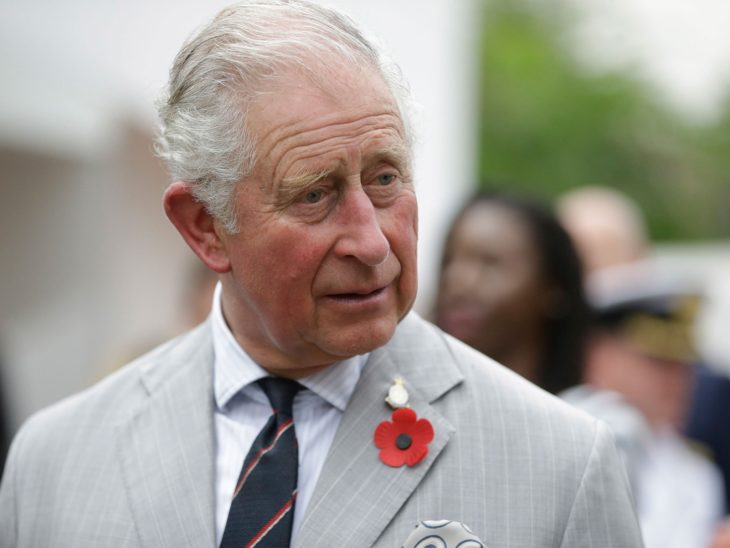 Besides the previous information, Burrell said that King has attendants that have the task of squeezing the toothpaste from the tube for him. Furthermore, Burrell said that Prince Charles has a habit of calling the staff to fetch the things that fell from his hand.

Did Prince Charles Denied Anything? 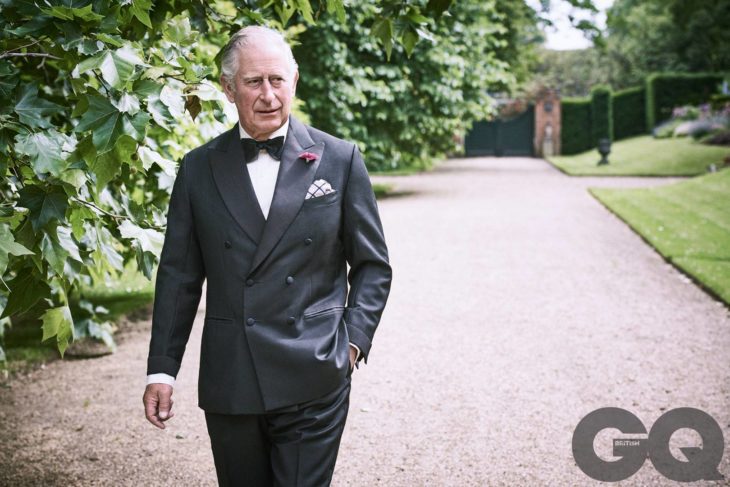 7 Reasons to Invest in Digital Signage for Your Office