Is It Possible to Be Successful Self-Publishing?

First, you need to clearly establish what “success” means to you. Are you hoping to sell a certain number of copies? Are you interested in reaching a certain number of people? Do you want to see your name on the New York Times bestseller list? Or do you just want to make enough money to fund your future writing endeavors?

There are no right or wrong answers here, but you should know that some versions of “success” are more realistic than others. Everything is theoretically possible when self-publishing, but the odds of achieving amazing levels of success are quite low. For example, it’s possible that your self-published book will be picked up by a major distributor, sell 10 million copies, and eventually inspire an entire blockbuster film franchise – but even if you’re a talented writer, this scenario is unlikely.

That said, it’s perfectly realistic to make a few thousand dollars from a self-published work that generates a decent amount of buzz. 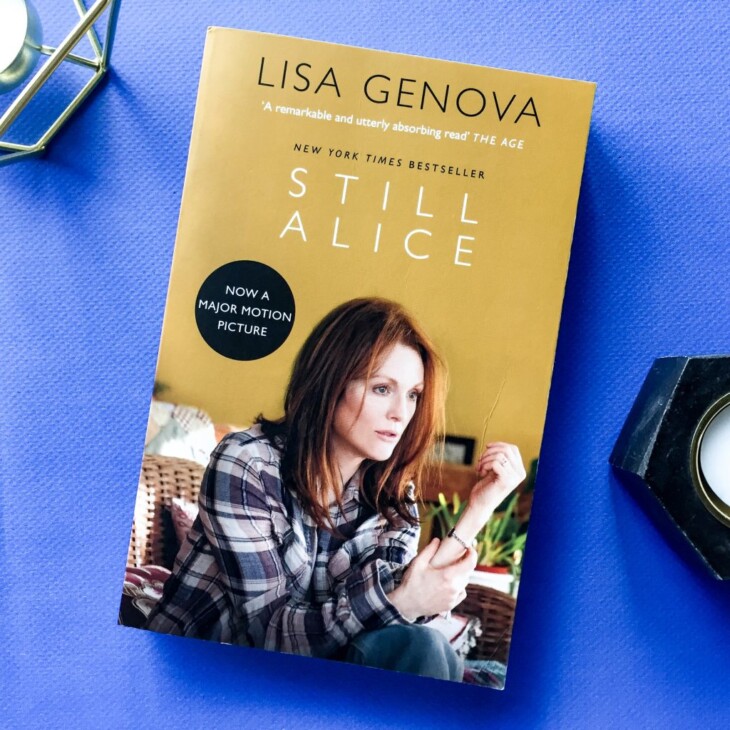 No matter how you define success, there are some clear examples of self-published authors who have made a major impact on the world.

For example, Lisa Genova started her career in 2007 by self-publishing her novel Still Alice, selling copies out of the trunk of her car for 2 years. Later on, the book was picked up by Simon & Schuster, eventually going on to sell more than 2.6 million copies in more than 30 languages around the world.

The Martian, which eventually became a major motion picture starring Matt Damon, originated as a self-published work by Andy Weir. Weir published the story online, chapter by chapter, and eventually decided to sell a compiled digital version for $0.99 per copy. To date, it’s sold more than 3 million copies.

The Accessibility of Publishing 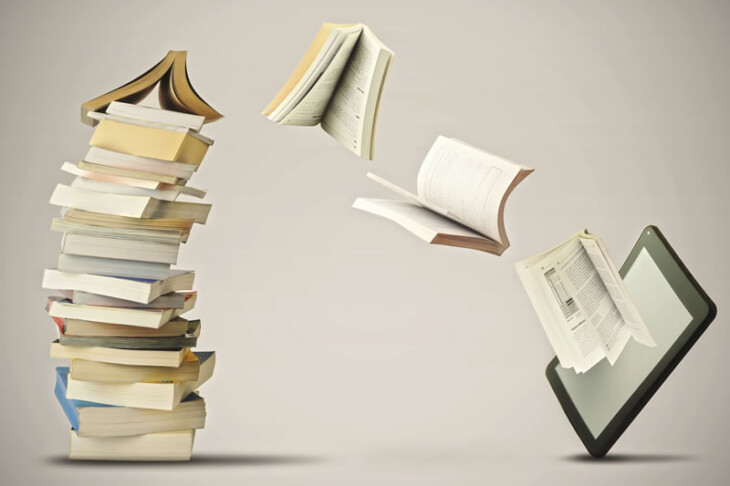 We also need to consider the accessibility of self-publishing. Even 20 years ago, it was incredibly difficult to get your work published unless you had ties to a printing company and a lot of money on your hands. Today, it’s much easier. Depending on your goals, you can find an inexpensive online book printer, on websites such as PrintingCenterUSA, and print hundreds of copies of your book to sell locally. Alternatively, you could publish on various digital channels and sell copies of your book for a dollar or two.

You could also generate interest in your story by publishing it on a blog or a similarly free digital channel, eventually compiling your work into a polished, finished form.

Of course, the accessibility of publishing also comes with an inherent disadvantage. Because it’s so easy for even the newest writers to publish their own materials, the market has been saturated with aspiring novelists. You’ll be competing with millions of writers all over the world on channels that are already filled with people trying to make their dreams come true. This is a complication that’s possible, but difficult to overcome.

What Does It Take to Be Successful? 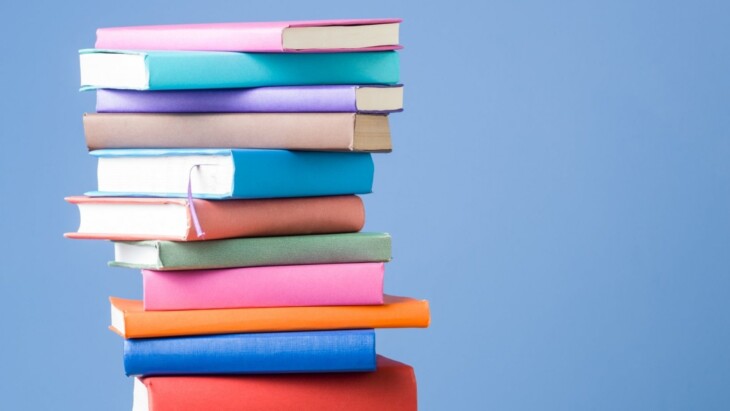 Anyone can write a book with a basic word processor and ample time on their hands. And these days, it’s possible for anyone – even if you don’t have much of a budget – to self-publish that book. Beyond that, what does it take to be successful when self-publishing?

· An original idea. Remember, there are millions of authors like you competing in this marketplace. Why would people choose your book over the others? If you want to be successful, you need something unique. If you’re not sure whether your idea has already been done, try conducting a basic Google search. With a search for your main plot points or central hook, you can quickly find out how much competition you have. It also pays to be familiar with whatever genre you’re writing, so you can get a personal feel for what’s common in this area of writing. In addition to this, you can always check what professionals from Scribe Media have to say on the topic of finding the right book idea.

· Polished writing. Your book also needs to be polished. Since you’re publishing on your own, it’s your responsibility to take care of revising, editing, and even design. If there are unresolved plot holes, characters that are forgotten, or even a single spelling error, people aren’t going to want to read it. You may be published by yourself, but it’s still vital to make it look professional. Your readers shouldn’t be able to tell the difference between a book from a major publisher and yours.

· Adaptability. It pays to be adaptable. Things may not pan out the way you desire or intend; are you flexible enough to roll with the changes? If you get to the conclusion and realize your original ending doesn’t make sense with the rest of the narrative, will you change it? If your first test audience hates a certain character, can you tweak them?

· A path to widespread visibility. How are you going to make your work more visible? Marketing, advertising, and working with a major publisher are all solid options. Even if you write the greatest novel of all time, there’s a chance it will never find an audience if people don’t know that it exists. Be willing to invest some time and money to get some attention.

So is it possible to be successful when self-publishing a book? The answer is a definitive yes – and your chances are probably better than you think. As long as you’re willing to work hard when developing your idea and remain adaptable as you navigate the self-publishing world, you can make money and earn recognition as an author.

How to Repair Your Roof