Why Systems of Measurement Are Important

Systems of measurement are important, to say the very least. It’s hard to think of a day that goes by in modern life that doesn’t include the quantification of something, whether it be time, weight, height, depth, length, area, distance, or any other measurement. In one form or another, measurements permeate all aspects of our interactions with the world around us, from purchasing food to our exchanges with others.

Comparisons such as “as big as a football field,” or “an area as big as France and Spain combined,” can serve a purpose if you’re speaking casually with friends, but they do have their limitations. First, not everybody has the same concept of the measurements of large areas or spaces, so the comparison is often lost. 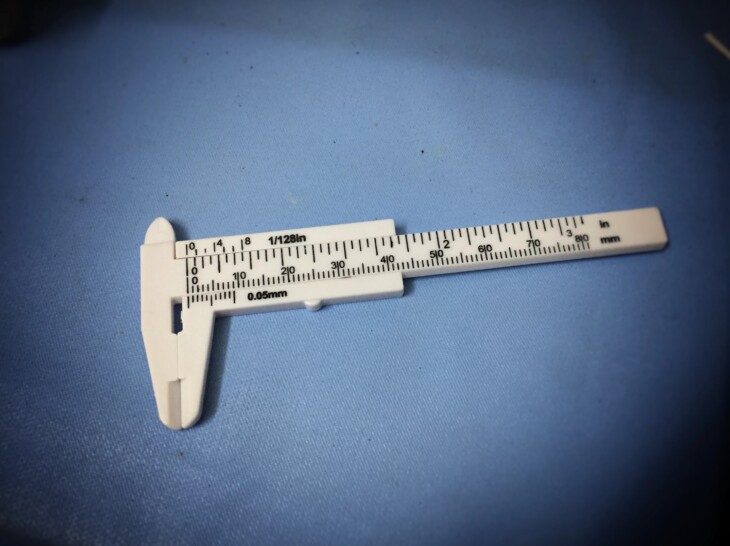 Most people are familiar with their own country’s predominant system of measurement. Many will often run into trouble when they are cooking a recipe from another country, or face a different system while travelling abroad. This can lead to serious problems if one is not careful. Luckily, nowadays there are online resources such as Teal Notes that you can quickly refer to, in case you’re ever stuck.

Measurement systems are a collection of measurements and rules relating to one another. In days gone by, people often used to measure using body parts, including using terms such as handspan, foot span, a cubit, a pace and so on. The word “measurement” is actually derived from the greek word metron which means a limited portion. The word moon and month also share this root, mostly likely because astronomical objects were the first used to measure time.

There was a need to formalize systems of measurement for greater accuracy and clarity. The most well-known systems of measurement are the British imperial system, the International System of Units known as the SI Units, which is the modern version of the metric system, and the U.S. customary system. These have more or less been standardized across the world.

The British imperial system was first formalized in 1824 with the British Weights and Measures Act. It came at a time when consistency in measurement was becoming more of a concern with a rapidly growing industrialized society and all that that entails. The system had been in place for some time before, however, it was in 1824 that it was set into law. 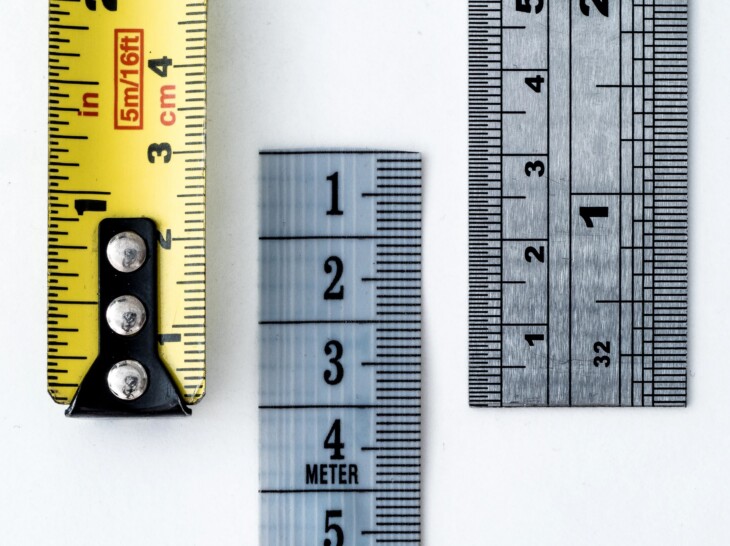 Photo by William Warby on Unsplash

The Need for a Common Language

All forms of science require a common language through which measurements can be taken, shared, and understood between different people. Doctors, physicists, biologists and engineers require consistent ways of communicating mass, size, temperature, time, amount, energy power, and speed.

The International System of Units

The SI system measures mass in kilograms (kg) time in seconds (s) the kelvin for temperature (K)  the ampere (A), for electric current, the mole (mol), for the amount of a substance, the candela (cd), for luminous intensity, and the meter (m), for distance. 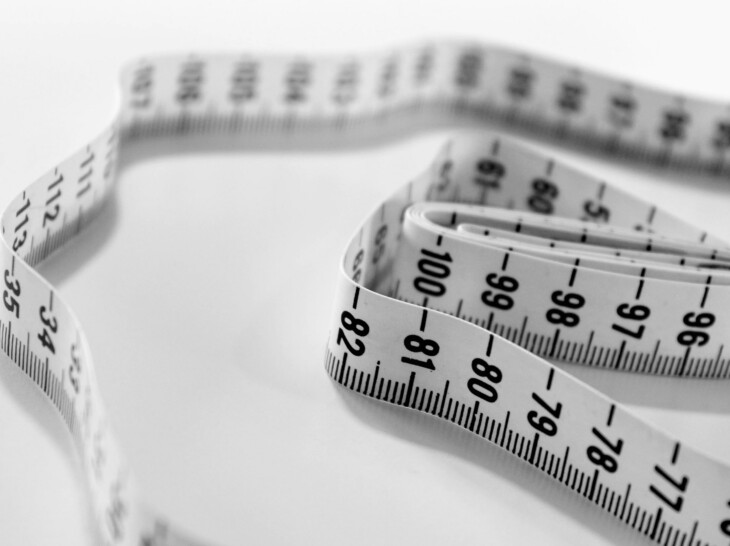 Photo by Sven Mieke on Unsplash

The metric system was first adopted as the standardized measurement system of the French in the late 18th century, although its inception may have been a century earlier. All the units in the metric system are multiples of 10; there are 10 millimetres in 1 centimeter, 100 centimeters in 1 meter, 1,000 meters in a kilometer, and so forth.

This means calculations can easily be done as decimals by dividing and multiplying by 10 and its powers. As such, it is much easier to use than the imperial system, where there are unintuitive denominations, such as 12 inches in a foot, 3 feet in a yard, and 16 ounces in a pound, and so on. This can make converting from one unit to another quite a challenge unless you have a strong grasp of fractions. The universal appeal and ease of the metric system have made it popular worldwide.

The United States gained independence from the British half a century before the 1824 Weights and Measurement Act. This measurement system was consequently adopted and is still largely based on the imperial system, but with a few differences. For example, an ounce used in the American system has a slightly higher value than the imperial system’s ounce.

The U.S. still uses the U.S. customary system, as the UK still uses the imperial system, while the rest of the world has adopted the much more intuitive metric system. 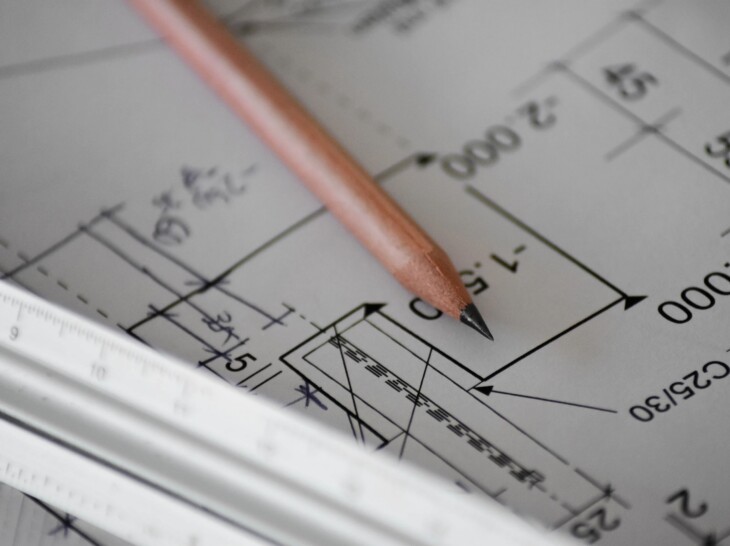 The Value of Measurements

Systems of measurements affect how we interact with the world in so many ways on any given day, from arranging a rendezvous with friends, to buying and cooking food. It’s hard to imagine everyday life and communication without there being some predetermined and accepted protocols for discussing measurements such as length, area, volume, and weight.

The scientific world needed exact and universally accepted measurements to allow data to be communicated, shared, and expanded upon by different people around the world. Crude and unspecific systems of measurements including handspan, foot span, arm length, were too unspecific for scientific research, so a standardized system was created.

The British imperial system and the U.S. customary system contain unintuitive divisions that make conversion increasingly difficult, as they require the repeated usage of fractions to be used. The metric system was adopted in scientific circles for its ease of use, with each division being a multiple of 10, thus eliminating the need for complicated calculations.

Will Taking a Loan With Bad Credit Affect My Credit Score

How to Choose The Right Font For Your Website and Article

Everything You Need to Know About CMMS Systems