So you’ve heard about anime but you don’t know where to start? Well, luckily for you there are more than 1000 anime available for you to watch. Since the 80s’, anime has grown a lot of attention outside its native Japan. With shows such as Dragon Ball, Naruto, Fullmetal Alchemist, and such, the popularity of anime is at an all-time high right now. This naturally calls for a lot of people to want to get into anime and enjoy what they bring to entertainment.

Because of that, we have compiled a list of the 3 best anime shows to watch right now! A disclaimer before you start reading: on this list, we won’t put anime shows such as Dragon Ball, Naruto, Fullmetal Alchemist, One Piece, and such, as everyone knows them. We will rather focus on others that are sure to grab your attention. 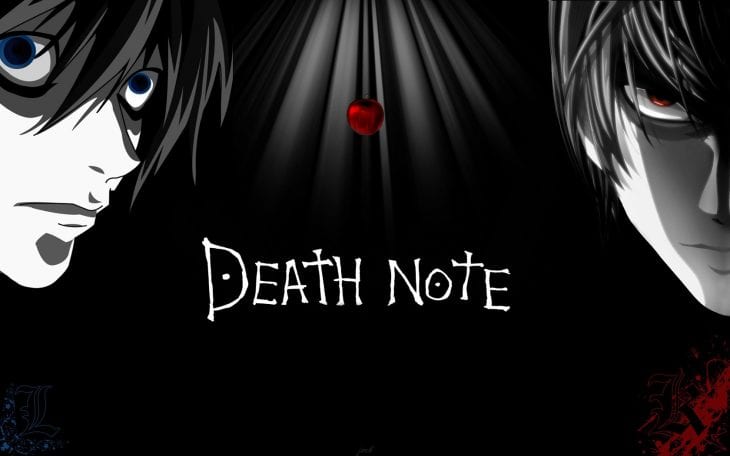 We might have contradicted ourselves right at the beginning on our list; however, Death Note is simply too great no to include it on our list. There are many reasons as to why we’ve included Death Note on this list. The fact that Death Note is not your typical anime is the first one. Death Note is rather dark because it takes you to a place where only a few anime dare to walk. The main protagonist of the show is not your stereotypical good guy. We won’t get into the plot of the shows too much as we want you to discover every element of it yourself.

2. High School of the Dead 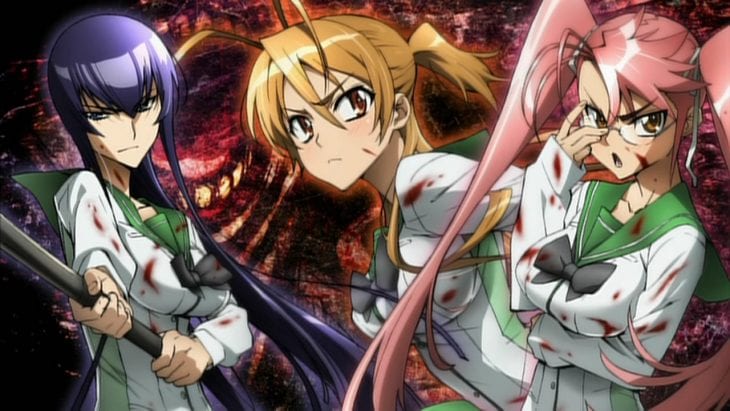 High School of the Dead is an anime where suddenly the dead begin to rise and Japan is thrown into total chaos and anarchy. In High School of the Dead, the dead essentially attack a high school. The main protagonist has to kill his best friend after he gets bitten. The whole point of the anime is for the group of students to try and survive in any way possible. High School of the Dead is considered a great anime by both Japanese and worldwide viewers. It is action packed set in a world where a zombie apocalypse occurs. Currently there is only one season of the show, however, Squinoo is suggesting that another season might be in the works soon. Squinoo is a website and a great source of information where you can get all your daily dose of anime news. 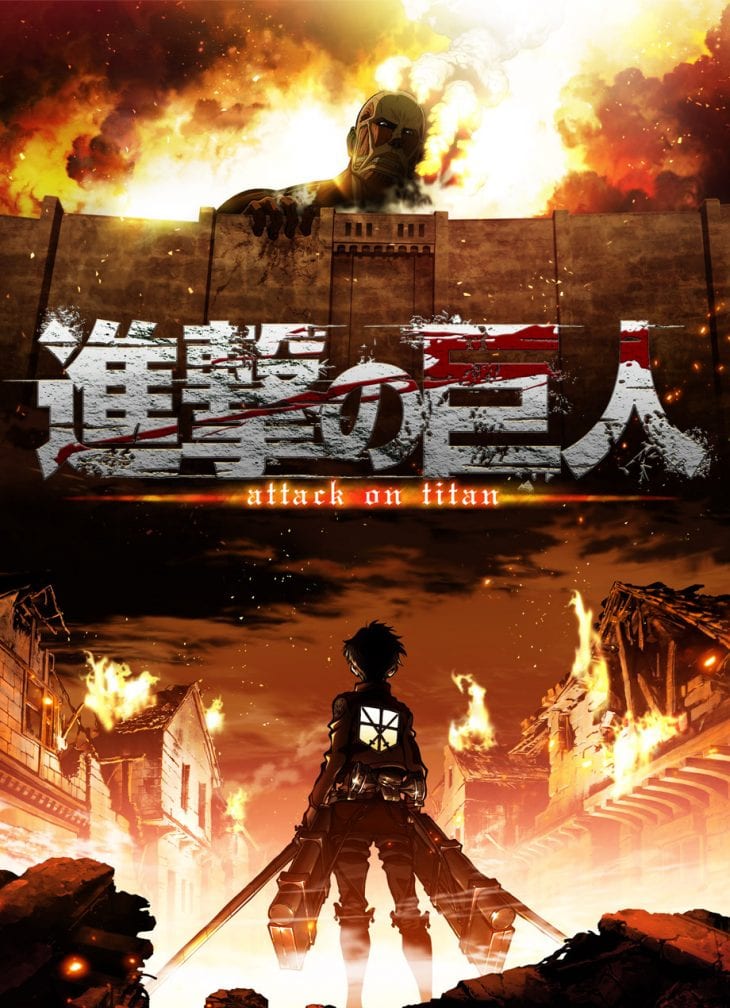 Attack on Titan is certainly one of the BEST action anime voted by fans across the world. Attack on Titan is a fantastic anime where the main protagonist, Eren Jaeger, vows to destroy all the large humanoids that are attacking Earth after they’ve destroyed his hometown and killed his mother in the process. What’s been praised most about Attack on Titan is the amazing atmosphere and storyline that make the anime excellent to watch. The anime itself is based on Hajime Isayama’s award-winning manga, where our main protagonists have to protect the remaining people of Earth against the Titans. Originally, the anime aired in 2013 and after a huge success, another season was released in 2017 and later a third in 2018.  Attack on Titan has been so popular that a lot of spin-offs and manga series have been created due to it.

9 Things You Need to Do When You Have Liver Disease

The Best Tips To Reduce Stress And Improve Your College Results