The 3 of The Worst Bachelorette Contestants From Last Season

In just a few short weeks, The Bachelorette is returning to ABC with Hannah Brown as Season 15’s lead.

Hannah Brown, also known as “Hannah Beast” or “Alabama Hannah” was a surprising twist for a Bachelorette lead. Although she was a fan-favorite in Colton Underwood’s season of The Bachelor, Brown was not the traditional frontrunner who usually goes on to lead the sister franchise of one of ABC’s most popular shows.

In previous seasons, The Bachelorette is usually a top three front runner in The Bachelor. The last previous Bachelorette leads were JoJo Fletcher, Rachel Lindsay, and Becca Kufrin. Each Bachelorette had placed second, third, and first/second respectively. In contrast, Hannah B. placed in seventh place, being sent home by Underwood after an ill-fated hometown date. 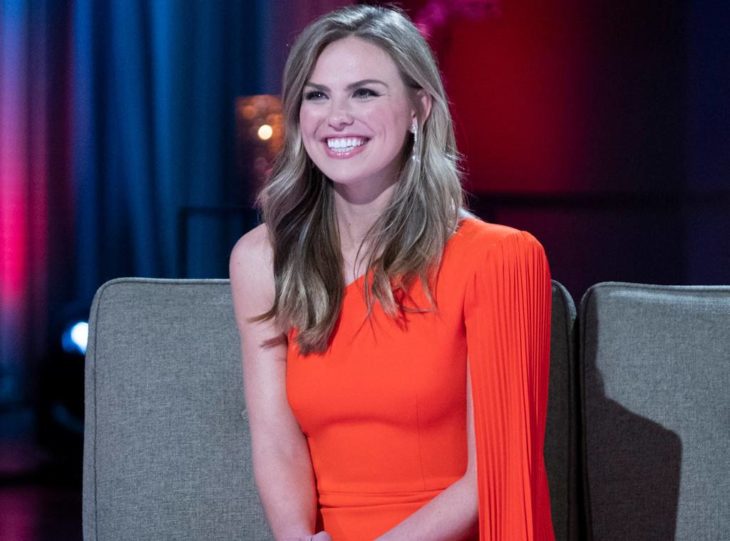 After being chosen as the winner of season 22 by Bachelor Arie Luyendyk Jr, Becca Kufrin was unceremoniously dumped on public television when Luyendyk decided he’d made a mistake, and wanted to pursue a relationship with the runner-up, Lauren Burnham. Kufrin immediately became ABC’s choice for the following season of The Bachelorette after the controversial season finale of The Bachelor. But the controversy was far from over for ABC, as Kufrin’s season featured the worst contestants in Bachelornation history. Do you remember these three bad apples from last year? 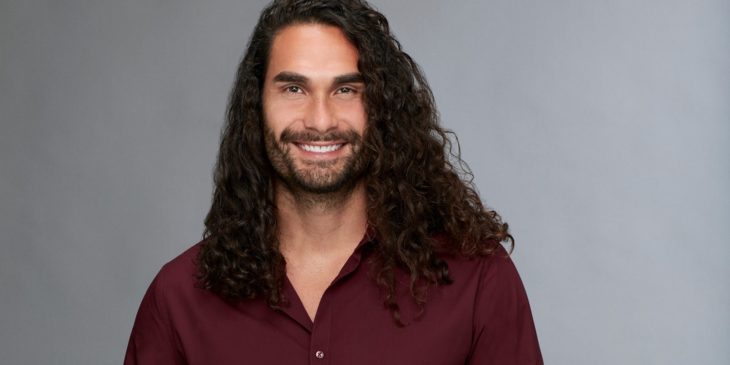 Leo Dottavio starred on Becca Kufrin’s season of The Bachelorette and flew pretty much under the radar as far as contestant controversy went. That all changed when Dottavio joined the cast of Bachelor In Paradise. Prior to BIP airing, former Bachelor contestant, Becca Martinez, called out Dottavio on Instagram for being “inappropriate” with women. Dottavio would then cause a commotion on BIP after flipping out on fellow contestants Kendall Long and Joe Amabile, throwing a drink on the latter. As if all of that wasn’t enough, he then went on a summer social media rampage — threatening former Bachelornation contestants and invoking school shootings in his delirious ramblings…not a good look. 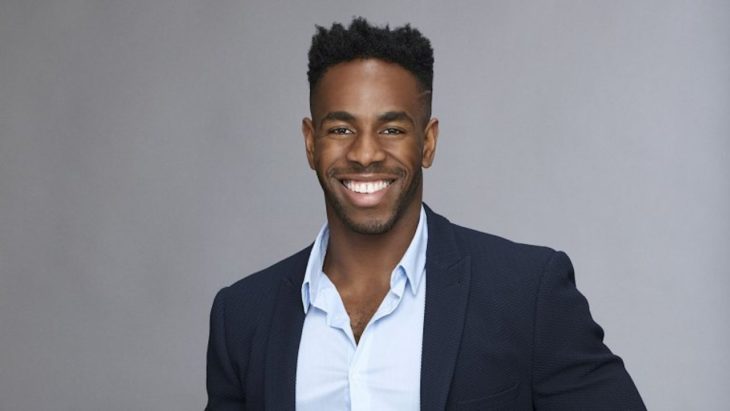 ABC claims that all Bachelornation contestants are subjected to rigorous background checks (which you can conduct as well by using Truthfinder) before being eligible to participate on the show, but Lincoln Adim clearly slipped through the net during Becca Kufrin’s season of The Bachelorette. Adim had a prior record for assaulting a woman on a cruise ship and was even supposed to register as an offender! 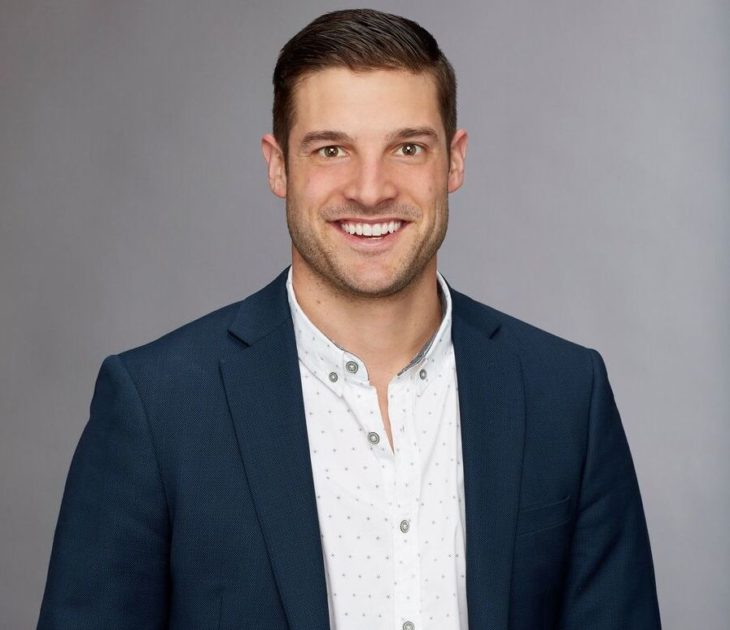 Yep, it’s official. Becca Kufrin’s season was the WORST season of The Bachelorette ever. Whoever vetted cast members clearly dropped the ball, as we’re now up to two offenders and one bigot. Yrigoyen actually won Becca’s season of The Bachelorette, which is pretty gross considering the extremely offensive social media presence he had prior to the show. In addition to making racist, and transphobic comments on social media, he also mocked survivors of the Parkland School shooting. Yikes.

With Hannah B. as the new bachelorette, here’s hoping that her selection of contestants is much better than last year. However, even before this season has started, controversy is already simmering. One of Hannah B’s contestants has already been put on blast for displaying “stalker-type” behaviors towards women he wanted to date. Yikes! Our fingers are crossed that ABC tightens up security when it comes to auditioning potential contestants for our favorite reality franchise.

Why is stretching so important for training and physical performance