The Awesome Women Of WIGS

It can be tough to find meaty, interesting roles for women in Hollywood, which is why WIGS — tagline: “where it gets interesting” — is such a breath of fresh air. The YouTube channel created by Jon Avnet and Rodrigo Garcia has enlisted a bunch of mega talented actresses to star in a bunch of short films and/or web series, each telling the story of a strong, compelling woman. Filmmakers involved include Ami Mann, Lesli Linka Glatter, Marta Kauffman, Amy Lippman and Betty Thomas. So who are some of these women who have starred or are starring on WIGS? Let’s find out… [YouTube: WIGS]

In “Blue,” the second WIGS series, Julia Stiles plays Blue, a single mom who starts working as a call girl to make ends meet. You can watch her episodes here.

It’s been awhile since Jennifer Garner has been seen on the small screen in hit shows like “Alias” and “Felicity,” but her work on the even smaller screen in “Serena” is a must-watch. Garner was pregnant with her third child when she filmed this from-the-neck up short film about a woman who has the hots for her, um, priest. Watch it here.

If you loved America Ferrera in “Ugly Betty,” “The Sisterhood of the Traveling Pants,” and “Real Women Have Curves,” then you won’t want to miss her performance in the upcoming WIGS series “Christine.”

Perhaps you recognize actress Caitlin Gerard from her role in “The Social Network” — and you won’t want to miss her in “Magic Mike” — but you won’t forget her in “Jan” on WIGS. Caitlin plays the title character, a photographer’s assistant who struggles to hold it together around a sexy film star (played by “True Blood”‘s Stephen Moyer). Watch all 15 episodes here. 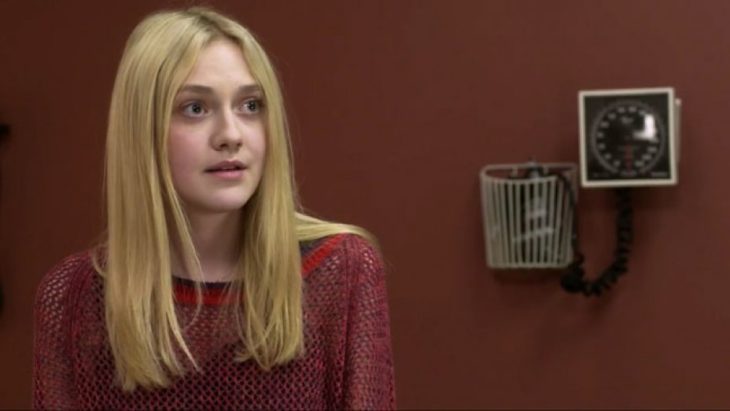 Little is known about the role Dakota Fanning plays in her WIGS debut, but if she’s half as good as she is in every other role, we’ll be watching!

Finally Revealed: Why Have Meghan and Harry Been Keeping a Low-Profile with Baby Archie

Sex Fail: He Cried In Bed

How to Style Your Hair With Bloom Bundles