The Biggest Lottery Winners & Where are they Now?

Winning the lottery is something everyone has daydreamed about at some point in our lives. Winning the lottery gives us the chance of becoming overnight millionaires, and who wouldn’t want to be set for life after getting a few numbers right. But it’s not only that because winning the lottery gives you the financial option of giving your children a better life, better college, and overall, better chances for the future. There have been many lottery winners over the years in the United States, some won record-breaking numbers, and some not so much, but still huge amounts of sums.  Some went on to enjoy a jet-set lifestyle, and some chose to live humble and invest that money smartly.

Below we will list the biggest lottery winners and what have they been up to since winning it.

On January 13th, 2016, the biggest power ball jackpot at $1.58 Billion was split between three lottery winning ticket holders. Naturally, all three ticket holders took home an equal share of the prize, and we are going to tell you who they are and what are they up to lately. 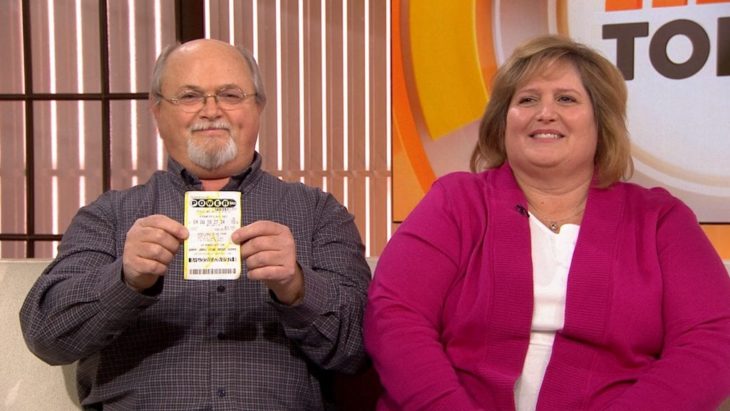 After winning a third of the record-breaking jackpot, Lisa and John from Munford, Tennessee, decided to buy a $ 6.2 million 10 bedroom house at one of the finest locations in all of Tennessee. Their house even has a private lake and a home theater to show off. They also decided to keep their existing house despite taking home $327.8 million, and Lisa herself continued to go to work, but they have kept out of the public eye for some time. Can you really blame them?

Maureen and David live a more modest life than the previous winners on our list. They still live in their $300.000 house in Florida, and they still go about their day as nothing happened. They are one of the many lottery winners that come from Florida, and they still play the Powerball despite taking home a huge chunk of the prize. They treated themselves to a new $90.000 Tesla and a brand new SUV, other than that they are just a normal couple. 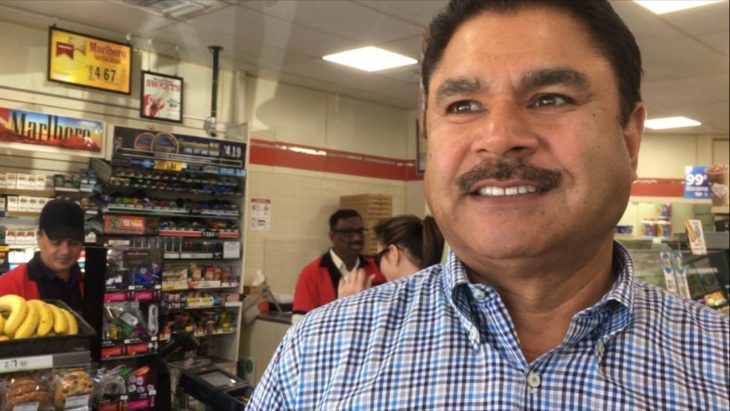 Marvin and Mae are keeping their lives private even more than Maureen and David. It took them six months to claim the prize, and they have kept their dealings in private ever since. They shared their plans for creating a charity, which many scammers tried to take advantage of, but ultimately all failed. They haven’t appeared in public ever since. 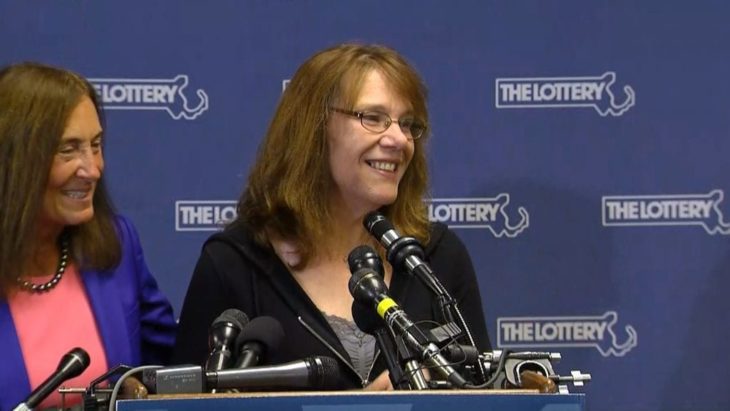 The sole winner of the $758.7 Million Powerball Jackpot, Mavis wanted to live a quiet life after winning the lottery. Not long after claiming her winnings, Mavis decided to quit her job at Mercy Medical Center in Springfield, and the 50-year-old mom from Massachusetts had a plan to live the rest of her life away from the public eye. Scammers, naturally, tried to take advantage of her eye, but the authorities quickly caught on to their scams and stopped them.

Gloria MacKenzie, an 84-year-old woman from Zephyrhills, Florida, and she won the Powerball jackpot of $590.5 Million in May 2013. After taxes, she took home a huge paycheck of $278 Million and decided to donate $2 million of those for a Marine high school’s repairs.

She upgraded her apartment with a seaside mansion worth $1.2 million in Jacksonville, and also decided to share her winnings with her son, Scott.

The Sharp Eye of a good Marketing Director

US Mega Millions is Once Again Rising and...

5 Ridiculous Things That Have Happened to (Un)Lucky...