The future of Energy

You might feel like a new prediction about energy pops up almost every day. When will we be using solar energy? In two years? Five? Will we opt for more nuclear energy, or for less? Professionals love making predictions that are often really exciting or even upsetting about the future of energy. However, as you already know, there are major problems with conventional fossil fuels (natural gas, coal, and oil), that we have relied on to power our homes and cities.

The future of the energy industry will probably be transformed by technological innovations and its goal is to drive towards a more efficient, ecological, and convenient infrastructure. The energy systems in the future will be greatly different from what we have today. The levels of change will be major in the next few years. It is not a secret that burning fossil fuels for energy is quite bad and dirty for the environment, hence the advancements in the energy industry will look for ways to leave this approach in the past. Companies like GenH2Hydrogen are hydrogen economy leader producing liquid hydrogen economically and in environmentally friendly ways. They are one of the Hydrogen Infrastructure Company with 30 years of experience in technology solutions for the Hydrogen Economy. They have alliances with NASA, the Department of Energy (DOE), and Department of Defense to deliver high-performance, advanced hydrogen solutions.

Here are four predictions on the future of energy:

1. Solar Energy will be more economical than fossil fuels in the future 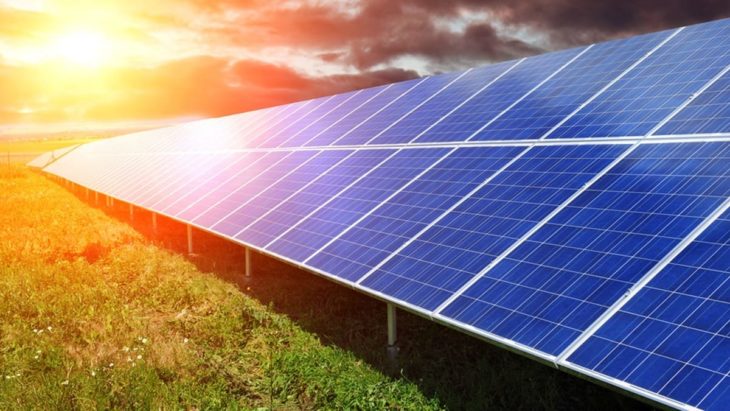 This prediction was made by the Institute of Electrical and Electronic Engineers (IEEE) and according to them, solar PV systems might end up being the most beneficial and economical form of electricity within the next decade. However, this will only happen if the solar energy industry rapidly improves solar cell efficiency and create economies of scale. Hence, as the cost of energy from solar panels decreases compared to the traditional energy sources, we will be able to see major market adoption. Various experts believe that solar PV will be one of the most important solutions to our long-term energy challenges.

2. Solar Power will be as cheap as coal in the next two years 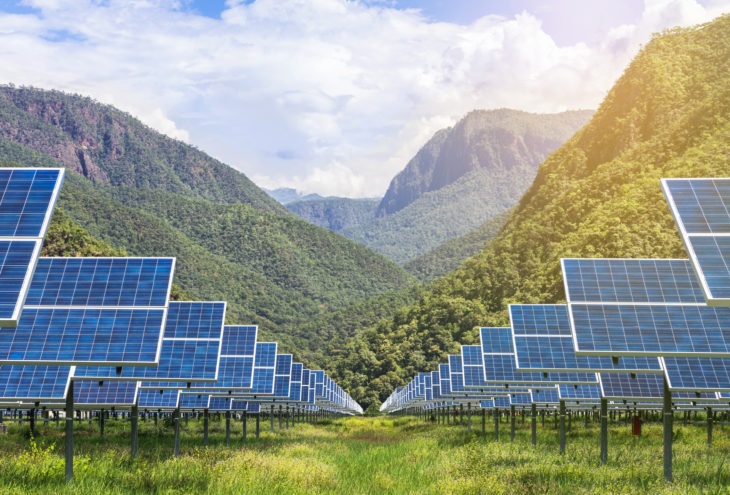 Some researchers at the Bloomberg New Energy Finance think that solar energy could reach the point at which solar is as cheap as fossil fuels in the next two years. In sunny regions, like the Middle East, researchers concluded that solar power is already becoming competitive. The cost of coal is approximately 7 cents a watt, compared to 22 cents for solar energy. By 2022, these costs are expected to be equal.

3. Renewable Energy use will grow, but so will natural gas and coal use 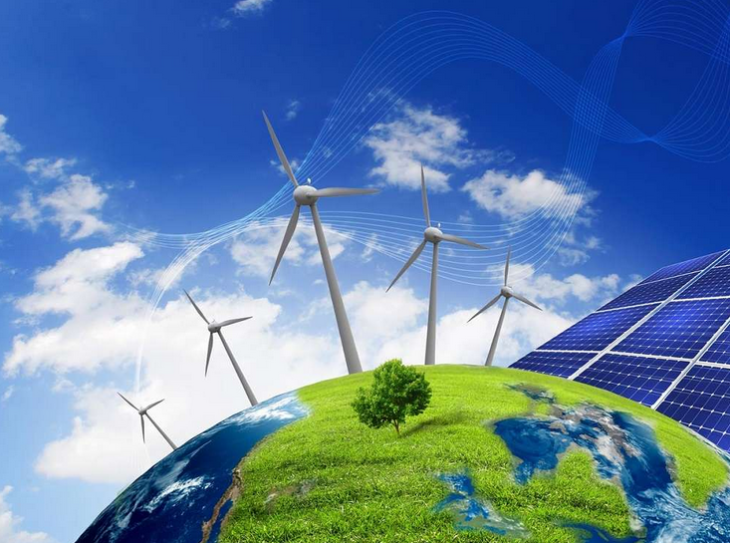 According to FutureOn, renewable energy will from 8% of total energy use in 2009 to 13% in 2035. However, the bad news is that natural gas and coal use could also grow. Energy generated from coal could increase by 25% from 2009 to 2035, and gas production will also increase by nearly a fourfold. Hence, various experts are looking for ways to stop this in order to cut down on carbon emissions. 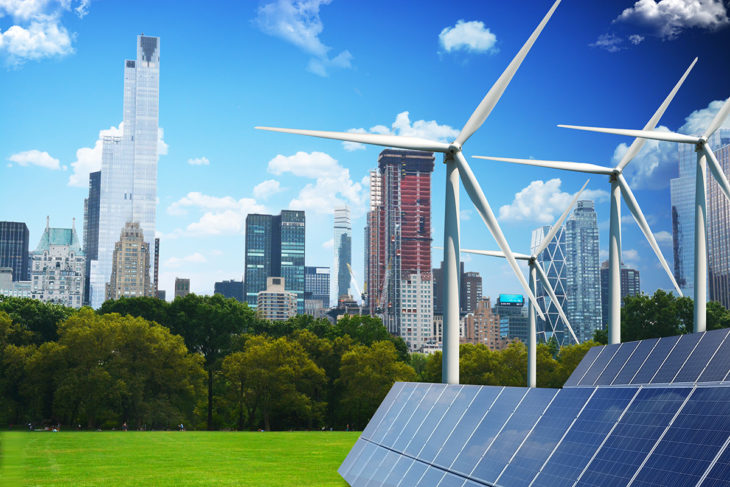 It is unlikely that we will be able to power 100% of our Planet with renewable energy, however, a Stanford research team believes that we could do so by 2050 if we manage that all the new energy production plants use renewable energy by 2030 and that the old ones are converted by 2050. In this prediction, 10% of energy would come from geothermal and wave/tidal power, while 90% would be produced from solar and wind energy. Cars, ships, trains, and other means of transportation would use hydrogen-powered fuel cells and airplanes would use hydrogen fuel. The only problem that might stand in our way? To beat down the use of fossil fuels to a point of nonexistence.

These were some predictions on the ways that energy might be produced one day. And although some of them might be scary, the other ones would be great if they came true.

Modern Farmhouse – How to Turn Your Home into One

Important Tips to Help You Get a Job...