The History of Lobster in America – How Lobster Got Fancy

Lobster used to be the least classy food in America. Lobster hasn’t always been a luxury food, reserved only for fancy dinner dates and bougie mac and cheese. It actually used to be considered a poor man’s meat.

When European settlers first came to North America, there was basically lobster everywhere. They would wash ashore in two-foot-high piles. You could just walk along the beach and collect them like seashells Or garbage. 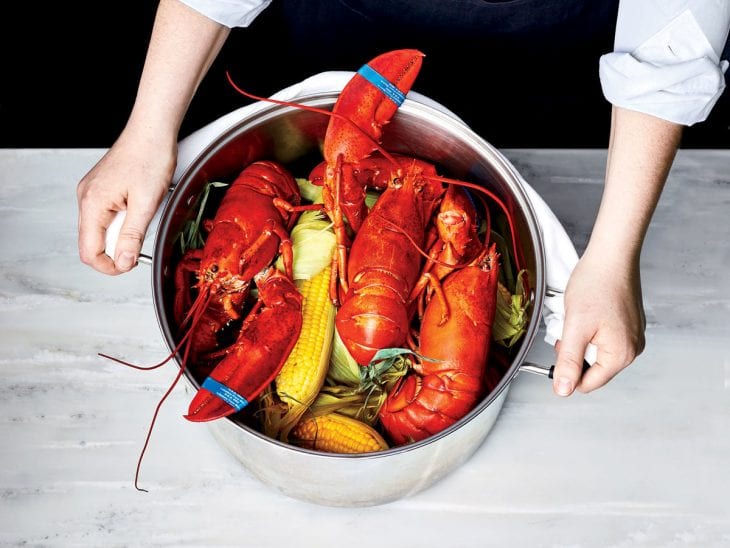 And since there was so much supply, lobsters were cheap as hell and had a bad reputation as poor folk. Native Americans used lobsters as fertilizer and fish bait. So basically trash.

People who did eat lobster would go as far as burying the shells in the yard instead of throwing them out, so nobody knew they were eating them. The shade was real in colonial America.

Since lobster was considered trash food, it was saved for prisoners, apprentices, slaves, and kids. Honestly not a bad deal if you ask us.

The lobsterism got so intense that some servants made their employers sign contracts saying they wouldn’t feed them lobster more than twice a week. But the turning point for our pinchy pals? Canned food. Canned lobster changed everything in the crustacean game. 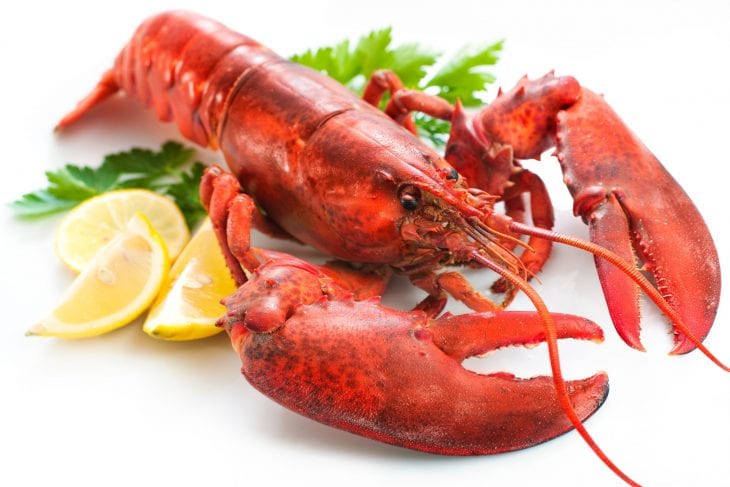 Suddenly, middle America got a taste of those butter sea bugs and realized we had been wasting our best food on fertilizer. Canned lobster became one of the most popular canned goods in the country. And to think they hadn’t even tasted the real stuff yet. Luckily, some genius invented trains.

All those canned lobster fanatics were able to travel to coastal areas like Maine & New England and get their first taste of fresh lobster.

People started to realize lobster was straight satisfaction in a shell. It started popping up on menus in Boston and New York City, and prices immediately began to rise.

The original hipster move. The very first lobster shack opened in Vinalhaven, Maine. And Maine is still obsessed with lobster to this day. By the time World War II came around, lobster was considered a delicacy. Because it was suddenly fancy food, it wasn’t rationed during the war. 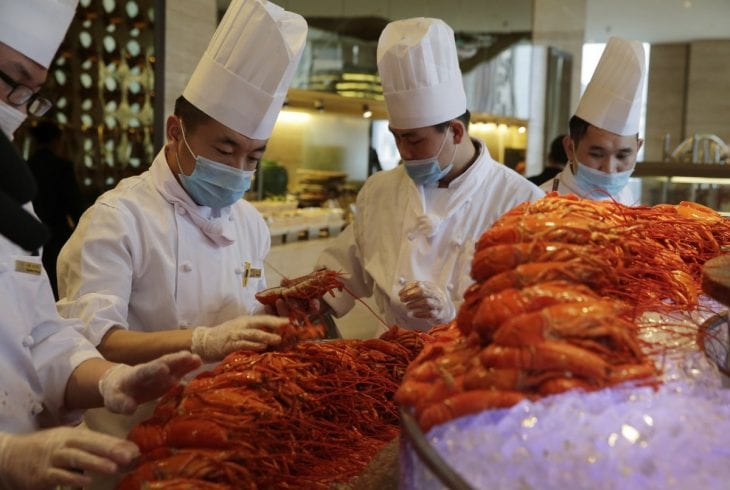 Rich people were the only ones who could afford it, and they kept scarfing it down at alarming rates. And people pretty much haven’t stopped since. Sadly, the days of stumbling upon lobster mountains on the beach or cracking shells on the cheap are gone.

Now that we’re so obsessed with those meaty, clawsome creatures, restaurants are able to charge a boatload for every lobster claw, roll, and tail. They call it ‘market price. We call it ‘Lobster Lover’s Dream‘.

How To Date A British Girl?

Why should you install driveway gates?

How Do You Get Rid of Snakes Around...