The main problems IT is experiencing today

The world of technology is a big and complex one. It’s constantly evolving and IT experts have to keep an eye on all the changes that have happened as well as the potential changes that might happen in the future. The set of issues tech leaders are experiencing every year are always changing, keeping them on their toes. As data overload was the major issue of 2018, this year brought along a new array of problems, the main ones being security and data protection.

The majority of companies have moved their businesses to the cloud, which is a major change that occurred in a relatively short period of time. With this transition came new issues that need resolving. Now, the focus is mainly on securing cloud-based data. If you’re not sure where to start, you need to ensure that you’re conducting regular network security audits in order to prevent breaches. A network security audit is a technical assessment of a company’s IT systems, designed to uncover underlying security issues. It uses digital tools and physical processes to determine the quality and security of a company’s network, including operating systems as well as applications. 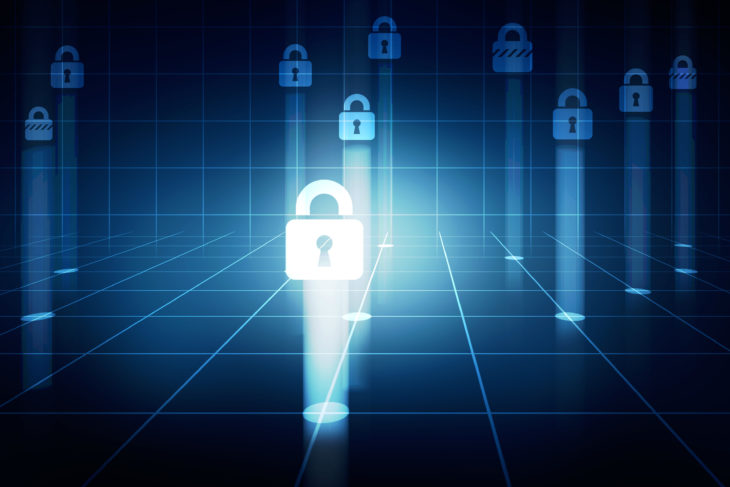 As technology, in general, is developing, so are security threats. Numerous organizations, both private and public, the government and critical infrastructure are at constant risk which was enhanced with the government shutdown. Even though it seems just like yesterday that we talked about AIs as a thing of sci-fi movies, but the truth is that AIs aren’t just a thing of the distant future anymore. Security professionals have been and will continue to be, constantly occupied with detection of cyber threats and training against them.

It seems that numerous companies will be introducing AI-based protection systems in 2019. The concerns about AI-driven attacks on companies are real and they are growing.

Keep up with the innovations 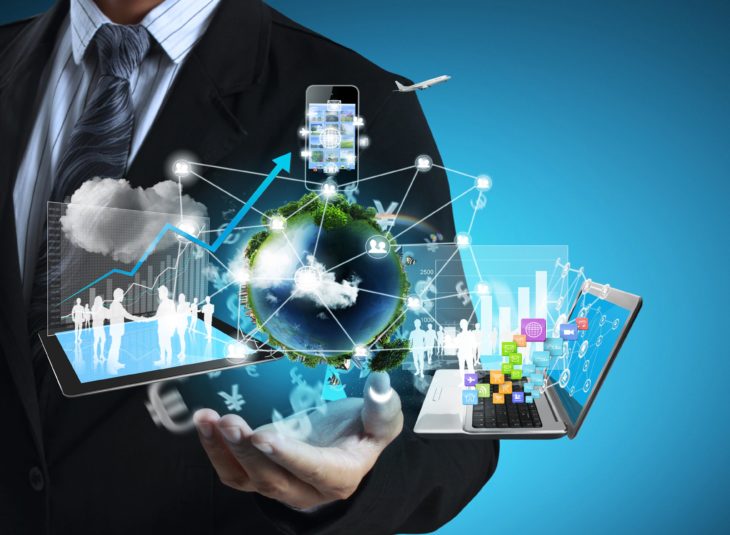 The majority of business owners admit that their company isn’t doing a great job with their digital transformation. It’s surprising to say that in the world of technology the main characteristic of which is that it’s constantly changing, people are scared of changes. Many companies don’t introduce changes in their business unless necessary. It’s important for businesses to stay competitive and the main way they can do that is by evolving with those around them. According to Radius Executive IT Solutions, many companies put off looking for IT support until they don’t have the option if something breaks. 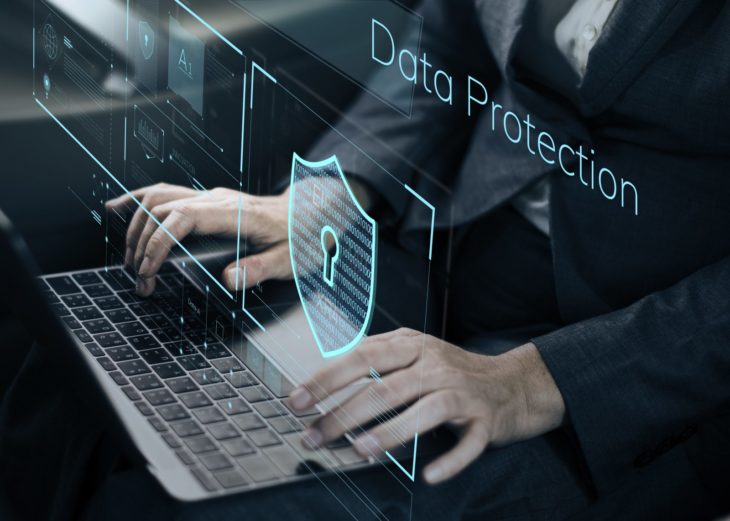 GDPR is a topic of many conversations today. Not only are companies focused on implementing privacy in their product, but they also need to keep GDPR standards in mind while doing that.
Better data privacy legislation is going to be one of the main topics this year and even though people weren’t too excited about GDPR in Europe, the truth of the matter is that its benefits for people are not negligible. 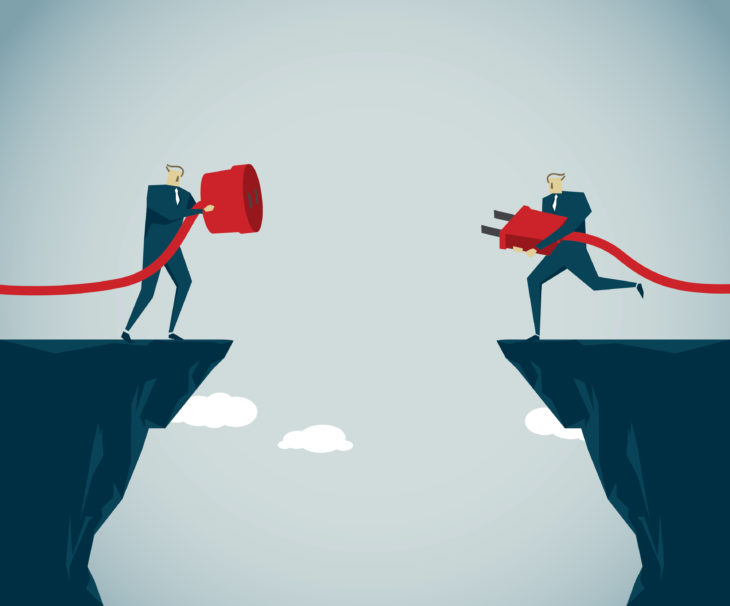 The skills gap in IT is a topic that received a lot of attention. Tod Beardsley, director of research at Rapid7, had something to say about that: ”If you’re only looking at college graduates with computer science or electrical engineering degrees from the top ten universities in the U.S. then yes, there are hardly any candidates, and most of them are going off to the five largest employers. But the potential talent pool is so, so much larger than this…”

Digital natives are the future of every IT company. Their habits are different, the way they use technology is different than the way we use it. That means they will require new ways of working. 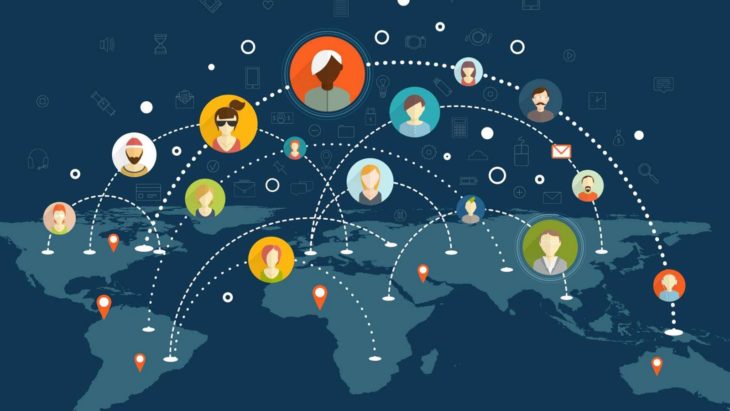 The previously mentioned problem often leads to companies seeking outside help. Some of the main aspects of the company are being left to the mercy of a different company which is risky. This is often a necessary risk, but a risk nonetheless. When choosing a third-party company, research and trust are crucial. Not only are companies worried about the quality of service, but also about the security of the data.

Losing the trust of users 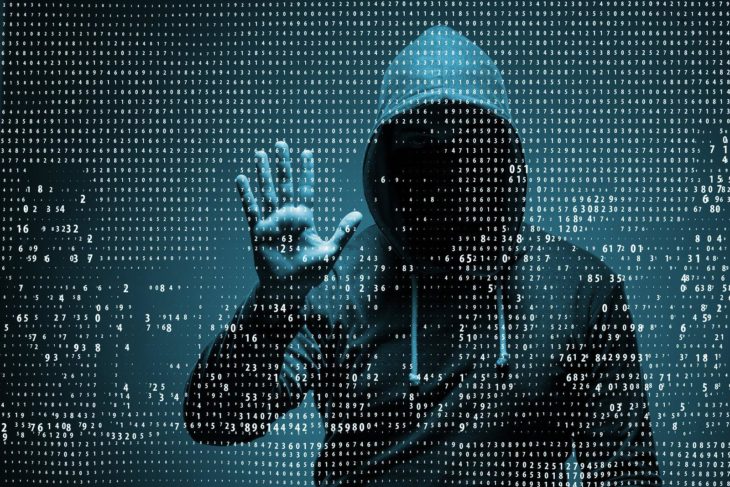 Many cyber attacks and breaches cause people to start losing trust in a particular company. People value privacy and security meaning companies need to work hard on rebuilding the trust.
Isaac Wong, software engineering manager at Retriever Communications, said: ”We need to show that we care about the people we claim to be serving and act in their best interest.”

Equipment Every Rider Should Have

Things You Need To Know About Location-Based AR...

How to Design an IT System That Meets...