The Most Efficient Solar Cells in 2019

Solar power increases its generation capacity every year because mankind needs to reduce the use of fossil fuels to decrease the level of air, soil and water pollution on the planet. Today, the largest solar parks in the world are located in Asia (China and India), mostly because the Trump administration is trying to revive the coal sector in the U.S. instead of investing in solar and wind power.

However, in many U.S. states (California, Nevada, etc.) many homeowners have decided that a solar power system is the best choice to reduce their energy bills and their carbon footprint. Solar energy has many advantages today, but also a few drawbacks generated by its high price and the low efficiency of the panels. Scientists are working hard today to increase the efficiency of the solar cells because only a highly efficient solar panel can reduce the area covered by solar modules on your rooftop, and also the energy output of your PV system.

We need highly efficient solar panels to deal with the decreased level of sunlight during the winter and the rainy days, which makes the current solar PV systems to generate only a small amount of energy, especially when we need it the most.

Top Most Efficient Solar Panels in 2019 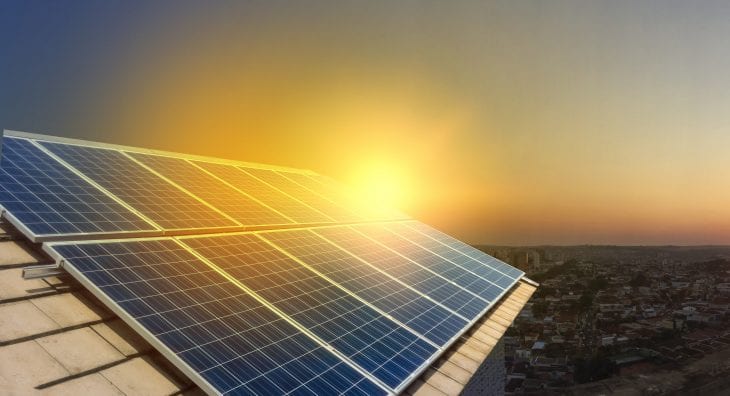 AEN News recently reported that the most efficient solar panels in 2019 are using solar cells made of silicon, thin film or organic materials with photovoltaic properties.

On number 10th, we have a low-cost thin-film solar cell that uses a semiconductor material formed between a photo-sensitized anode and an electrolyte to create a photoelectrochemical system.
This type of solar cell has an efficiency of only 11.90%, but among its features, we can mention the possibility to produce the cell using conventional roll-printing techniques and the fact that the materials used to produce the cell are semi-flexible, semi-transparent and also pretty affordable.

With an efficiency of 15.60%, this type of solar cells is using organic (cheap) materials to produce electricity due to the photovoltaic effect. And here are ten of them: 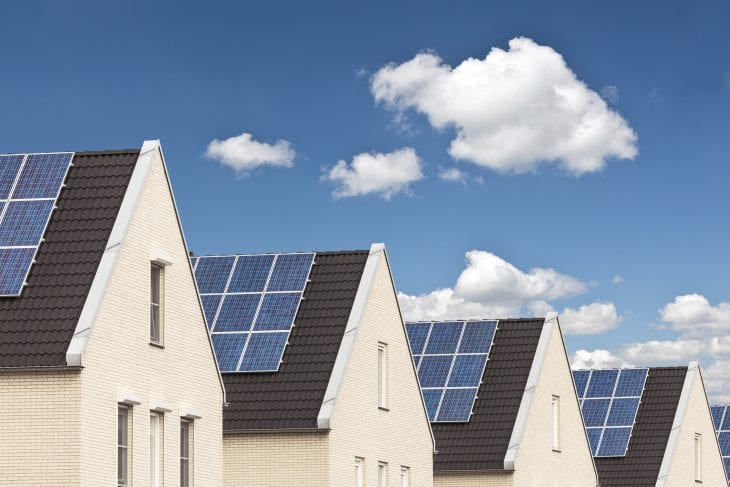 With an increased efficiency of 22.10%, CdTe solar cells are using a stable crystalline compound (a semiconductor material) produced from cadmium and tellurium.
The CdTe solar cell is produced creating a sandwich between the semiconductor material (CdTe), a layer of cadmium sulfide (CdS), and a layer of transparent conductive oxide (TCO), all covered by glass, and by a layer of aluminum located at the back of the cell.

CIGs are thin-film solar cells that are converting the sunlight into clean electricity.
They are made by depositing a thin layer of copper, indium, gallium, and selenium on plastic or glass backing.
The material used to manufacture these types of solar cells has a high absorption coefficient, which means that it needs to be a much thinner film compared to other semiconductor materials.
The most efficient CIGs solar cells on the market today have an efficiency of 22.90%. 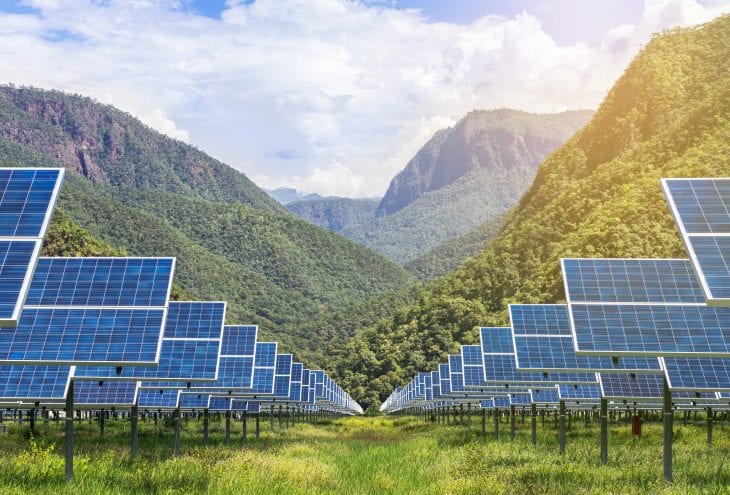 GaAs solar cells can harness more sunlight than silicon-based solar cells because they are made using a soft and silvery metal, which can also be found in electronic circuits, semiconductor materials, and light-emitting diodes.
Gallium Arsenide solar cells can reach a top efficiency of 27.80&.
However, this technology is some of the most expensive solar tech available today on the market. 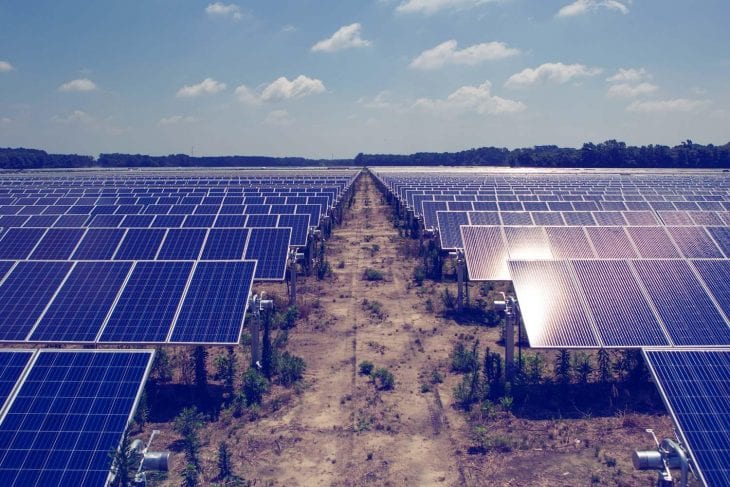 Tandem configurations consist of two or more cells such as perovskite, silicon, thin films, and even organic solar cells that work together to absorb the entire range of the sunlight available.
Working together, tandem perovskite solar cells can reach an efficiency of 28%.

Multi-Junction (MJ) configurations consist of solar cells with multiple p–n junctions that are produced from different types of semiconductor materials.
Using a wide range of semiconductor materials the cells can absorb a broader range of wavelengths of light, which means that Multi-Junction solar cells can reach an efficiency around 40%, which is the highest available today.
Solar technology is quite expensive today, especially if we talk about the latest solar cells and solar modules with improved efficiency.
However, the price of solar will keep going down, while the efficiency of the panels will keep increasing.

Where you can hire business cars in Tbilisi

The Baby Sussex Might Not Become a Prince or Princess

5 Factors That Determine the Best Glasses for...

7 Best Ways to Protect Yourself Against The...