Nowadays there is a less popular term called “foodonomics”, which combines food economics with the latest, cutting-edge, blockchain technology. To be more precise, it is a combination of food economics, artificial intelligence (AI), and edge computing in the Internet of Things.

The goal is to create an ecosystem that will distribute food surpluses to regions of the world that lack food. By successfully managing the food chain, from production all the way to consumption, we can effectively create a new industry for entrepreneurs that might solve the issue of world hunger and malnutrition.

One person who makes it his objective is an embedded AI scientist, at the University of Essex UK, Somdip Dey and whose website is http://somdipdey.co.uk/. 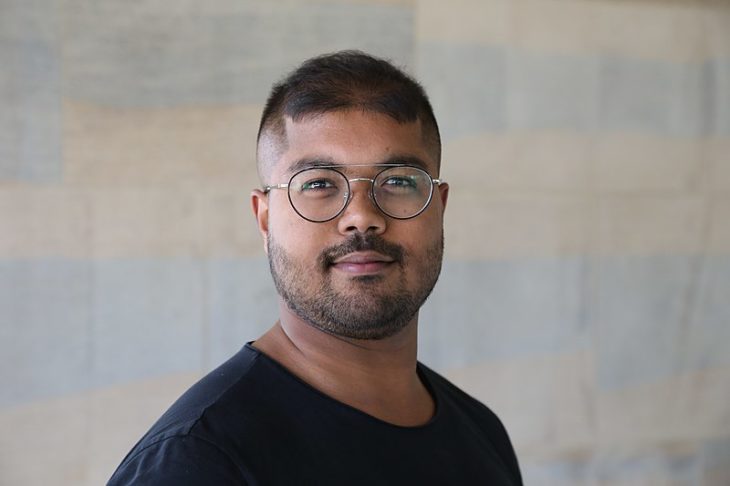 Dey comes from a humble background. He is from Kolkata, India, having lived in a one-bed studio apartment with his family. Both of his parents worked very hard to provide Dey with the much-needed education so that he can achieve whatever he wants in his life.  His humble beginnings have taught him many valuable life lessons, and it is the sole reason as to why he has made it his mission to change the world.

Following his post graduation in India, Dey moved to the UK for a higher pursuit of knowledge. That led him to pursue his master’s in Advanced Computer Science at the University of Manchester in 2013.

In 2014, both of his parents were in a car accident, which left his father in a coma for several months in the ICU. The accident left his dad paralyzed. Devastated by the accident, and the huge medical costs that came with it, he had to send all of his money to help support his family.

That left him with no money to survive the week. Feeling ashamed of asking for financial help from his peers, he had to dumpster dive for leftover food to survive. That gave him another week to live by until his next paycheck. 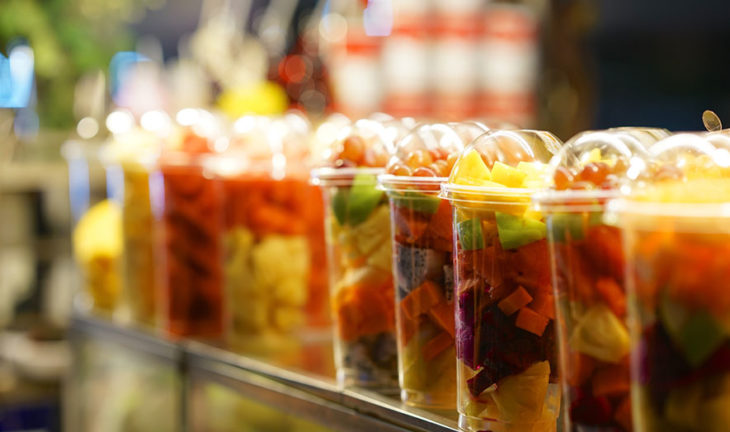 In the same year, he finished his master’s degree and graduated in December. A decision that was hard to make, having decided to stay put in the UK, and try to support his family with a higher salary, instead of moving back to his hometown.

Around that time, he co-founded his first tech company called Codeepy. Having learned about a global hackathon hosted by Koding, he entered with his team, with hopes of securing first place.

His company was started at that very Koding’s Global Hackathon competition in 2014. His team had two days to develop an app, so they brainstormed hard. Having recalled his past experience in dumpster diving, he had a brilliant idea that was fully supported by his entire team.

The idea was to create a web platform that gives people the flexibility to share leftover food with those who desperately need it. So they created an app and entered the competition.

They actually won the 3Scale API Award at the Hackathon and created the world’s first ever food sharing platform. Following the huge success of his app, many huge companies around the world started making similar versions of his app in a bid to try and put an end to world hunger and reduce food waste. 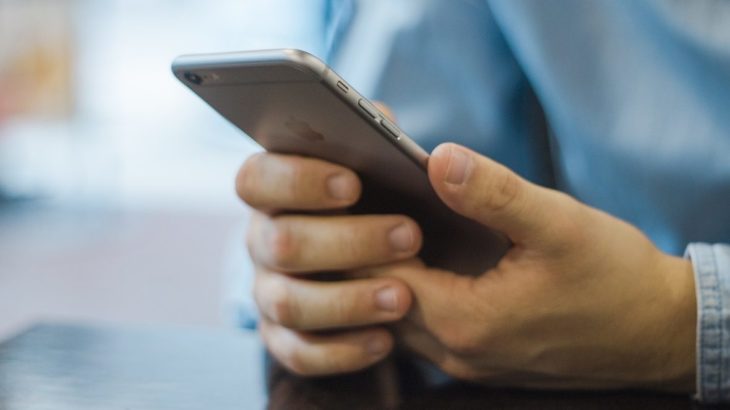 In 2017, Dey started another company, ReMe Basket, which developed an android app to help people remember the expiry date of the food they own in the fridge. The latest project by Dey to take another step towards reducing food waste around the world is the foodonomics.

All of that helped towards starting a new industry that would focus on distributing surpluses of food to regions of the world that are desperate for food. People that have no food and people that come from harsh backgrounds can greatly benefit from this new industry. According to the  United Nations Food and Agriculture Organization, in 2016 10.7% of the total population were suffering from chronic undernourishment, whereas more than one-third of the food produced is either wasted or lost, according to Food and Agriculture Organization of the United Nations. Projects like foodnonomics can make a change to such pressing issues. 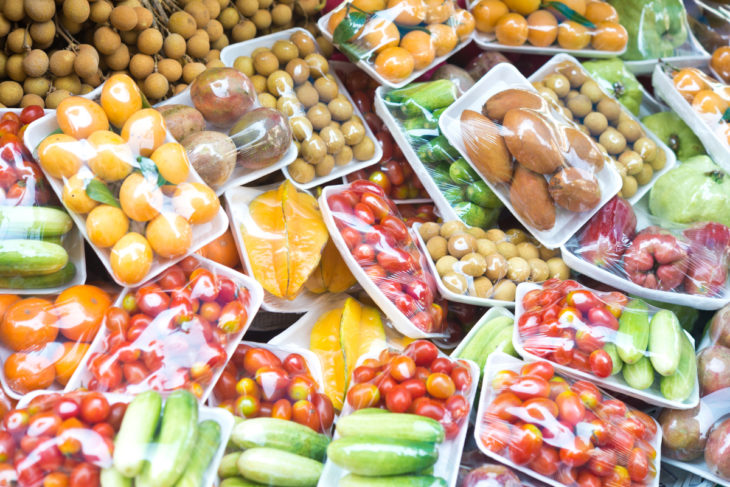 Foodonomics requires more believers and more followers if we want the idea to work. If everyone helps, we can make the world hunger-free. On average, one in nine people goes to bed each day on an empty stomach. Foodonomics has the potential of tackling world hunger problems by offering a blockchain solution that will help track the food from production all the way to consumption. What’s even more interesting is that Foodonomics has the potential to open new jobs and indirectly solve the food waste related problem.