The Soapbox: Powerlifting Is For Women, Too

The first time I put a barbell across my back, I was in love.

It wasn’t like I had never lifted weights before; I had, but never like this. Thanks to the myth that I needed to do high reps with light weights to get  “toned” arms and legs (because, of course, as a woman, I wouldn’t want to get too “bulky”), I had dutifully curled my tiny hand weights a million times. I never got strong or toned. All I got was bored. So I always quit.

I’m not an athletic person. I hate team sports because I’m bad at them (also I do not like things being thrown or kicked at me, which is a central feature of many team sports).  When I was a kid playing soccer and tee-ball, my teammates would get upset at me for doing things wrong, or I’d get upset at myself for doing things wrong, and I’d just walk off the field. Tennis was better, but mostly just as entertainment. I didn’t have the balance to skate or rollerblade, and I didn’t have the endurance to run. 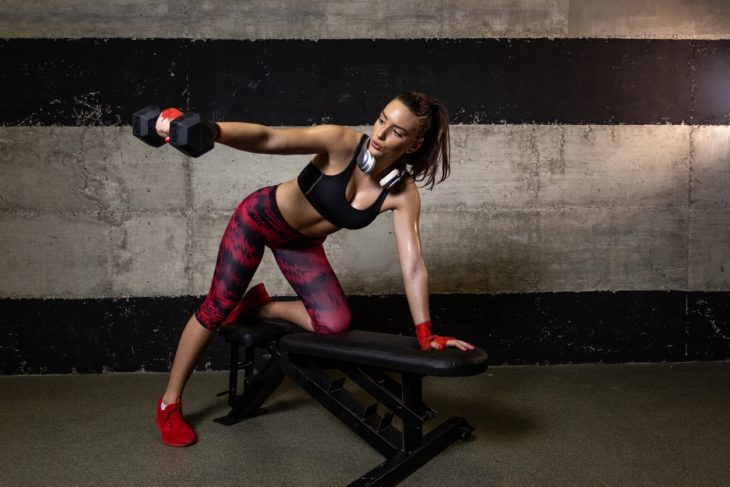 And like a lot of people, I’ve struggled with my weight, food, and my self-image for a very long time. Another fun thing my peers liked to do when I was a kid was poke me in the stomach and expect me to go “hmm-hmmm!” like the Pillsbury doughboy. As a teen and an adult, I tried Weight Watchers, calorie restriction, vegetarianism, veganism, and paleo to lose weight. It didn’t work. All I wanted was to like my body; that didn’t seem like that big of a request.

It was when I started poking around on Reddit that I began to consider barbell training. I’d see transformation galleries linked on the /r/fitness and /r/xxfitness subreddits that amazed me, not because these people were getting skinny, but because they were getting so unbelievably strong.  That was a new idea for me: stop trying to lose weight.

Maybe it would never be in the cards for me to get skinny, but I knew I could be strong. I lurked around on subreddits and bodybuilding forums for awhile, but it wasn’t until I read about Staci — a woman about my age who’s 5’4” and can deadlift 315 pounds — that I decided to gather up my courage and venture into the free weight section of the gym. And it was there that my I learned to love lifting. 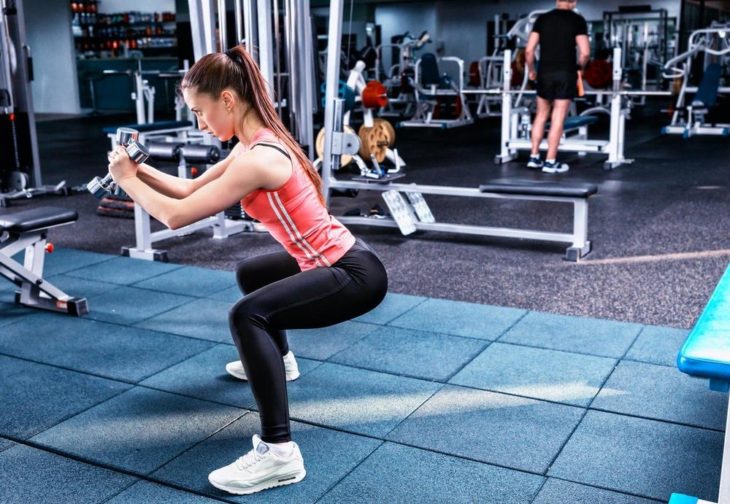 As women we’re told not to gain too much strength because we’ll look too masculine, but we lack the testosterone it takes to look like a bodybuilder. This is a tired, old story for us: don’t be too strong, don’t be too masculine, do everything you do with the aim of being soft and feminine. So obviously we’re not supposed to lift heavy weights: if we did, we might get strong and scare off the men. The horror!

But here’s the truth: body building strength is great for everyone. The American College of Sports Medicine says that higher levels of muscular strength are associated with a lower risk of cardiovascular disease and stroke; a lower risk of developing disease, period; and a lower risk of death, period.  Strength training improves blood glucose levels, insulin sensitivity, blood pressure, and may help with depression and fatigue.

Most importantly, it’s closely linked with better bone mass and strength, meaning it decreases the chance of developing osteoporosis, to which women are more prone.  Both the American College of Sports Medicine and the UK’s National Health Service recommend strength training for all adults. Hear that? All adults. 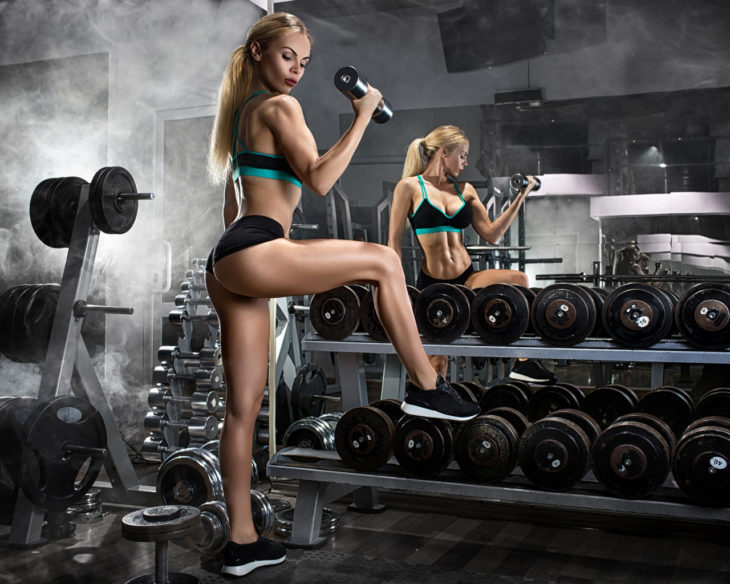 And the bodybuilding community has our back:

check out what Bodybuilding.com and NerdFitness have to say about women lifting (especially NerdFitness — they are super lady-friendly). One of the last and most important notes that Mark Rippetoe makes in Starting Strength, the veritable Bible of barbell training, is this:

“Women are not listed as a special population: they are half of the population. Anyone who claims that women are so different in their physiological response to exercise that the principles of basic barbell training do not apply to them is thinking either irrationally or commercially.”

As for my own powerlifting journey, two months ago, I squatted my own weight. I’m past caring how much I weigh or what my body fat percentage is — all I care is that I keep improving. Once you start making those first few gains, it’s hard to see past anything but the next five, 10, 20, 50 pounds on the bar. At that point, who cares about the pounds on the scale?

How to Convert HEIC to JPG

Depression, Suicide & What I Do When I Need To Get Through The Day