The Soapbox: We Need To Talk About Criminalizing Pregnancy

Tennessee law makes it legal to charge a woman with child abuse and assault if she takes illegal narcotic substances while pregnant. The first woman who was arrested under this new law was a 26-year old woman whose baby girl tested positive for methamphetamines after being born. The woman was reportedly arrested on her way out of the hospital. Although she was later directed to rehab, this new law may set a terrifying precedent to all pregnant women.

Laws like this are disguised at protecting babies, but just feed the prison pipeline and deter pregnant women from seeking healthcare.  If we really want to uplift the status of women, then community resources and further education better serve this, rather than the cycle of incarceration for one nonviolent act after another. 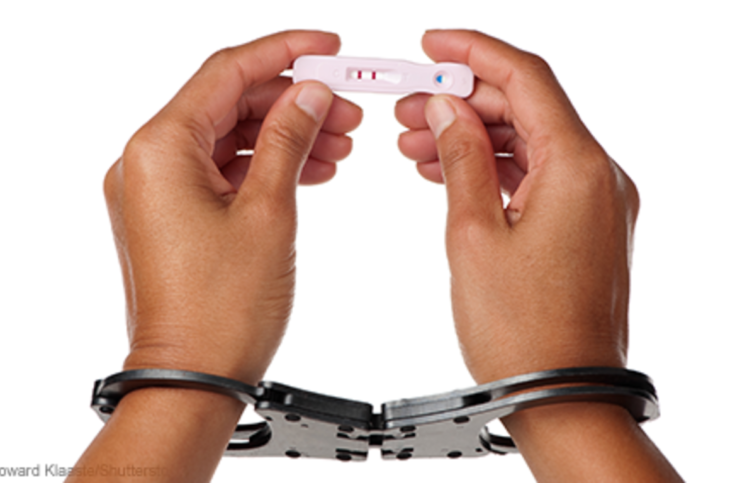 I know about this cycle first hand. I’m a member of an exclusive club — born heroin-exposed inside the prison at the beginning of one of my birth mother’s sentences. The prison was my first home for a year. When the authorities removed me into foster care, and soon after, adoption, what sounds like a hopeful turn became a cycle of two generations of addiction, PTSD, and mental health issues.

My birth mother, a chronic heroin addict with a long history of incarceration along with medical and psychological needs, is a prime example of the typical woman in prison today with needs for access to comprehensive reproductive health care.

A law like the one in Tennessee threatens to hammer away at the rights of pregnant women and send them to prison. This law punishes not one but two generations. It puts more women in prison and more children into the already overwhelmed foster care system, and it separates a woman from her baby at a time when they need the most stability. 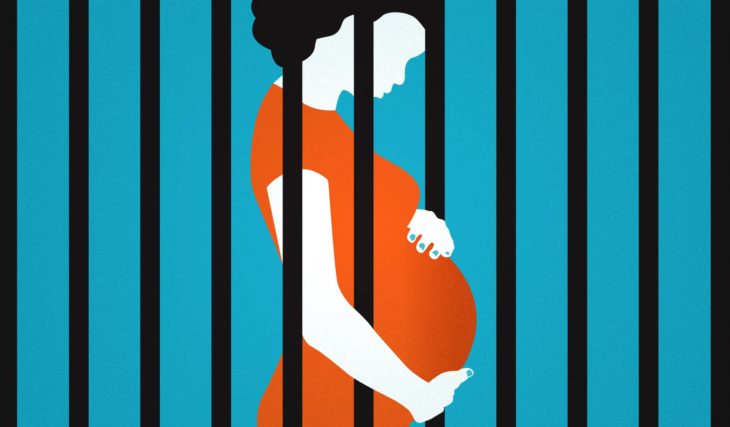 Proponents of the new law claim that it will help prevent women from doing drugs and drinking alcohol when pregnant and that the arrest of the women above will set an example to other women who are considering doing drugs while pregnant. The stated purpose of the law, according to Governor Bill Haslam in The Tennessean, is to “give law enforcement and district attorneys a tool to address illicit drug use among pregnant women through treatment programs.”

But we need to address the medical and mental health needs of women as a public health concern, not a crime problem.  That is the first step to produce the solutions we need: healthy citizens engaged in our communities. Women are the fastest-growing prison population, increasing more than 800 percent in the past three decades, according to Bureau of Justice statistics. That’s the nearly double rate of increase for the male prison population during the same time.

The silence is shocking about lack of access to community resources and the loss of reproductive rights that contributes to the dramatic upsurge of women in prisons. Alabama State Senator Cam Ward (R), chair of the Senate Judiciary Committee, called the prison-overflow problem a “box of dynamite.” Everyone talks about mass incarceration and the prison problem in the United States, but especially related to women, what we need to discuss is that we have a public health problem rather than a criminal justice issue. 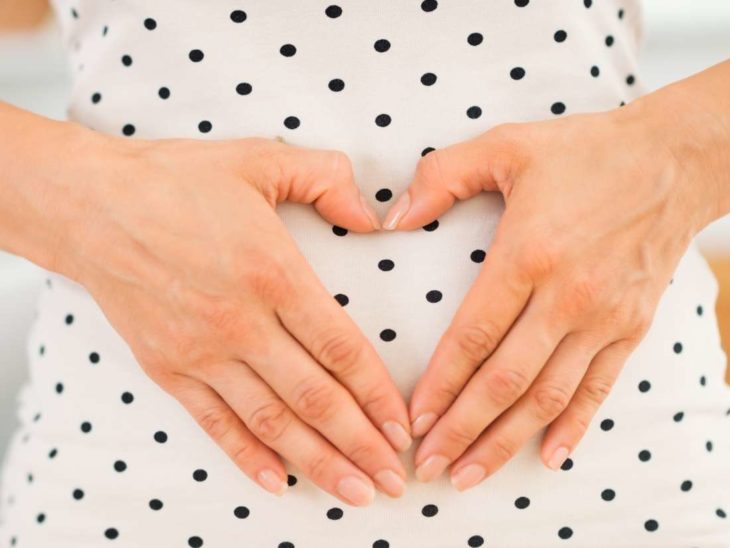 As someone who’s worked for over 1- years around the country speaking in prisons, I witness the truth from inside. I recently addressed a prison audience of nearly 150 inmates and staff. One woman stated: “We are sometimes the forgotten demographic and thought to be uncivilized by many,” and then she went on about her miscarriage before prison, another child lost to foster care and her desire for counseling and treatment.

In plain sight, one common-sense solution to protect reproductive rights for women and help reduce incarceration is to expand access to community public health resources and increase mental healthcare.  We need to ask the hard questions: Who benefits from doing business as usual and sentencing women for medical problems? Do we want to pay at the front end for this and address the core concerns, or pay even more at the back end with prisons and the revolving door of incarceration?

What to do if Your Baby Goes on a Nursing Strike

Waxing Lyrical: A Male’s View Of Hair Down There

When Should You Hire Criminal Defense Lawyers in...