The Soapbox: What Do Rape Jokes Make Rapists Think?

The Internet Rape Joke Wars have been waged, on and off, since at least last year, when comedian Daniel Tosh responded to a woman who had challenged him during his set about the number of rape jokes he was making with, “Wouldn’t it be funny if that girl got raped by, like, five guys right now?” (The questions about rape jokes pre-date The Tosh Incident, of course, but that was the watershed moment in which those questions broke into the mainstream – at one point, Louis CK had to go on “The Daily Show” to address a seemingly-supportive tweet that he’d made to Tosh.) Since then, the debate has heated up and cooled down, depending on what jokes comedians are making. 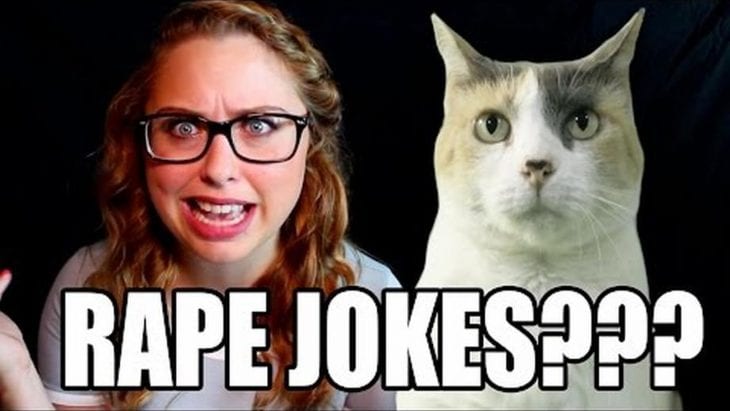 Most recently, it was a low-profile comic named Sam Morril, whose set was challenged in a column by feminist blogger Sady Doyle, that reignited the issue. And last week, feminist and comedian Lindy West of Jezebel took to television and debated the issue with comic Jim Norton on FX’s “Totally Biased with W. Kamau Bell.” During the 12-minute segment, West made her points, Barry made his, and a lot of people on the Internet came away from the discussion with the exact same opinion they started with.

West’s argument centered around the (mathematically hard to dispute) fact that, sitting in the crowd each night a comic performs, there’s likely to be someone who has survived a sexual assault, and these jokes are likely to make that person’s night much, much harder. That’s true, and it’s absolutely worth considering. But there’s someone else who is likely to be in that room to hear it at some point, too, and how the joke will make that person feel is important, too. I’m talking about the rapist.

No one is calling for rape jokes to be somehow banned by the Comedy Police, with a mandatory sentence in Comedy Jail for breaking the law. Few people in the discussion are even really arguing that rape jokes are never funny. (West and other feminists have compiled several examples of jokes about rape that succeed on a few different levels.) Obviously a person can craft a joke about rape that works – lay out a premise and then deliver a surprising, narratively-satisfying conclusion to the set-up, and the joke will probably elicit a few laughs. There: Now pro-rape-joke people don’t need to defend the art form from censorship, and they don’t need to prove that rape can too be funny. But they do need to consider the rapist who hears the joke, and hears the laughs, and ask themselves if that’s really what they want to be doing. 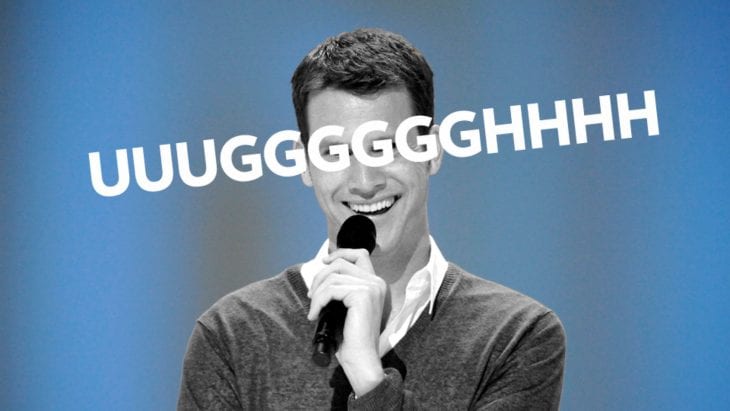 In the U.S. every year, 207,754 people are raped, so there are also a whole bunch of people committing those rapes. What that means is that any comic who regularly performs in front of an audience is likely to spend at least some time telling jokes to someone who’s raped someone. And when he hears a joke like Tosh’s, that starts with “How can a rape joke not be funny?!” and goes on to say that a woman who interrupts him deserves to be raped – or a joke like Morril’s (“My ex-girlfriend never made me wear a condom… She was on the pill: Ambien!”) – he’s probably going to feel pretty comfortable in that room. When he hears the laughs in response to Morril’s joke, he’s not liable to feel shame about the night the girl from the bar passed out when he got her upstairs; he’s probably going to feel like he’s surrounded by a bunch of people who agree that what he did wasn’t really a big deal. He’s going to be reassured that he’s not in a society that takes it seriously.

And when feminists say that rape jokes contribute to rape culture, this is a big part of what they mean: That if you send rapists the message that what they did is normal, and something we can all laugh about – the way that jokes like Morril’s and Tosh’s do – then the next time they’re with a woman who’s too drunk to say yes, they’re going to know that they’ve already got some implicit approval for whatever they choose to do. So when I – and presumably a lot of other people who think that Tosh, Morril, and the rest of the rape-jokes-are-hilarious crowd are assholes – get upset about the jokes, it’s not that I’m offended. I’m really hard to offend. It’s that I’m mad that the person had a mic in their hand, and a whole room full of people listening to them, and they decided that the way they were going to make them laugh was to tell a joke that would made a rapist feel better about himself.

When we talk about pushing boundaries or being edgy or testing taboos or whatever – when we bring names like George Carlin and Lenny Bruce and Richard Pryor into this discussion – what people who argue the pro-rape-joke side miss is that, in a country in which 54 percent of rapes are never reported, telling rapists that what they did isn’t a big deal isn’t pushing any limits at all. It’s the damn status quo.

Ultimately, the question of comedians making the sort of rape jokes that comfort rapists isn’t really a matter of can they make those jokes, or even a question of should they. It’s your mic, man, you can do whatever you want to do while you’re holding it. The question is, if you’ve got that mic in your hand, why do you want to use it to make rapists feel better?

Russell Brand’s Fashion Scarf Collection Is Nothing To Shrug At