The Surprising Death of Luke Perry

We have sad news for all “Beverly Hills 90120” fans, Luke Perry died after he suffered a massive stroke. He is best known for his role of Dylan McKay in that same tv show. Also, he starred in many other tv shows like “Will and Grace”, “Criminal Minds” and “Law and Order: Special Victims Unit”. Recently, he was a part of the crew that starred in CW`s tv show called “Riverdale”. Some online media released news that the whole production of “Riverdale” stopped after the producers heard about Perry`s death. 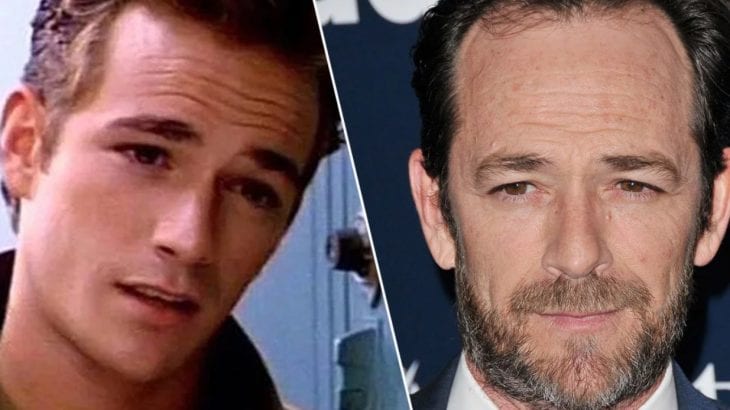 Luke Perry was born as a Coy Luther Perry III, on the eleventh of October 1966, in a town of Mansfield, Ohio. He spent his childhood in a small community called Fredericktown. His parents were Luther Perry Junior, who was a steelworker, and Ann Bennett, a homemaker. After he finished High School, he moved to Los Angeles, California, in order to start pursuing his dream of becoming an actor. Before he started to work as an actor, he worked on several positions and changed a significant number of jobs.

According to the Arnold Robinson, his publicist, Luke Perry died surrounded by all of his family, his mother, step-father, brother, sister, ex-wife, fiancé, and his two children Sophie and Jack. Plus, he stated that Perry`s family requires intimacy during the time of mourning. The family stated that they are appreciating the support that they are getting from all over the world, and that they will not release any more statements regarding his death. 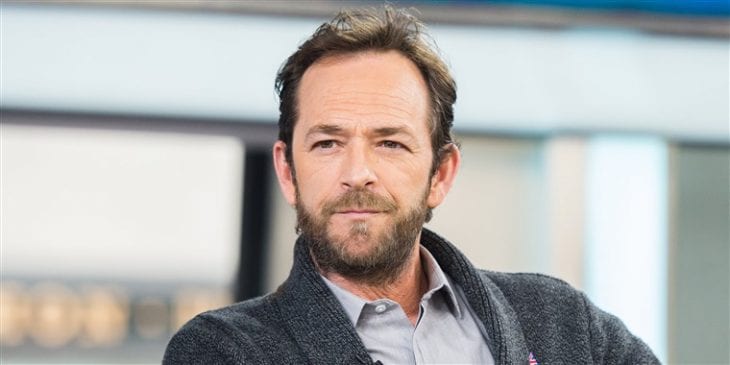 He was one of the most popular actors during the broadcasting of “Beverly Hills 90120”. In order to understand how popular was he, we will tell you that in 1991, an autograph signing of Luke Perry was supposed to have the attending crowd of 2000 people. Instead, a stampede of 10000 turned up. As a result, a certain number of people were in a hospital, and the mall that was hosting this event was shut down after this occurrence.

Luke Perry will appear in Quentin Tarantino`s new movie “Once Upon a Time in Hollywood” which will be released in the month of July 2019.

How much money Bradley Cooper got from A Star Is Born?

Transform any sound into a picture