The ‘Twin Peaks’ Cast Is Huge And Insane And Confusing, And We Wouldn’t Expect Anything Less

Get ready to sit down and have a serious talk with your log, because Showtime has unleashed a whopper of a cast list for next year’s Twin Peaks revival. Eagle-eyed fans won’t be super surprised by some of the names on the list, but others are a real head-scratcher. Kyle MacLachlan, Sheryl Lee, James Marshall, Mädchen Amick, Sherilyn Fenn, Ray Wise, Grace Zabriskie, and even the late Catherine E. Coulson are among the many familiar faces that will grace Showtime’s screen in 2017. No surprise, right? Other than some glaring omissions, like Piper Laurie and Lara Flynn Boyle, these are the major Twin Peaks players. And then there are the regular David Lynch suspects — in other words, people who have appeared in other Lynch flicks, like Laura Dern, Balthazar Getty, Naomi Watts, and Harry Dean Stanton, so that’s cool. Given that not so long ago, Lynch was about to walk away from the projectaltogether, this ain’t too shabby! 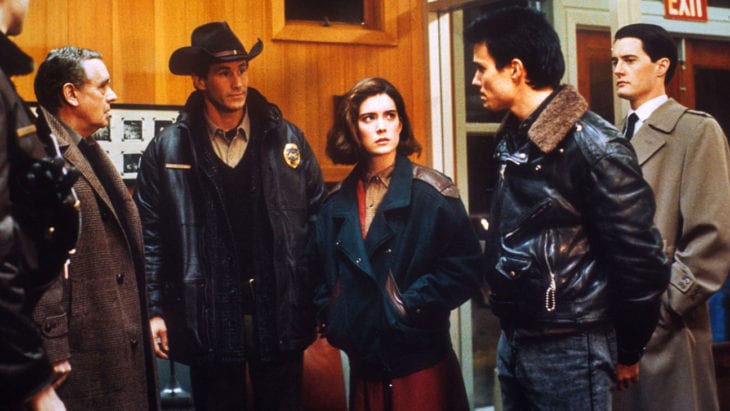 Just look at this. Really look. Get close. It’s insane.

But then there’s Michael Cera and Trent Reznor and Eddie Vedder and Ernie Hudson and what is even happening? This is like the time I read The Secret Diary of Laura Palmer before watching the show! Or that time I watched Fire Walk With Me late at night with absolutely no context! What are you doing to me, David Lynch? Am I going to have to sign up for a series of Transcendental Meditation classes that will run in the tens of thousands of dollars just to fully grok this new show? Have you been hanging out with Russell Brand too much at the secret TM mothership? Why are those classes so expensive anyway?! 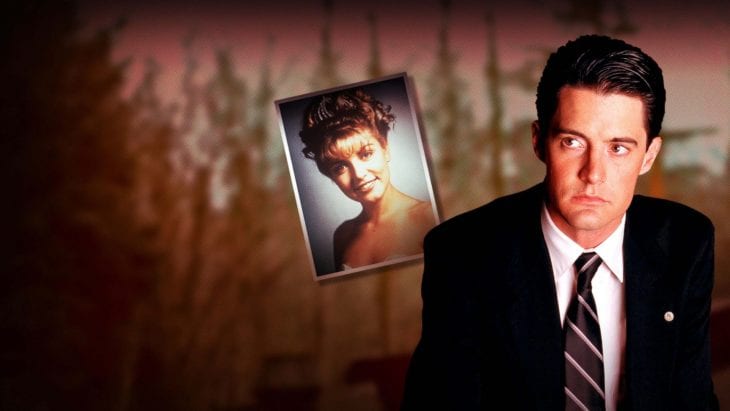 Now we know that Twin Peaks is actually a real thing that’s happening and not just another one of David Lynch’s freaky weather reports. They’ve wrapped principal photography on the show, the cast list is confirmed, and now we just have to wait until 2017 to see what fresh freaky hell Lynch and his pals have come up with.

Is It Bad To Hug Your Dog? This Study Says One Thing, My Heart Says Another

Watch: Lena Dunham Reminds Us That High School Rumors Will Haunt You Forever

5 Movies That Were Just Too Different Than...