The Way of St. James Throughout History

The Way of St. James is a social, cultural and religious phenomenon that was born in the Middle Ages. Throughout the centuries, Templars, kings, nobles, sorcerers, giants, princesses, magicians, poor people, knights and devotees from all over Christianity have travelled hundreds of kilometres to prostrate themselves before the tomb of the apostle James. More than a hundred cities and more than a thousand monuments along the way -monasteries, churches and hermitages- attest to the cultural and artistic enrichment of this itinerary.

Currently, more than 150,000 people cross Spain each year to reach Santiago, and this number increases in the Jacobean years (when July 25 -Santiago’s day- is on a Sunday). You can do the Way on foot, by bicycle or on horseback; alone, with your partner or family, or in a group… There are as many ways of doing it as pilgrims. For first timers, though, using a travel agency might be safer and easier. For those who want to try the Way but have little time to organize the trip, is  also easier to hire the tour directly to a travel agency specializing in the Camino.

Thus, they only have to decide which itinerary they like best, plan which stages they want to do on foot or by bicycle, and have the agency take care of all the reservations and paperwork. SantiagoWays is the world leader travel agency organizing the Way of St. James, and they will provide the pilgrims with everything they need, from accommodation to luggage transfer or traveling tips. Some say that the essence of the road is lost if you sleep in good hotels and have other amenities, but not everyone has a physical form that allows them to carry a backpack of 8kg for 15 days, nor do they want to suffer injuries for resting little and doing on efforts. 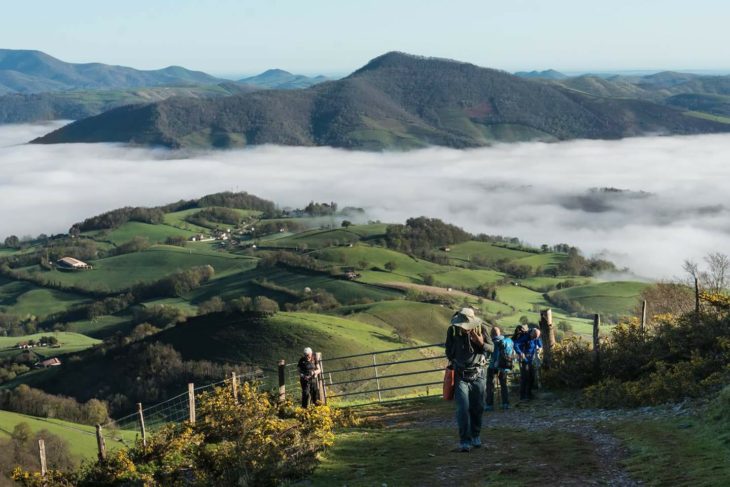 Concerning to the Way’s alternatives, although routes such as the Silver Way, the Original Way or the Northern Coastal Way have become more popular in recent years, the French Way is still the itinerary with the greatest historical tradition and also the most frequented. The name comes from the fact that the four main routes coming from France lead to it: the Podense from Le Puy, the Lemovicense from Limoges, the Touronense from Tours and the Tolosana from Toulouse. The first three enter the peninsula through Roncesvalles and the fourth through Somport (Aragon). The French route covers a total of 720/790 kilometres (according to variants) on the peninsula (25 to 31 stages on foot). It crosses the provinces of Huesca, Zaragoza, Navarra, La Rioja, Burgos, Palencia, León, Lugo and La Coruña.

The beginning of the Way and the Middle Ages

But how did everything start? According to the legend, in 813 A.D., a mysterious shower of stars on Mount Libredón (present-day Compostela) caught the attention of the hermit Pelayo. As he approached the place, he discovered the hidden tomb of Santiago the Great. The discovery made Compostela a point of reference for Christianity, similar to Rome and Jerusalem.

Since this moment and during all the Middle Ages, people from all over Europe started their pilgrimage to Santiago. In fact, in 1135 A.D. a medieval pilgrimage guide, the Codex Calixtinus -or Book of St. James- was published. In it, the Jacobean route was described with great precision along with and a pilgrimage guide. 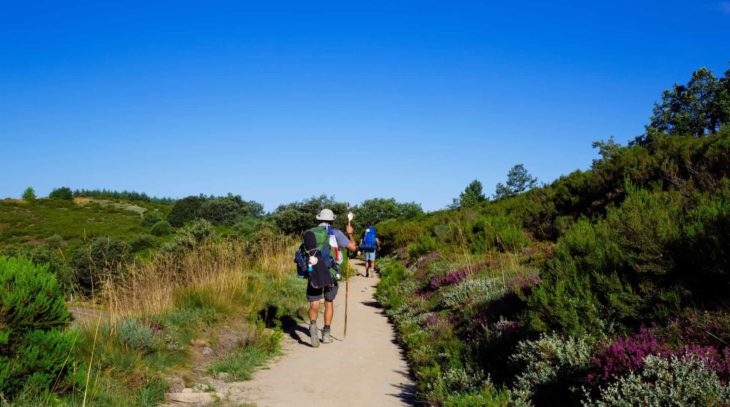 16th century: the decline of pilgrimages

From the 16th century onwards, roads became unsafe. Road robbers, wars of religion, the black plague that devastated Europe and the birth of Protestantism caused the Jacobean route to decline. There were some years when there were practically no pilgrims.

19th-20th centuries: the rebirth of the Way of St. James

In the nineteenth century, a Bull of Pope Leo XIII confirmed the authenticity of the tomb of the apostle James and pilgrims again set out on the road to stand before the Saint. The true resurgence of the Way occurred in the twentieth century, starting in the seventies. This was influenced by the interest of the administrations, the Pope’s visits to Santiago, the appearance of associations of friends of the Camino de Santiago (the first in Paris, 1962) and confraternities and its declaration as First European Cultural Itinerary in 1987 and World Heritage in 1993. 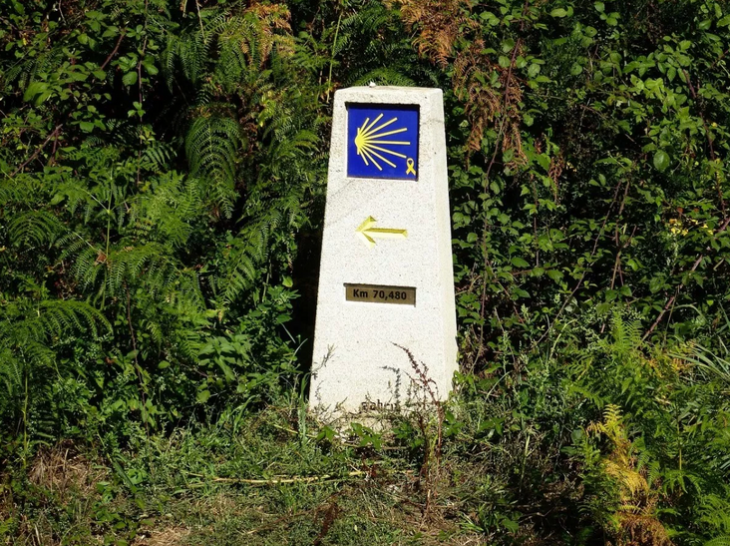 The Way of St. James today

Already in the 21st century, the Camino de Santiago was certified as a Great European Cultural Itinerary and it also received the Prince of Asturias Award for Concord. Acknowledgements, which contributed to increase the number of pilgrims annually. Some take the path with a deep religious sense; others with a cultural spirit; others with a sporting spirit… But, despite the differences between the pilgrims, there is always a common motivation behind the Way: the need to move away from everyday life and give oneself time and space to reflect.

How To Find Your Dream Home

The Pros and Cons of Calling A Psychic Hotline For Guidance