Visiting Gran Canaria? Here are some of the things you can’t miss.

In Gran Canaria you will find mesmerizing dunes to markets where you can buy an original souvenir. And delicious cheeses, beaches where you can relax comfortably, dozens of hiking trails and landscapes that will be engraved in your memory.

Surely in this list we left out many things, but Gran Canaria has activities for a long time… and perhaps it will be better for you to discover its secrets by yourself. However, we recommend 9 things you should not miss on the island. 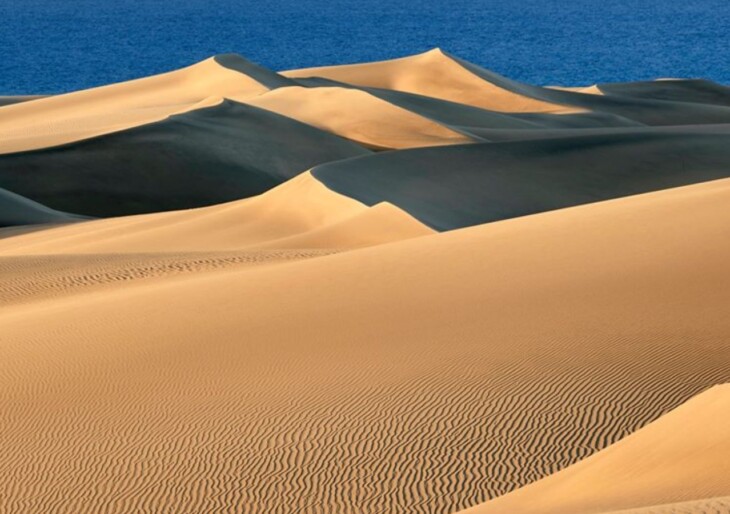 When they tell you that Gran Canaria has it all, it’s true; for having, it even has a huge field of dunes in the south, on one of the most famous and crowded beaches of the island.

These are the Maspalomas Dunes, a unique natural enclave that stands out not only for its enormous beauty, because this protected area, declared a Natural Reserve, also houses ecosystems where endemic species live. Special mention deserves the Charca, a brackish lagoon that is part of the Reserve and is the habitat of numerous birds, some of them migratory. 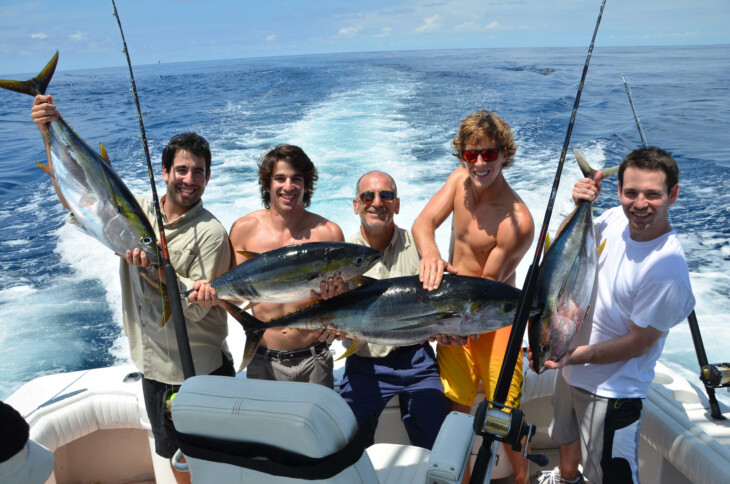 Anglers from around the globe flock to the Canary Islands and come fishing in Gran Canaria. Year round Gran Canaria fishing is excellent for both inshore and offshore fishing.

Fishing charters organize half day inshore fishing trips. Basically they do bottom fishing using cut fish, squid or shrimp to target snapper, sea bream, scorpion fish, jack and other smaller bottom feeders. Some guides like to put out one or two live bait for dentex, amberjack, bonito, barracuda and bluefish. Bottom fishing in Gran Canaria can be done all year round.

The offshore fishing season in Gran Canaria is normally from March to May for tuna fishing. This is the time when bluefin tuna, bigeye tuna, albacore and skipjack tuna visit the Island. Towards June, the first marlin started to show up. The peak for marlin fishing in Gran Canaria is July, August and September. 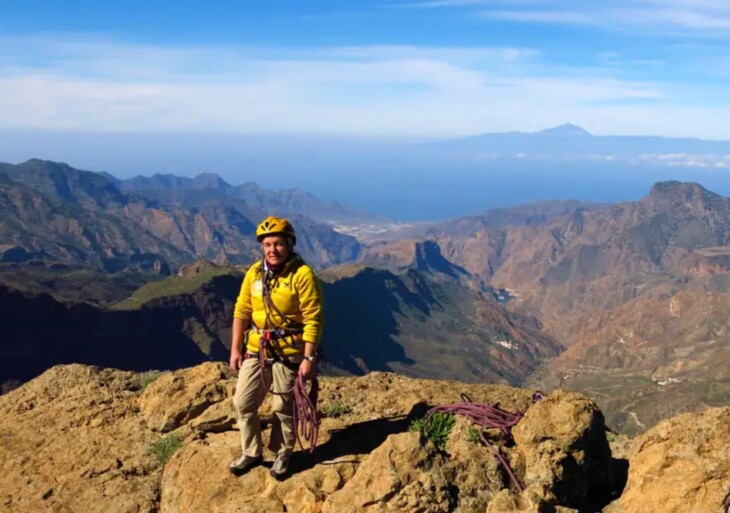 In the heart of the island, in the extensive territory that makes up the Nublo Rural Park, included in the Biosphere Reserve, stands the figure of Roque Nublo, a volcanic monolith 80 meters high that you can not miss. This Natural Monument is reached through a simple path surrounded by Canary Island pines, at the top of which you will find the reward: in addition to the wonderful views, you will have a close-up view of this giant stone. Spectacular! 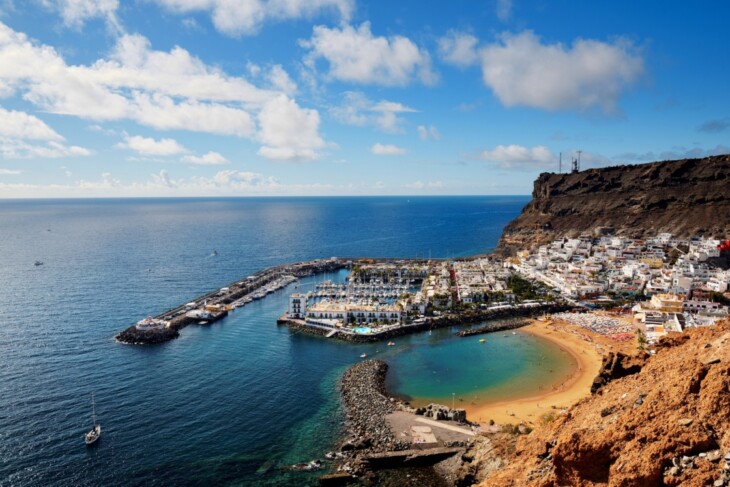 The whitewashed houses trimmed with bright colors, beautifully decorated with flowers, is the most striking feature of Puerto de Mogán, a traditional seaside town in the southwest of Gran Canaria. Some people have nicknamed it “the Venice of the Canary Islands” because of the canals that cross some of its streets next to a small dock for pleasure boats. Truly, a picture is difficult to forget. If in addition to strolling and taking pictures you want to take a dip, you can do it in the small and cozy beach. And, like any self-respecting fishing village, there are several restaurants where you can check the freshness of seafood caught daily by fishermen in the area.

5. Rest in Agaete… and goodbye to stress This is another of the most famous fishing villages of the island, but located in the northwest. An ideal place to rest and to learn to relax: a real retreat from the usual stress. Walks on the beach, bathing in the natural pools of the salt pans, fishing sunsets, incredible views and exquisite cuisine will make you not want to leave this place.

6. Enjoying one of the best urban beaches in Europe 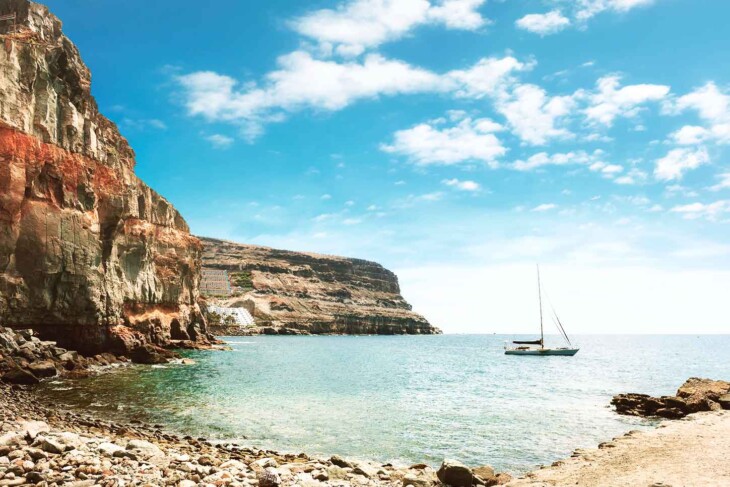 It won’t take you long to realize why Playa de Las Canteras is so highly regarded, but we’ll tell you in advance: golden sands, calm waters, easy access, wonderful for children and, in addition, it has all the services at your fingertips, since it is located in the city of Las Palmas de Gran Canaria, the capital of the island.

A real lung of the city, it is also a favorite leisure spot for residents and tourists because, in addition to the magnificent beach during the day, it also has a lively life at night along its more than three kilometers of avenue where terraces and restaurants abound. 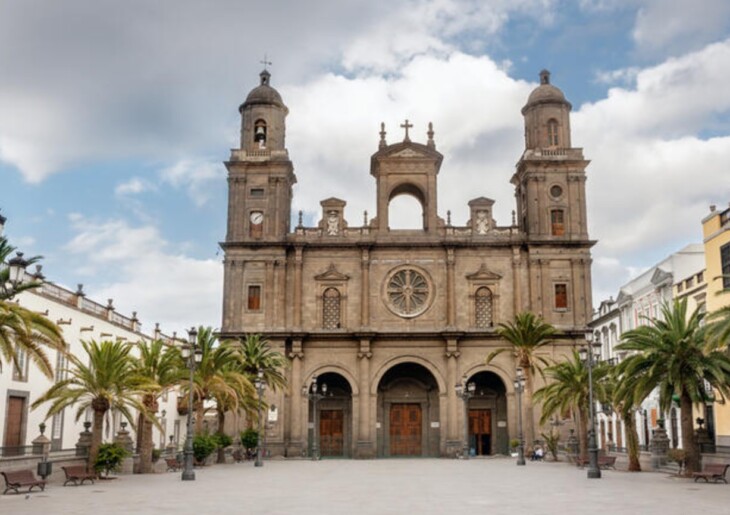 Vegueta is the historical center of the capital of Gran Canaria, the foundational nucleus of the city. It still preserves the beautiful buildings of past centuries and strolling through the cobblestone streets of this National Historic-Artistic Site is a real pleasure. Renaissance, baroque and neoclassical facades follow one another in this neighborhood, which houses important buildings such as the Casa de Colón, the Cathedral of Santa Ana and the Hospital de San Martín. In addition, Vegueta has interesting museums such as the Museo Canario and the Centro Atlántico de Arte Moderno (CAAM). 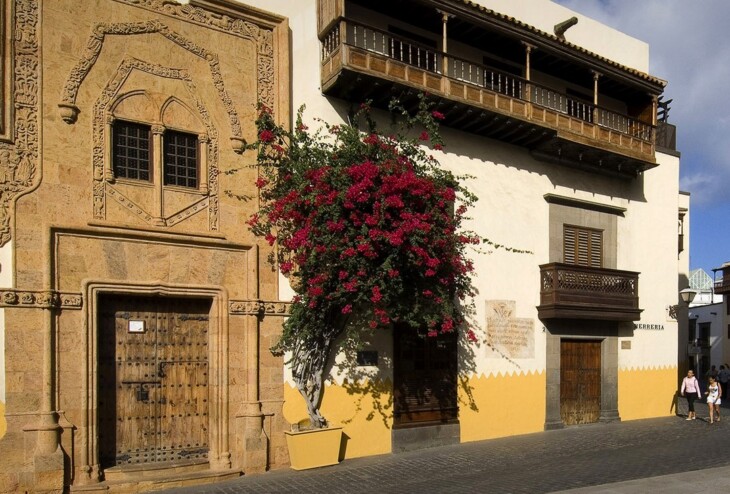 Christopher Columbus passed through Gran Canaria in 1492: he stopped at the Governor’s House in order to repair La Pinta. Part of that building is now a dependency of the Casa Colón, which houses a museum, a library and a study center dedicated to the relations of the Canary Islands with America. It is one of the most visited cultural centers in the islands. 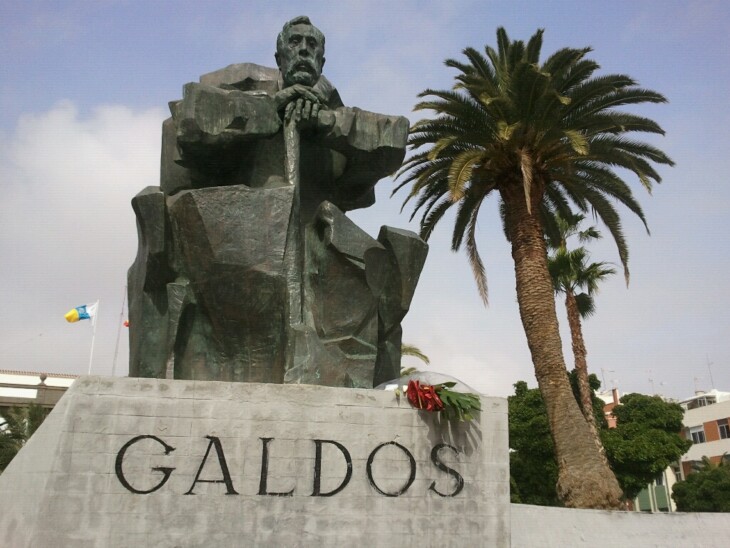 In 2022, the centenary of the death of the Canarian writer Benito Pérez Galdós, considered the Spanish Charles Dickens for the stark social chronicle of 19th century Spain that his novels represented, was celebrated. Translated into many languages and read all over the world, his work also helps us to understand Las Palmas de Gran Canaria a century ago, when it was already an important international port. Her entire legacy can be enjoyed.

9 Tips for Looking for US Approved Online Casinos

Hyundai i30 vs Volkswagen Golf