The year of 2018 has been great so far for movies, and as it is slowly coming to an end, this might be an ideal time to review what came out so far and pick out the best ones. For all of us cinephiles that love being on top of our movie lists and love tracking what we’ve watched so far there is a perfect TV and movies tracking website and community called Next episode. There you can add everything you’d like to see on your watchlist so that you don’t forget about it and also track what you have already seen and organize the list just the way you like. You can also see different top charts and get the recommended list based on what you have watched. 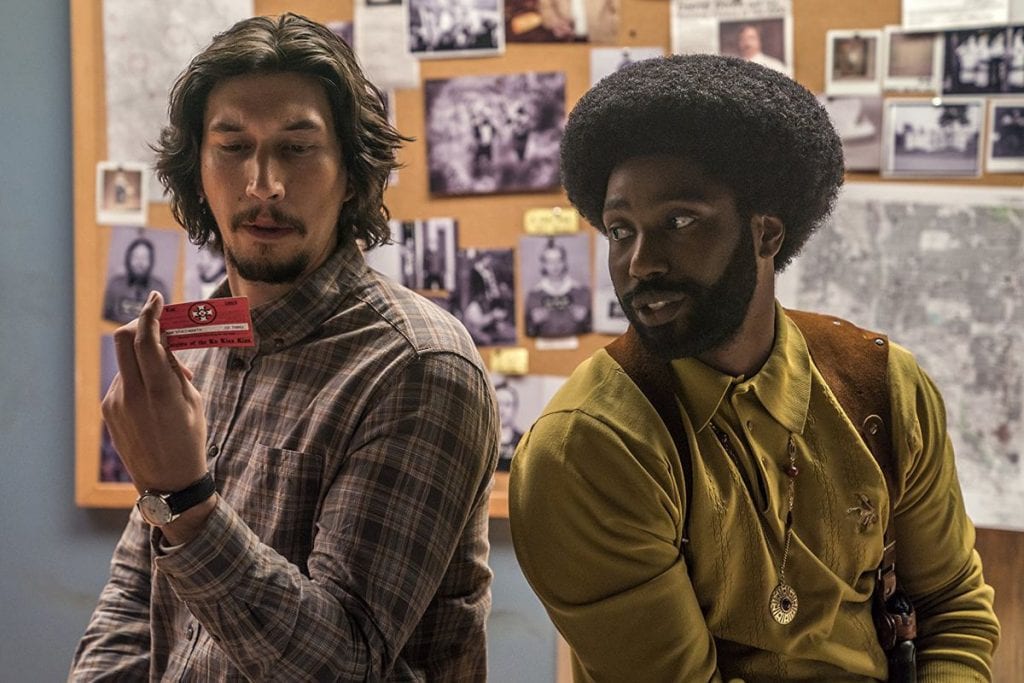 1. BlacKkKlansman – Spike Lee’s BlacKkKlanman is all about the white nationalist-stained era we are dealing with right now told through a story of an undercover detective African-American by the name of Ron Stallworth (played by John David Washington) and his Jewish partner Flip Zimmerman (played by Adam Driver). It is an intriguing drama filled with intense moments. 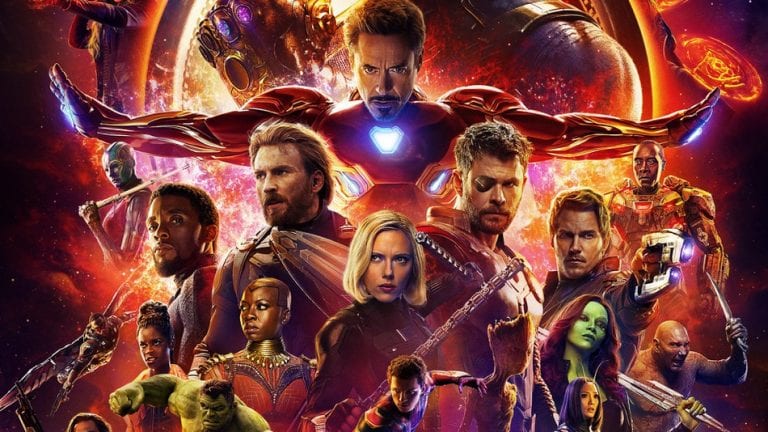 2. Avengers: Infinity War – another superhero movie from Marvel studios that was a continuation of 2012 The Avengers and 2015 Avengers: Age of Ultron. This movie has received a lot of great reviews when it comes to the story and the special effects. Some of the biggest Hollywood names featured in it are Scarlett Johansson, Chris Hemsworth, Robert Downey Jr., Mark Ruffalo and Benedict Cumberbatch. 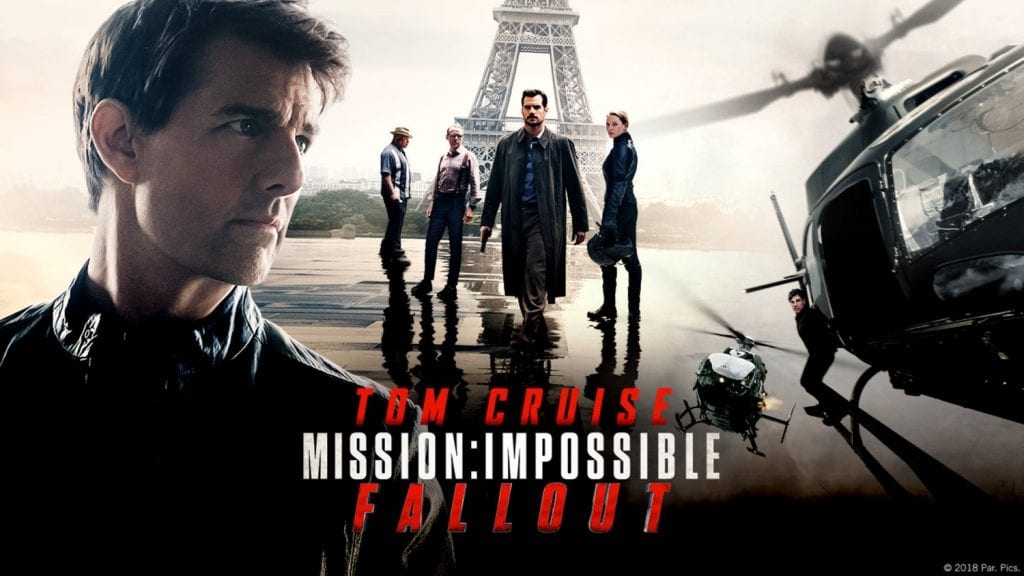 3. Mission: Impossible – Fallout – The sixth movie from the Mission Impossible series is one of the finest action films in 2018. Spies and many high adrenaline moments are to be found throughout the movie and is a treat for anyone who is a big fan of action. Stars of this release are Tom Cruise, of course, but also Simon Peg, Ving Rhames, Alec Baldwin, Rebecca Ferguson, and others. 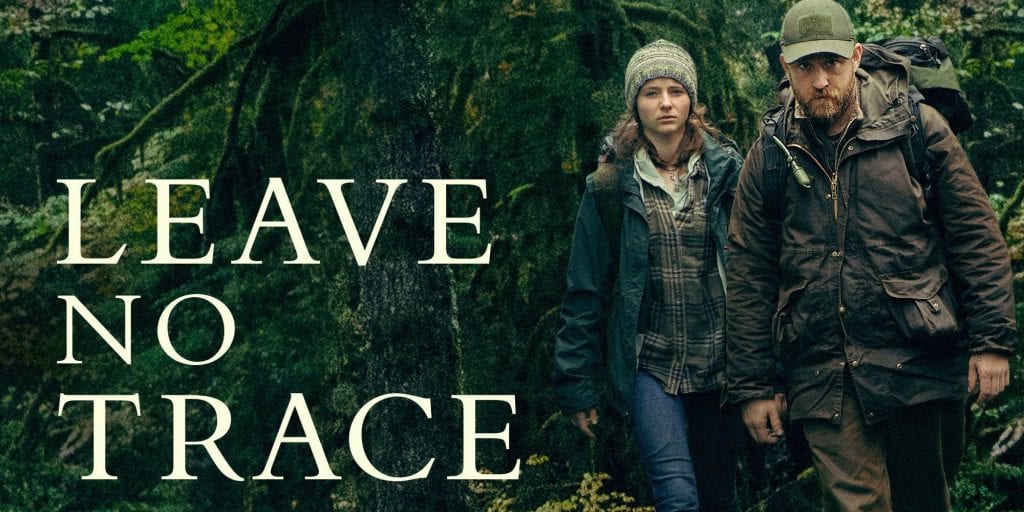 4. Leave No Trace – A father-daughter story starring Ben Foster and a new actress on the scene Thomasin McKenzie. Their story is about living out of the society in the woods in the Pacific Northwest. 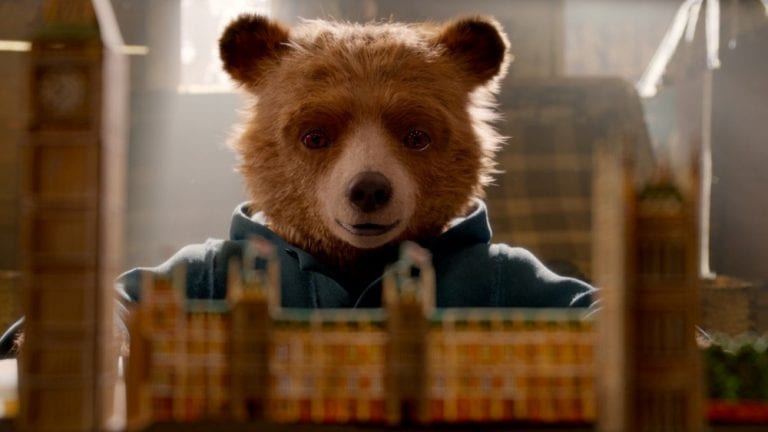 5. Paddington 2 – A sequel of the 2015 Paddington is a wonderful movie for the kids but also adults who like to embrace their inner child. It is filled with joy and happiness but also comic moments. Paddington is voiced by Ben Wisham. 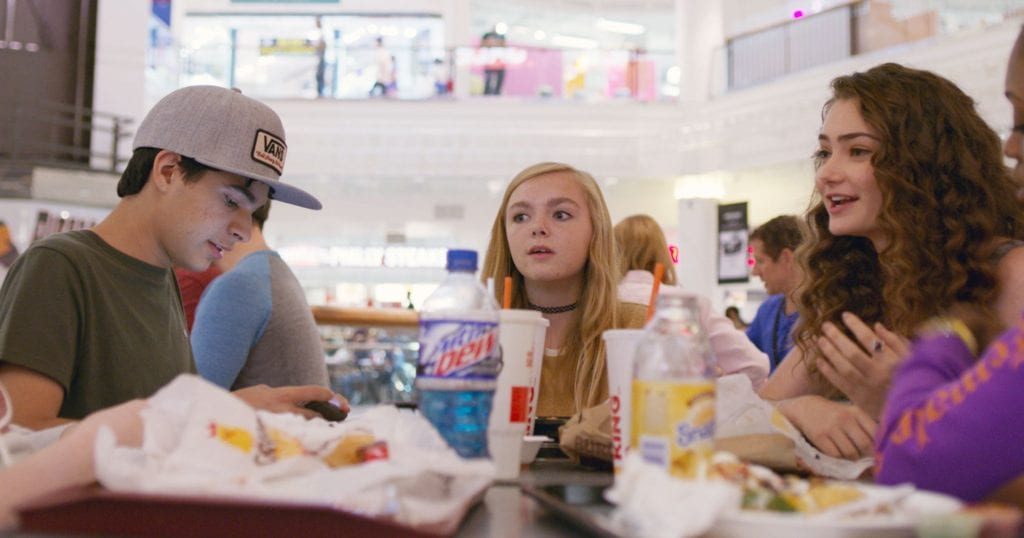 6. Eighth Grade – A coming of age movie about the hard times of being a teenager. Everyone can relate to this, but it focuses especially on today’s hardships of kids and being popular in school and on social media. 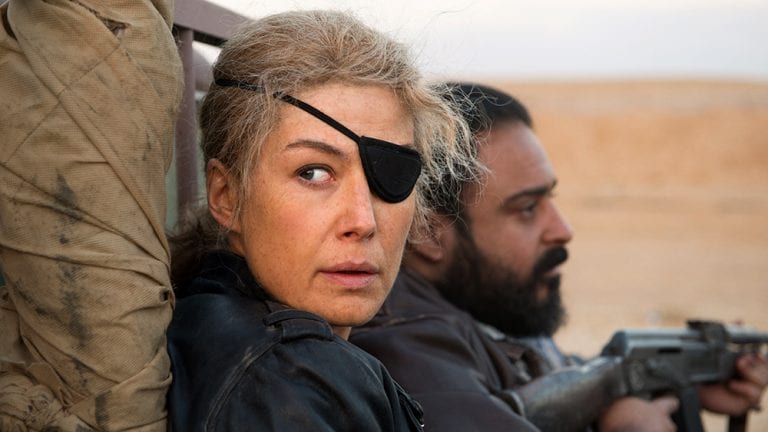 7. A Private War – A drama about a war-correspondent that perished in the time of Syria’s Siege of Homs back in 2012. The movie explores the effect her terrifying expeditions had on her mental state. Rosamund Pike received a performance of the year award for this one. 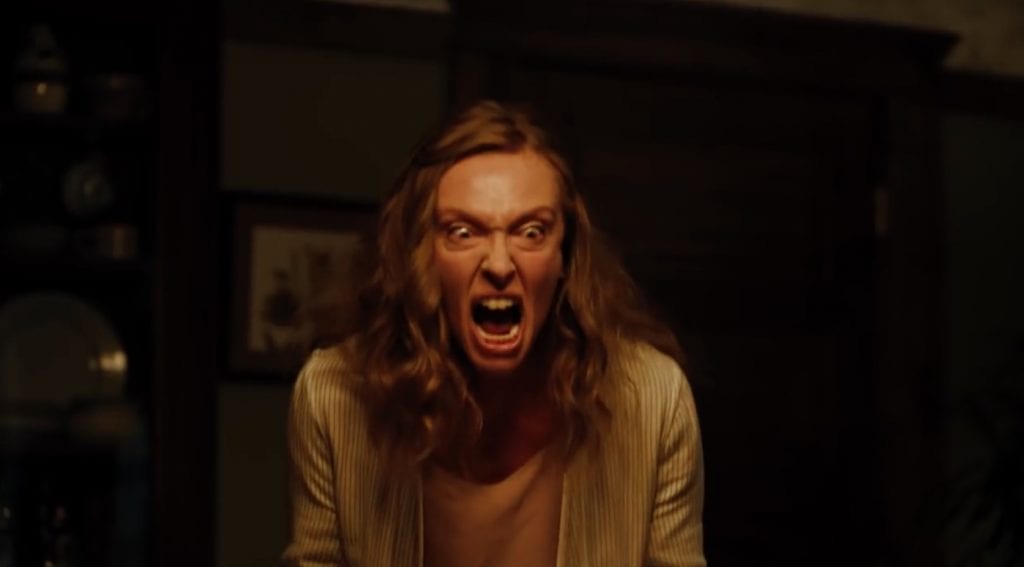 8. Hereditary – The only horror movie on this list, but deservingly so. Tony Collette gives a great performance alongside Alex Wolff, Gabriel Byrne and Milly Shapiro. A chilling story of a family being haunted and tormented after the tragic death of the daughter Charlie. 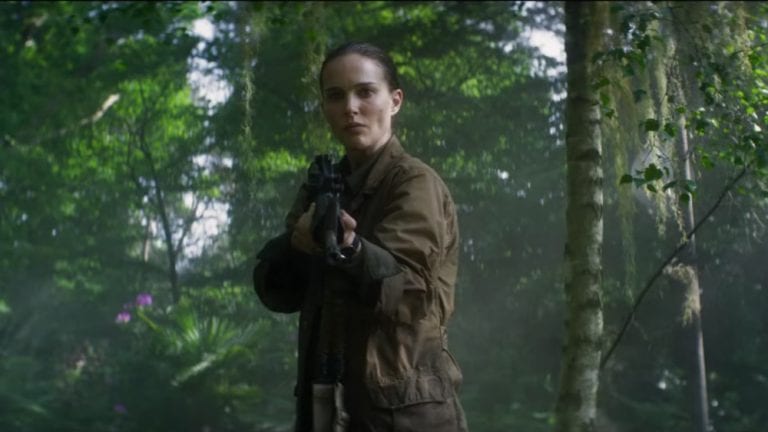 9. Annihilation – The lovely Natalie Portman plays a biologist in this mind-blowing sci-fi movie. With a desire to find out what had happened to her husband that vanished on his last mission she sets off on an adventure alongside her four colleagues (Jennifer Jason Leigh, Gina Rodrigues, Tuva Novotny, Tessa Thompson). What they find is truly frightening. 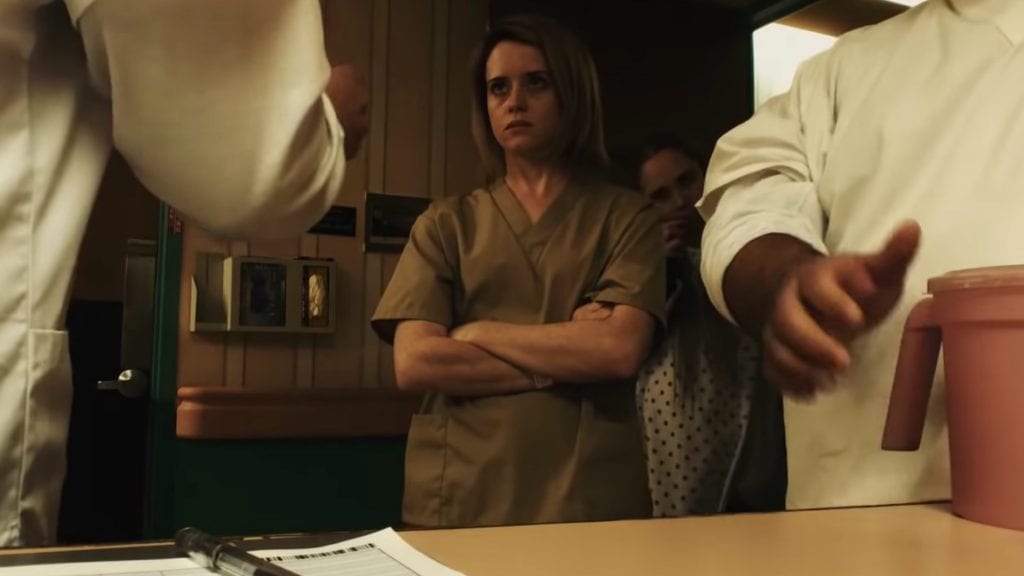 10. Unsane – When a woman is sent to a mental hospital against her will she will face her greatest fear, the only problem is whether it is real or just a figment of her imagination? Starring Claire Foy.