The age of classic’s cars will never end because it is impossible to move from the foundations put by these legends in the auto industry. Our measurements which we use today are because of there exceptional work done in the past.

Thanks to them, we have what is called quality, elegance, and perfection in a vehicle. They are all combined in shape and the form of a classic example of a stylish car, which knows no age and no obstacles. Carlassic, based in Sydney Australia decided to present you some of the best classic cars that you can find nowadays.

We start this list with the pride of French design in the auto industry Citroen, this 1965 Citroen DS21 Chapron Concorde is one of 35 examples built and is currently for sale by Hyman LTD, a well respected vintage car dealer out of St. Louis, MO. “Citroen’s magnificent, space-age DS turned the motoring world on its head when it launched at the 1955 Paris Auto Salon. Onlookers at the show were stacked ten-deep, gendarmes were called in to control the crowds and visitors began waving their Francs at Citroen representatives to secure a deposit on this most remarkable machine.”
Citroen’s imaginative designs and models have put this vehicle right up to famous brands like Bentley, Aston Martin, Maserati, and other well-known names in the auto industry.  The Citroen DS, designed by Flaminio Bertoni, with such innovation at the time like aluminum and fiberglass bodywork, a smooth new age aesthetic look and with the implementation of the hydro-pneumatic suspension presented a revolution in style and elegance. 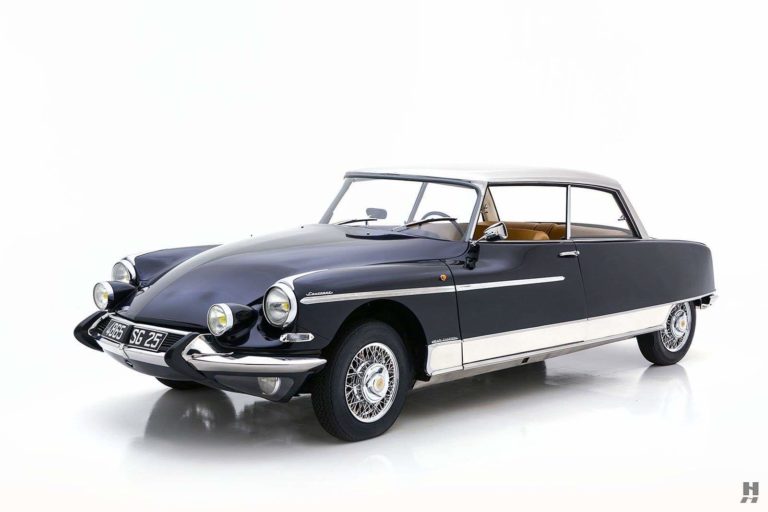 Porsche 356 or better-known as Roadster NO1 was revealed in 1948, and after so many years it is still a topic between experts. During the years, the mentioned auto icon experienced changes and repairs, modernized and still had no side mirrors in the original structure model which lead to the Porsche recreating the vehicle to something that looks as close as it can to the original version. Copy of the first No1 body shape was done in aluminum and utilizing the original wooden gauges and metal-working procedures. Note that much time was spent planning the shading for the replicas paintwork to give it the shine like 70 years before.

The Spritely Austin – Healey Sprite is the well known 1956 conservative two-seater emerged from cooperation between the chief of the British Motor Corporation Leonard Lord, and the famous Donald Healey. The Sprite was to be the world’s first mass-delivered sports auto that will utilize a large number of existing segments as it could be possible. The front suspension and back axle along with the gearbox, were from the Austin A35, the pinion steering and the rack from the Morris Minor, 948cc A-series motor with twin SU carburetors to give strength and power at the end. The “Frogeye” profile was the end result and a practical solution to the planed version, a remarkable and epic look that is popular even today.

1967 Corvette L88, the muscular auto is our obvious choice. The fact that in 1967 only 20 of corvettes L88 were made makes it a lot more wanted. It was rewarded with Bloomington Gold certification, the top accreditations in the Corvette hobby with just one 1967 Corvette L88 made in Sunfire yellow. Steve Hendrickson was in charge of rebuilding works, according to his words suspension and trim are still maintained on this model, along with original control brakes and master cylinder, L88 motor with the first frame and M22 transmission to round it up. It is mentioned that the first tank sticker is still on the vehicle.

The last but not the least important on our list is The 1955 Ferrari 500 Mondial Series II.  In 1955 the mentioned model was sold back to Ferrari, the industrial facility offered free transportation of its vehicles to the inaugural Grand Prix of Venezuela, and this was one of three models purchased by Ferrari. The four-cylinder motor akin to that of the 553 thousand Prix vehicle, is a unique stamp of the 500 Mondial. A five-speed crash gearbox with no synchromesh combined with 170bhp in a two-liter unit with the use of two Weber carburetors is meant for the 500 Mondial. 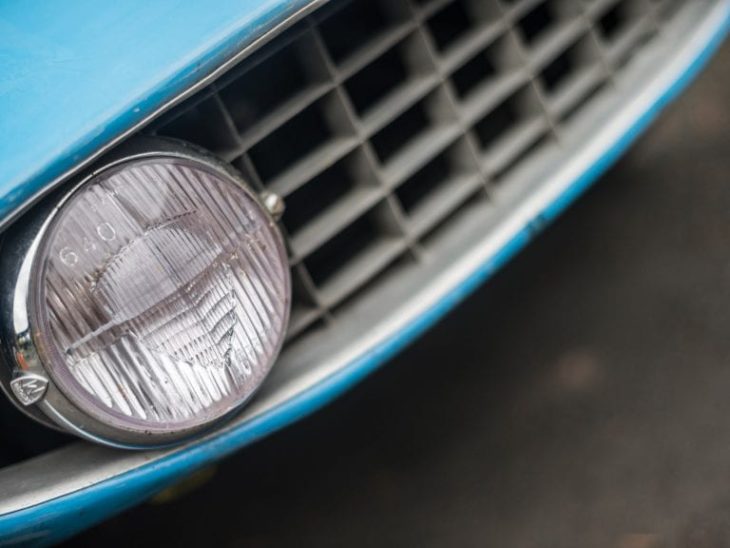 What is your favorite vintage vehicle?

Are Mesa Title Loans Worth The Cost?

Stop snoring and waking up others

5 Popular Ways to Tune Up Your Classic...