Top 5 Things to See in Egypt

Egypt is a wonderful place full of historic heritage that everyone must-see. You’ve probably heard about some of the things we’re going to mention on this list, but it goes without saying that Egypt is a place that has so much to offer the world. You have to filter out what you are going to visit as the country is vast and it is hard to see all the sites. So without further ado, let’s get into our top 5 things to see in Egypt. 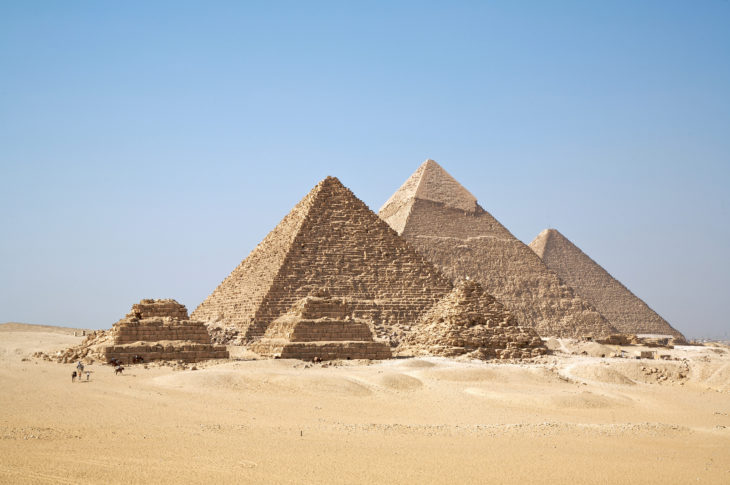 Everyone has heard about the Pyramid of Giza, and rightfully so as it is probably the most magnificent thing you’ll see in your life. Located just above Cairo, the capital of Egypt, the Pyramid of Giza, and its smaller sisters Khafre and Mankaure are the three most famous and breathtaking pyramids in Egypt. But while at it, you can also have a look at the Great Sphinx, which is a huge and quite famous statue located on the eastern fringes. If you want to visit this iconic site, make sure you check out different Egypt Tours and see what’s on offer. 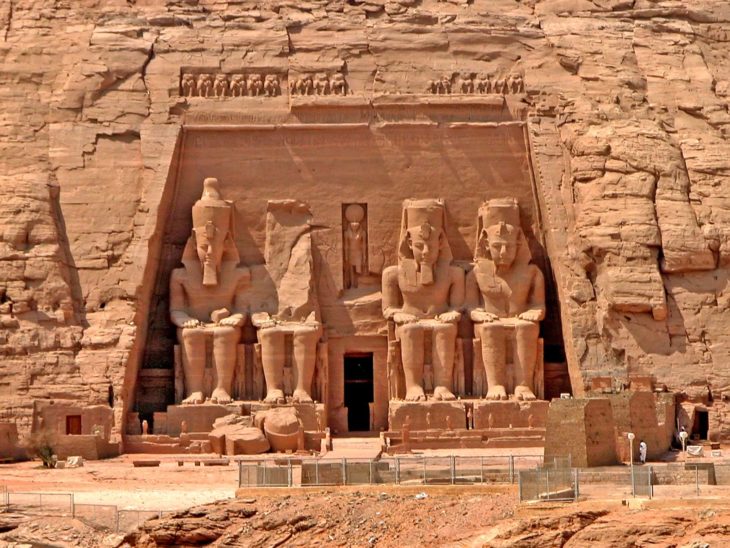 In the southern parts of Egypt, in a region called Nubia, lies Abu Simbel. Getting there can be quite a nuisance, but your efforts will be worth it when you see the spectacular temple. Abu Simbel lies on the western bank of the famous river Nile, and it was built during the reign of Ramesses IIm during the 14th century. Abu Simbel is a temple complex with a 20m tall statue of Ramesses II himself in the middle. The entire temple complex is quite spectacular, but what’s even more incredible is that the entire complex was somehow moved to its current location back in 1960 when the river Nile was frequently overflowing. 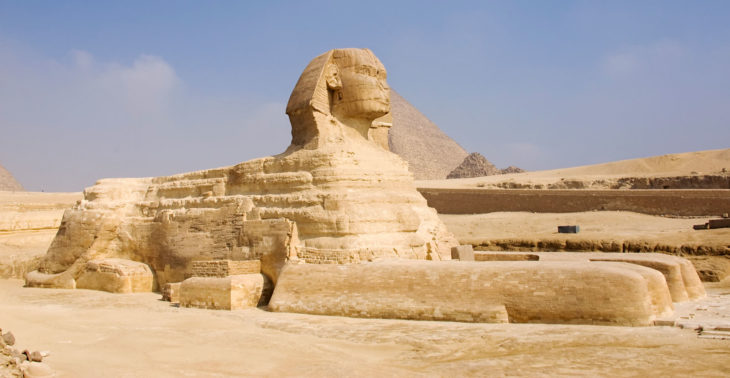 4. Valley of Kings and King Tutankhamun 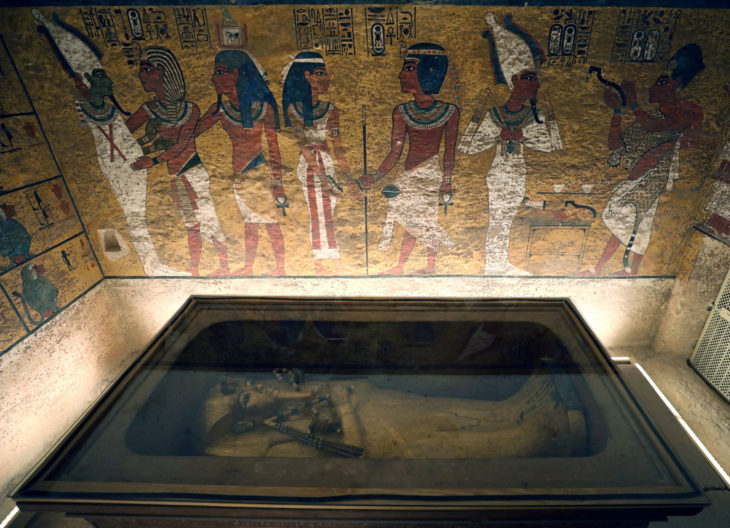 In ancient Thebes, the city of Luxor, there was a valley where each Egyptian King had his own tomb. This was a valley known as the Valley of the Kings, and there are currently 63 tombs and 23 chambers excavated. This archeological gold mine is one of the most impressive in today’s world, where you can see the tomb of the famous King Tutankhamen where his remains and relics were discovered back in 1922.

5. The City of Luxor 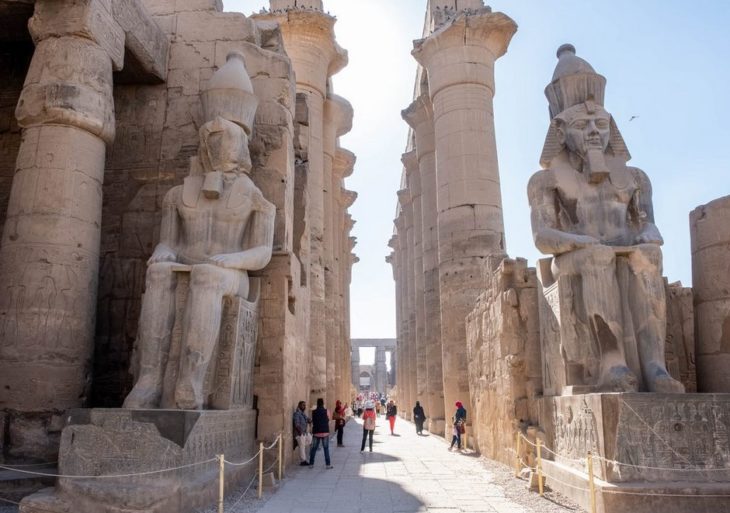 We mentioned that the city of Luxor was once known as Thebes. Ancient Thebes is the world’s most impressive museum since the entire city is full of temples and historic sites. Luxor has been described as an open-air city-museum, and we’ll tell you why. First, you have the Karnak temple complex and the Luxor temple complex. Right across the river, you have the Valley of the Kings, which we just mentioned, and the Valley of the Kings. There is a mummification museum where you can see in first-person the remains of a mummy.

Looking For a Gift? Here Are Some of The Best Men’s Leather Wallet

A Guide To Digital Marketing

8 Best Places to Visit in Africa in...