Wouldn’t you like to know them? Well, who wouldn’t like to know the secret to forever looking young, and be fully energized, about to take over the world? They always seem to spring back right into action whatever happened to them. A sports injury? Before you know it, they’re back on field, while it would’ve taken us months to recover. Just had a baby? No problem, she’ll be strutting down the runway as if she had given birth to a Thumbelina. How do they do it? Well, brace yourself, ‘cause this ain’t a story for the fainthearted! 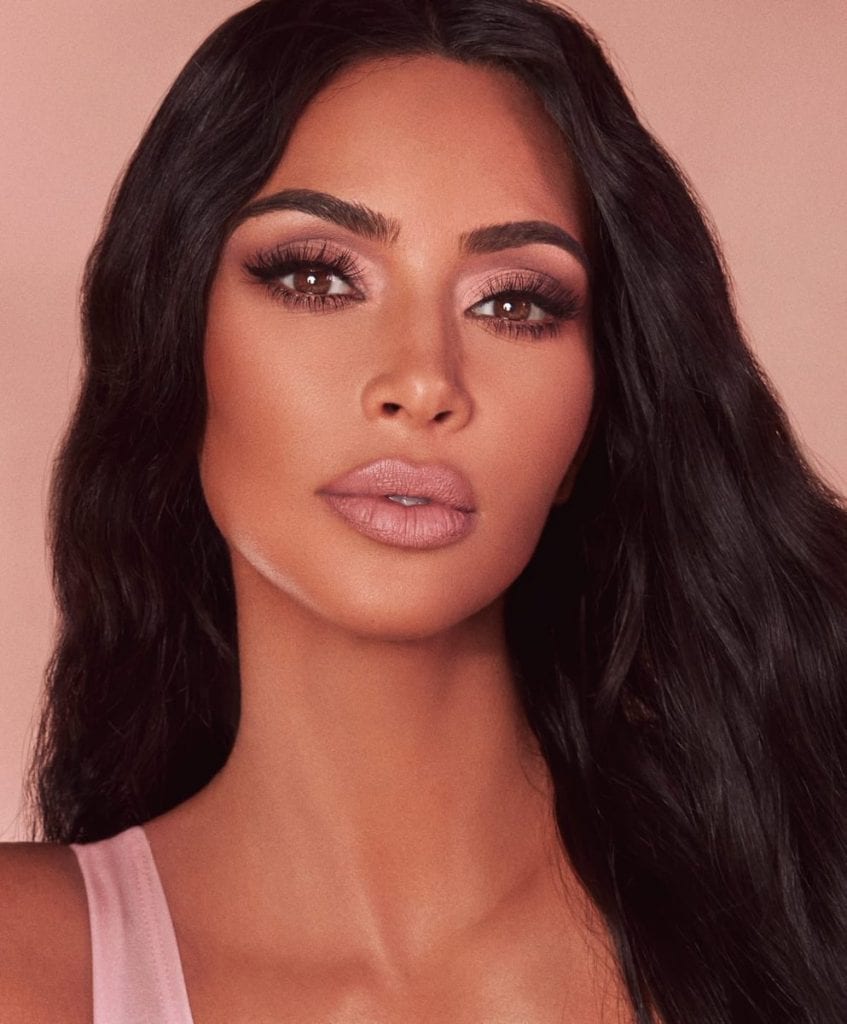 That’s right, it gets pretty bloody when you do a vampire facial. And painful, too. Kim Kardashian should know, since she was pregnant at the time and couldn’t be numbed to avoid the pain while teeny tiny needles were inserting her own blood and the medicine into the skin cells on her face. The process is described as natural enticing of skin rejuvenation. Kortney Kardashian is a huge supporter, too.

On the bright side, you’ll definitely get the best scariest selfie ever! Also, Kim did this a couple of years ago, so now your treatment is guaranteed to be less painful. At least that’s what doctors say…

Stem cells to the rescue 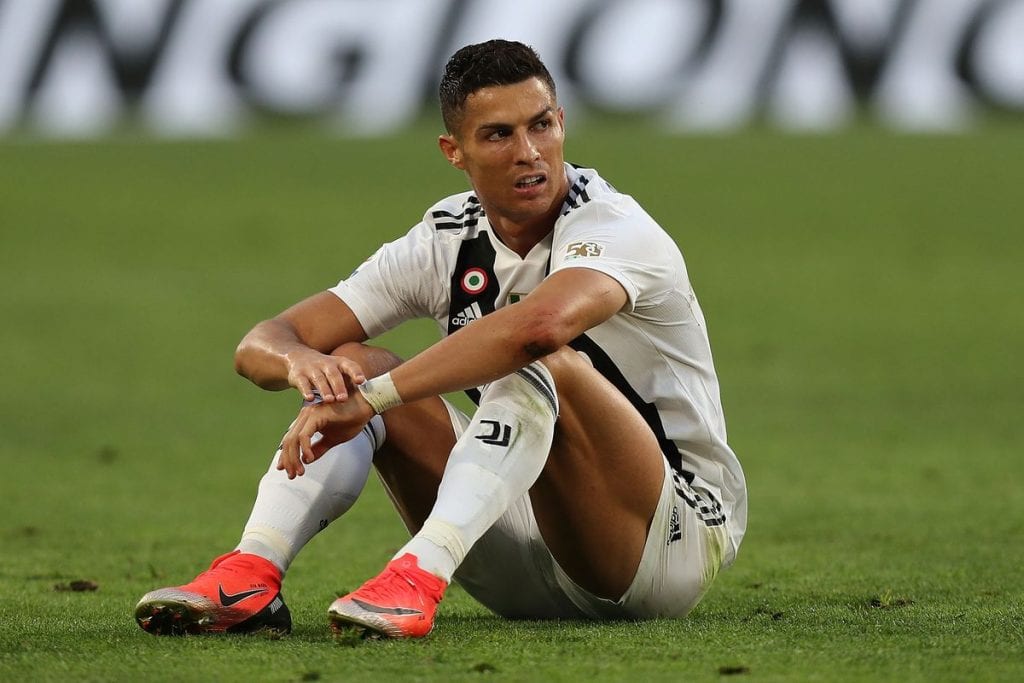 You’ve heard of them, and though you are not 100% sure how it works, you know they’re supposed to create miracles! Actually, quite a lot of athletes are extremely keen on the treatment, and for all the good reasons. Let’s just say Christiano, Rafa, Kobe. Need we say Ronaldo, Nadal, Bryant? Indeed, they are confirmed fans of stem cells therapy in orthopedics. Kobe actually did it in Europe, which tells us that it’s not only the cheaper that attracts people to health tourism, but also the quality and advancement in these new medical procedures. So, what is done here? Well, your stem cells are taken from your bone marrow, and placed on/in the problematic spot. The results are truly amazing, to say the least. 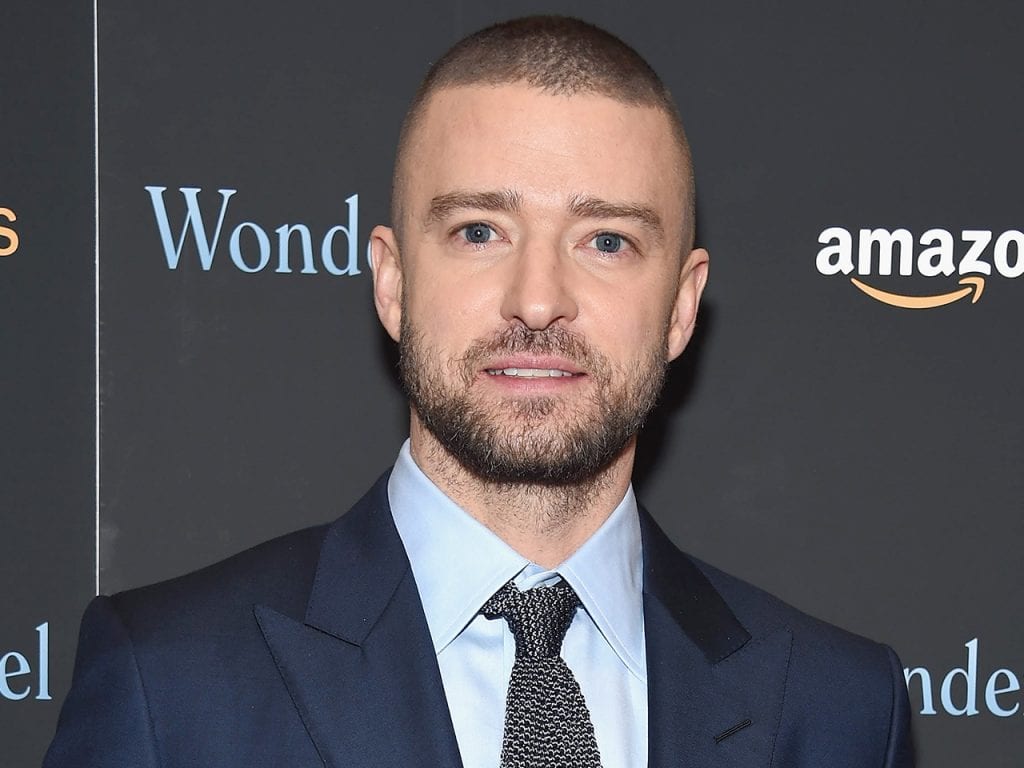 Let’s cut the super serious talk with some plain injections of B12 vitamin.

You know celebs are nothing like regular people. Too many obligations, too much booze and parties… Admittedly, their schedules are absolutely crazy, whether it’s due to lots of work, fun, or both. That’s where B12 injections come to the rescue. Justin Timberlake can’t thank Madonna enough for introducing him to this medicine. We all have B12 in our bodies, but a shot gets you really invigorated. I mean, just look at Madonna. 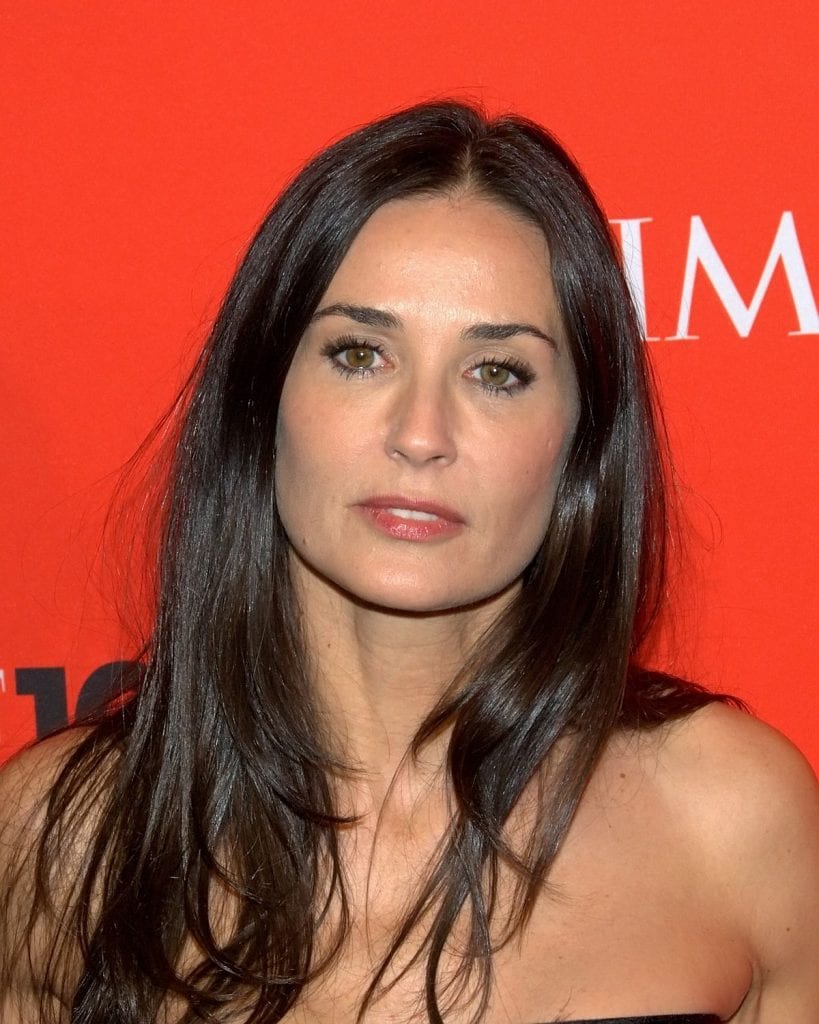 You know how fashion always comes back? Obviously, so does the medicine. If you have ever cringed about those descriptions of Middle Age practices when leeches were used for therapy, we feel obliged to tell you that attitude of yours is sooo old-fashioned. If there is anyone in Hollywood who doesn’t look their age, that’s Demi Moore. Ms. Moore has tried leech therapy as a part of a detoxication process. She says it works, so why not trust her and give it a go? 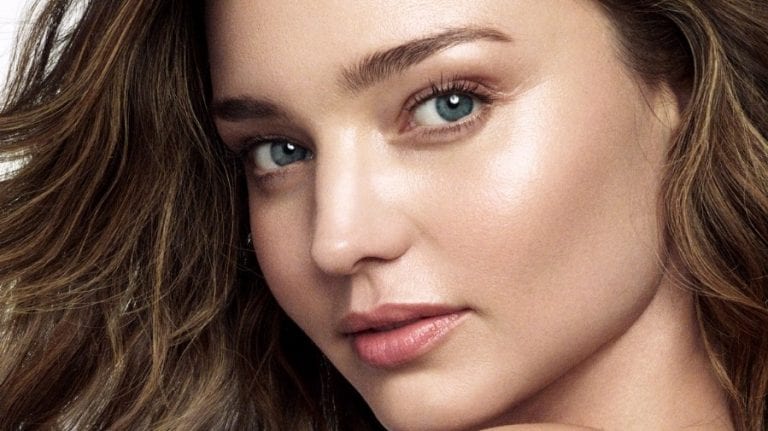 Of both your mind, and your body. Is it placebo, or the real thing? Miranda Kerr swears by them, and even uses the power of rose quartz to aid her skincare line. Spencer Pratt is also a believer. So, what do crystals do exactly? Apparently, everything! Depending on which ones you use, you can heal different parts of your body. So, get yourself a bowl and fill it up with crystals of your choice. And wait for it to happen! 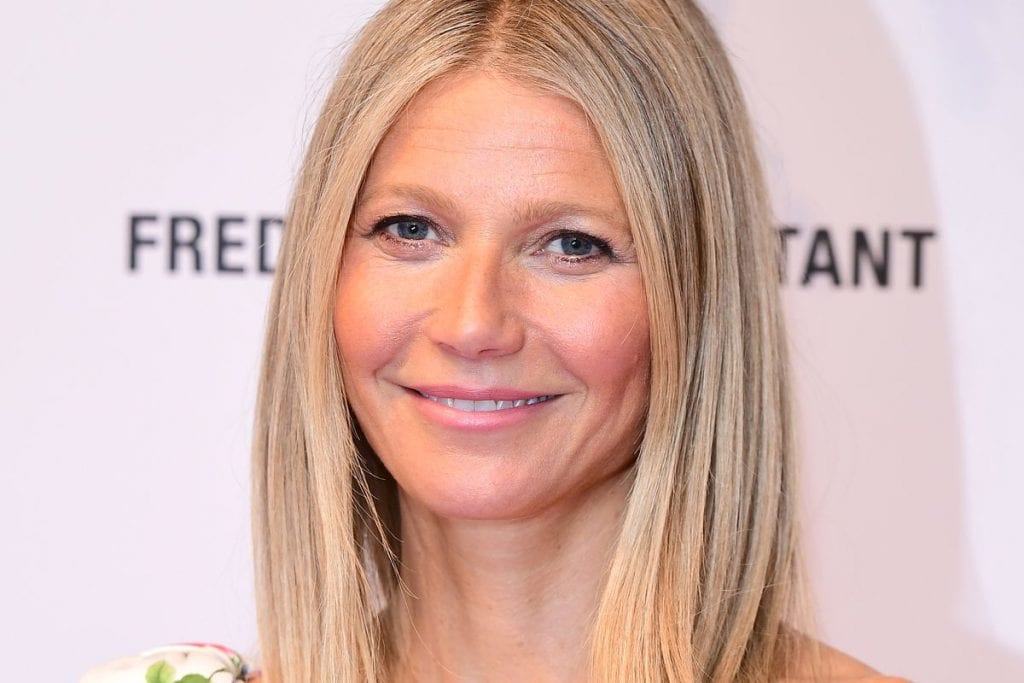 We’ve already gotten used to Gwyneth Paltrow’s intriguing health suggestions, such as vaginal steaming, but her latest health secret is seriously making us wonder. If nothing else, at least it’s easy to try, though in no case can we say it won’t hurt trying.  Because that’s exactly what’s happening.

Apitherapy is a thousands-year-old practice which uses bee venom to treat scars, inflammation, arthritis and many other problems.

In short, you get stung by bees and say thank you. The cheapest method ever.

Hopefully, this article finds you in good health. If you have any issues, we’ve given you enough material to know what (not) to do.

How To Tell Your Wife You’ve Lost Your Wedding Band