Considering the fact that there are hundreds of millions of smokers in the world today, it should come as no surprise that many companies have devoted themselves to producing novel smoking alternatives and smoking cessation products; the potential size of the addressable market is absolutely enormous. The market for smoking alternatives is so huge, in fact, that you might not even be aware of all of the options that exist. This article is going to change that. You’re undoubtedly familiar with the basic smoking cessation options like nicotine gums and lozenges. You’ve probably also aware of the enormous popularity of vaping as an alternative to smoking. The market for nicotine replacement products and smoking alternatives, however, has grown exponentially in recent years thanks to some impressive new scientific innovations.

These are the best smoking alternatives that you never knew existed. 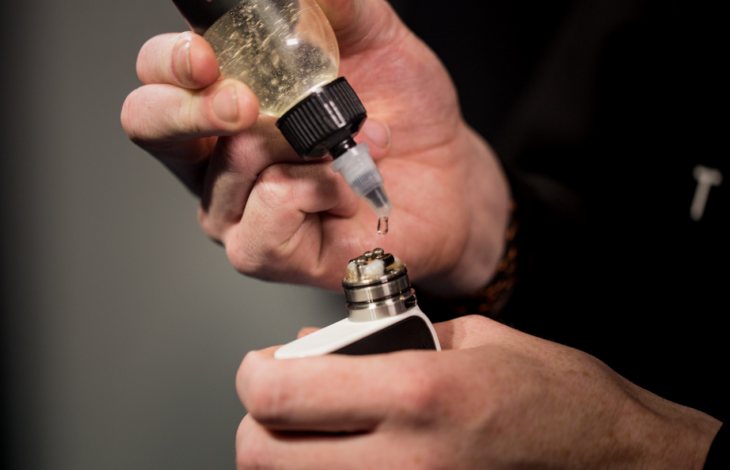 Vaping has been around for more than a decade at this point, and tens of millions of people worldwide have stopped smoking and made the switch to vaping. Until recently, though, there was one issue that had prevented the vaping industry from fully severing its ties with tobacco and with the past. That issue was the fact that the nicotine in e-liquid was extracted from tobacco plants. As long as the nicotine in e-liquid came from tobacco, it wasn’t really possible to say definitively that vape juice wasn’t a tobacco product – and that made some smokers wary of switching. 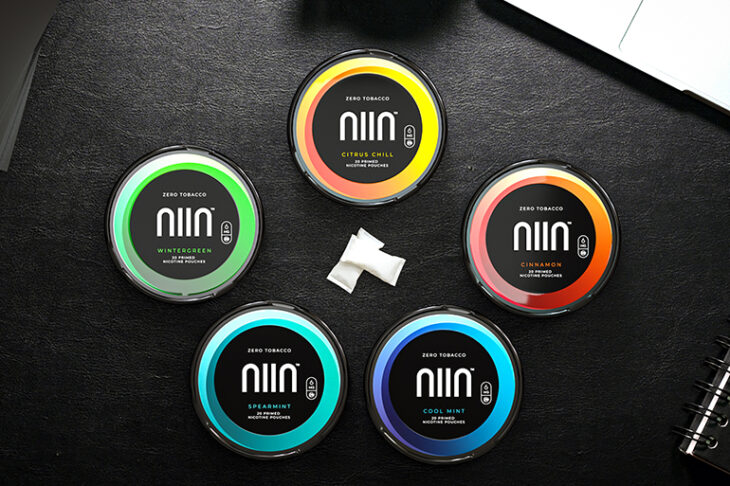 If you’ve been a smoker long enough, it’s almost certain that you’ve tried oral nicotine products before with the hope that they’d help you quit smoking. You may have found, however, that some of those products can be quite unpleasant to use.

Nicotine gums and lozenges tend to come in two different nicotine strengths, and those strengths are generally 2 mg or 4 mg per product. Unfortunately, though, it turns out that those nicotine strengths are often less than ideal. Many people find that they experience unpleasant hiccups when using higher-strength nicotine replacement products. When you use a lower-strength product, on the other hand, you may find that you’re simply not satisfied and that you can’t control your urge to smoke.

Along with the latest generation of synthetic vape juice, the powdered nicotine pouch is the second type of smoking alternative that has emerged thanks to the development of synthetic nicotine. Many people find nicotine pouches significantly more satisfying than traditional replacement products, and there are a few reasons for that. 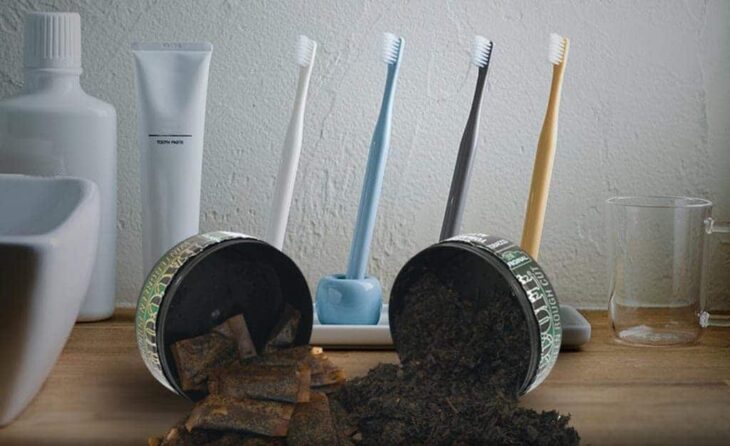 Have you ever considered the possibility that you don’t necessarily have to replace cigarettes with a product that contains nicotine? If you really examine your smoking habits, you may find that you don’t actually need to smoke as often as you do.

It could be that a great deal of your smoking has more to do with habit and reflex than it does an actual need for nicotine. If that’s the case, it’s entirely possible that you don’t need to use a nicotine product as a replacement for smoking at all.

Instead, maybe all that you need is something that keeps your mouth or hands occupied. It’s a bit similar to the idea of sucking on a lollipop when you feel an urge to smoke. We wouldn’t suggest chomping on candy all day, though – especially considering the wide array of better alternatives that you can find these days.

Herbal chews – products that resemble chewing tobacco in the way they’re packaged and used but contain no tobacco or nicotine – have emerged as popular smoking alternatives that can keep your mouth busy and offer some stimulation while helping you decrease your nicotine consumption. The best part is that there’s no spitting necessary – unless you want to, of course.

There’s really no limit to the different ingredients and flavors that you might find in an herbal chew. Mint and coffee, however, are two of the most popular options because they taste good and can provide stimulation that helps you feel satisfied. A coffee chew will contain caffeine, so it provides a chemical stimulant that may help you reduce your nicotine consumption. Mint isn’t a stimulant in the same way that caffeine is, but it can produce a powerful tingle in the mouth that feels similar to the sensation that you get when parking a piece of nicotine gum. Yerba mate has also emerged as a popular option for herbal chews.

Choosing the Right Plants for Your Garden

How to Pose for Wedding Photos