Top Things to Do in the Galapagos

As one of the most isolated and stunning destinations on earth, there are many reasons why people go to the Galapagos Islands. Made up of 13 primary volcanic islands and at least 4o smaller ones, each island is distinct from the next. One might be characterized by active volcanoes that still record seismic activity while the other could be covered in wildlife reserves. 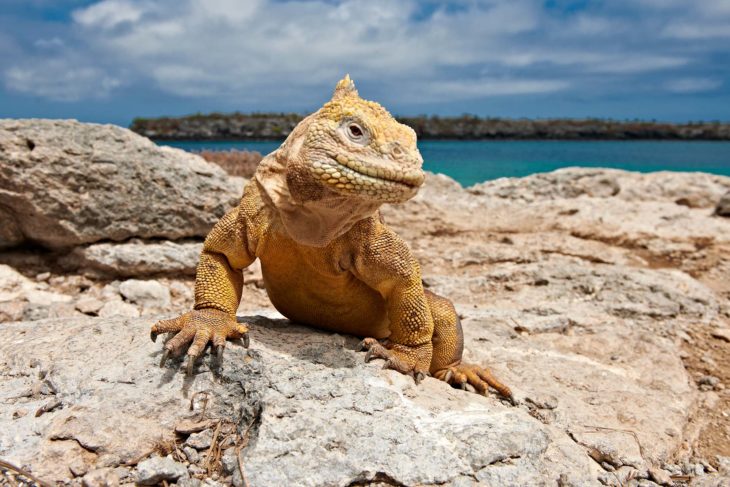 While at the Galapagos Islands, you will want to schedule some time to go to Tortuga Bay. Tortuga Bay is comprised of amazing white sandy beaches but people also go to experience the turtles first hand. If your trip is scheduled for the beginning of the year, you might even get a rare glimpse of the island’s black turtles laying their eggs. The eggs will not be ready to hatch by April or May but you can still experience other marine life like crabs and iguanas.

According to Voyagers, the Galapagos islands are home to a wide species of whales. Therefore, if you have always wanted to get up close and personal to these gigantic animals, then you should definitely make a point of scheduling a whale-watching session. The best months to go for whale watching are July to September. During this period, nutrients and upwellings surface above the waters, which is what causes the whales to come up to the surface. 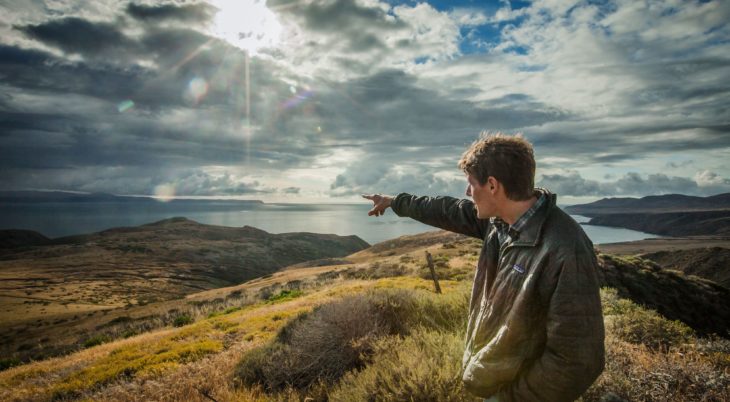 If you are a nature lover, there will be plenty to learn upon your arrival in Santa Cruz Island. The Santa Cruz island is home to the Charles Darwin Research Station, which is situated in Puerto Ayora. The Island also hosts the Galapagos National Park which has a broad range of endemic fauna and flora to learn about. However, you should try and visit the research center on site that has a wealth of information available on fragile ecosystems of the islands. 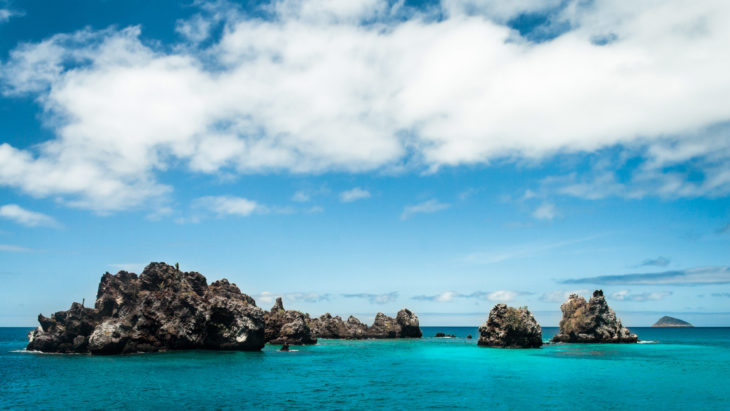 Before you leave Santa Cruz, you should also consider seeing the tortoises in their natural habitat. You will find the El Chato Tortoise Reserve on the island that is also great for observing a broad selection of bird species.

Why do we still drink bottled water?