Video games are hands down the best way to relax and spend some time having tons of fun, both alone and with your friends. They have been around for quite some time now and people love them. There’s a pretty good reason why the video game industry is so popular and video games tournaments are being hosted all around the globe each month.

When it comes to games, there are tons of different genres for just about anyone. Like movies, you can pick whatever theme you want and find something that is most suitable for you. We’re pretty much convinced that there’s a video game out there for everyone.

In this article, we’re going to cover some of the best new video game releases in 2019, so let’s start. 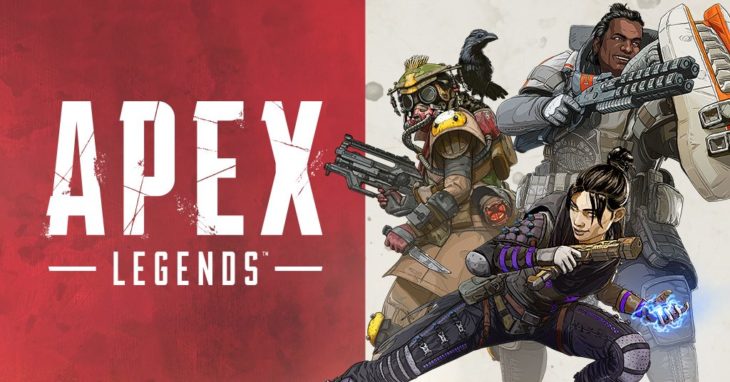 You probably already heard about this game, but it is just so amazing that we have to write about it. It’s a perfect combination of a first-person shooter and a battle royal scenario. If you don’t know what a battle royal mode is, it’s basically a fight until only one person, or in this case a team survives. The game is developed by Respawn Entertainment. It came out February the 4th and already has a count of 100 million unique players. The game has some very amazing mechanics and we can hands-down say that it’s straight out better than Fortnite. And, we’re not the only ones who think that. All of the famous streamers on Twitch.tv switched to playing Apex Legends after it came out. And what’s the best part of this game? It’s completely free to play! While we’re here, we want to mention that there’s a really great way to get a discount on video games, so make sure to check this game discount coupon and take a look for yourself.

Sekiro is an action-adventure game that is developed by FromSoftware. The publishers are Activision. It was released recently, and it already has a huge fan-base. The game is compared to Dark Souls, a very famous fantasy-adventure title of the same genre. The game is played in the third person and you control a shinobi who was left to die after his lord was kidnapped and his arm cut by a famous leading samurai of the Ashina clan. We’re not going to uncover too much of the plot and we’ll leave it up to you to discover the rest of the story. Sekiro is a pretty hard game, so you should expect to die a lot in-game if you’re a more casual gamer. 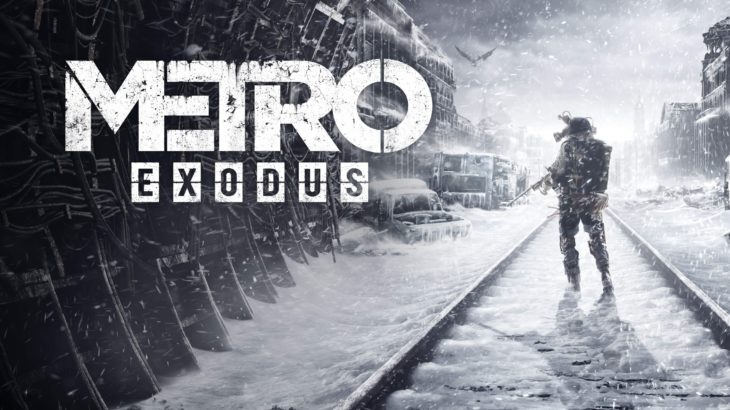 Metro Exodus is a first person shooter video game set in a post-apocalyptic world. It is based on the books of a very famous Russian writer Dmitry Glukhovsky. Like we just mentioned, the game is set in a post-apocalyptic world that was destroyed by a nuclear war. You need to navigate through the abandoned world full of terrors and face mutated creatures as you progress in the story. Stealth mechanics are also available so if you’re someone that likes to keep things quiet, you can choose to play the game that way as well. Metro Exodus got some pretty positive reviews from the curators, and we also definitely recommend it!

Items You Need to Have in Your Office

Is it True that Queen Elizabeth Cut Back on her Important Royal Duties?

How to Get Better at Destiny PvP in...

7 Things You Find Sexy and Don’t Even...