With the increasing number of Android handheld devices, gaming has expanded its scope to the handheld devices. So, a mobile phone is no more a device just to call. It has become a gaming device, thanks to the advancing hardware and software of smartphones. In fact, the graphics and the gaming experience is better and more exciting than in PCs. Also, smartphone games are more popular than PC games as almost everyone owns an Android smartphone.

If you are of the staunch devotee of Android Games, here we are with the top upcoming Android games of 2019 which you should definitely try if you haven’t tried them yet. Top upcoming games are those which have an increasing number of downloads and promise better download rates in the next year. 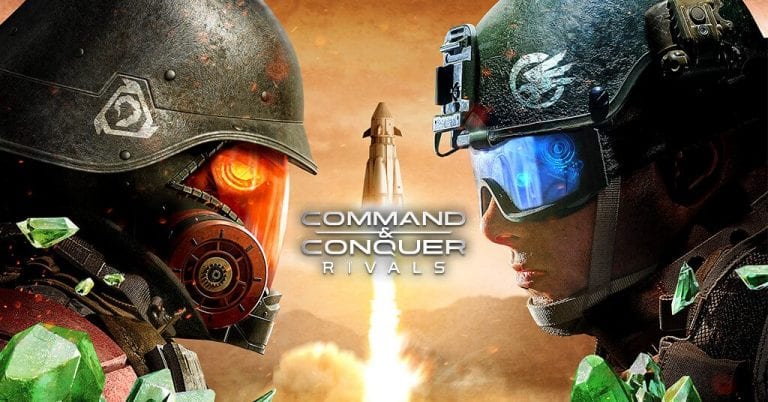 This one is probably the most exciting Android game that is expected from Electronic Arts. Command and Conquer is a real-time strategy game, pretty much like Clash Royale, the only difference being that in Command and Conquer, you will constantly supervise your troops. You will also have complete independence to customize your army, upgrade the weapons, vehicles and even a commander. Make sure you choose your commander carefully as each commander is unique in his capabilities and plays a very important role in the battle.

This app would be free to play, but also may come with in-app purchases. 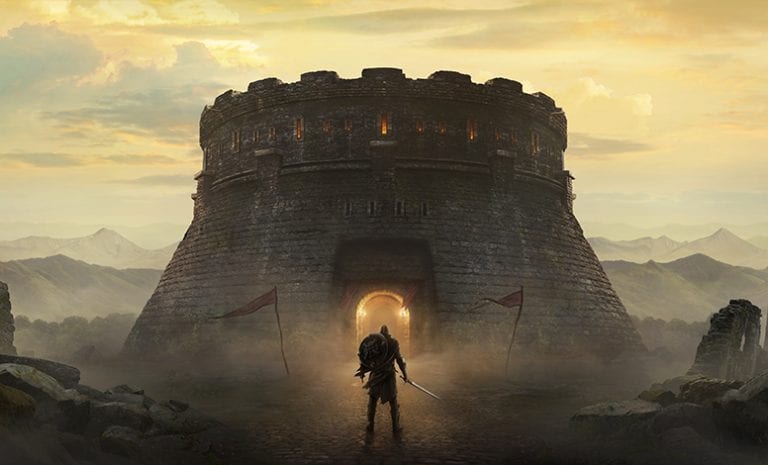 This one is expected to release by this fall. The Elder Scrolls is a first-person role-playing game where you become a member of the Blades. The Blades are basically forcefully exiled, and they are supposed to save their city from devastation. The game come with excellent graphics and flawless moving and fighting motion. You also have the freedom to customize your cities, compete with friends and enemies in one-to-one battles and discover and use many unique weapons, armor, etc.

This one would also be free to play game, but in-app purchases are not unexpected. 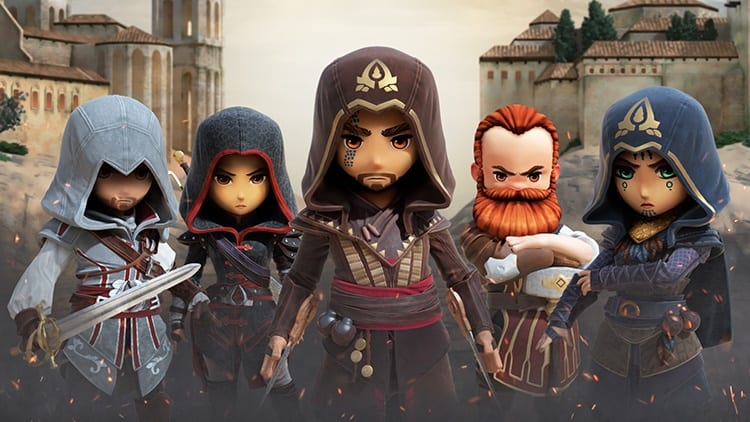 Assassin’s Creed Rebellion, released by Ubisoft, is an exciting action with RPG elements. It is based in Spain where the players control the fortress of the Assassins Brotherhood. You have the choice to build new rooms in the fortress, create new and innovative equipment and also medicine. You can team up with nearly 40 other characters like Ezio, Aguilar, etc. and send them on missions all over the country. Through these missions, you may find DNA fragments that will allow you to unlock new assassins and/or upgrade your equipment. Just like this game you can try creative destruction apk.

This is a free to play title which will be released on 21st November. 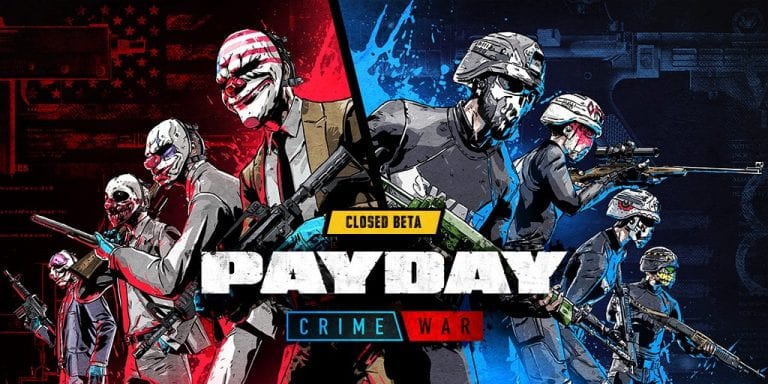 For those who are not aware, Payday is already a very popular game on PC and consoles. The developers have brought it to the Android platform as well. Payday is a multiplayer, team-based game where two teams fight with each other. One squad chooses to be the robbing crew, and the other team gets into the shoes of the SWAT to prevent the activities of the robbing. In a match, up to eight players can play at a time, and the clash takes place in different locations. As the game progresses, new advanced weapons and additional abilities. The developing firm, Overkill Software has set up a separate website for this which says the game is coming very soon. Let’s just wait and watch.

Formula One Racing is all set to come to your Android smartphones, thanks to the joint venture of Codemasters and Eden Games. This game will feature all the cars and circuits of 2018 Formula 1 championship.

Probably for the first time, you can design and customize your own F-1 car. You can choose the colour, equip it with parts to make it work faster, improvise its breaks to stop quicker and so on. The trial is so cool, and those who have already played it on Xbox are excited to play it on their Android Phones.

The developers just say it is soon coming to Android, not giving a time frame.

So, these were some of the trendy and exciting upcoming Android games with are expected to enter the market in 2019. If they succeed, they will, no doubt become the most downloaded games in the New Year.

The Good and Bad of Online Doctor Consultation

Valuable Tips When Importing from China

Should you Wait for Cyber Monday to Upgrade...