Back in September, I wrote about a psychic prediction I received from an astrologer who went by the moniker, The Stargazer. While at a party, I gave him my date of birth and he told me the following about my love life:

“You were with someone who was a lot of fun but not marriage material. You will continue to have fun for the next six months. Things will heat up in the summer. Either you will meet the man you’re going to marry then or things will turn serious with someone you already know.”

At the time, I remember feeling crestfallen because I had recently been dumped by a guy for not being Jewish enough, and in the scheme of being single, hearing that you’re not going to meet anyone special for another two years sounds like a dating death sentence. 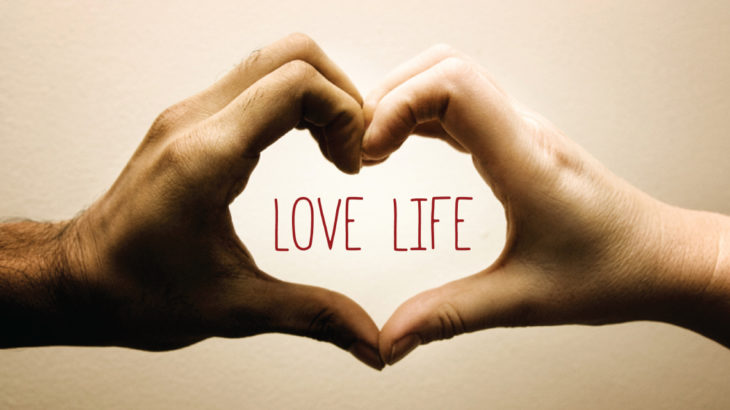 As I mentioned in my previous post, I have a very specific attitude toward all forms of clairvoyance: I believe in messages that come my way as long as they feel helpful or hopeful to me, knowing that even the most “real deal” psychics have a spotty prediction rate at best. I have been known to have a psychic dream and premonition or two myself, however I do not consider myself psychic. When I do get a feeling, especially about someone else’s life, I sometimes share the information with them and sometimes withhold it. For example, when I had a very realistic dream that a friend of mine was pregnant, I didn’t mention it to her. I knew she wasn’t trying to get pregnant, so the pregnancy would have been unwanted. It turns out she was not pregnant, but going through a pregnancy scare I did not know about, so I was only partially right. Phew.

But back to this psychic prediction about my love life. It’s the post that readers and strangers email me about often. They stumble upon it and  write to ask me, “Did it come true???”

The simple answer is, yes it did! In March, I ran into an old friend of mine from college on the subway. It took me a moment to place his face (it had been 17 years, so we both looked a bit different), but once I did, I approached him and we talked for the rest of our ride. A week later, we went on our first date. It was the best date of my life. By the summer, things got very serious. This week is our one-year anniversary. We have no plans to marry, but we are moving in together in May.

The second question people tend to ask after “did it come true?” is “how do you deal with that sort of information?” I’m not sure I can answer that with confidence, but here’s how I dealt with it: I took it and filed it away in the far recesses of my brain. I remembered it, I let it give me hope, and then I went on with my dating life. From the time that I got that prediction until the time I met my boyfriend, I had a number of dating “failures.” That very night at the party I flirted with two guys and ended up going out with both of them a few times (not at the same time). One of them dumped me, the other I dumped. I had a nostalgia fling with an ex, rekindled something with a guy I dated a few years earlier,  did two bouts of online dating — one that yielded a six-month relationship and one that ended in a demoralizing bout of of dating fatigue.

What do I make of all this? The psychic prediction, accurate or not, never mattered. What mattered was me trying to keep a positive attitude despite dating a slew of people who were not right for me. Looking back on that time, I wasn’t emotionally ready to have the kind of relationship I have now, even though I thought I was. I was learning, processing, figuring things out, and all those wrong-for-me guys were part of that evolution.

Because of them, I am able to love more deeply, with more gratitude and appreciate the gift of finally meeting the right guy for me. The relationship timeline might match up with what a psychic told me, but if I had locked myself away for those two years and emerged on the predicted date to meet my soul mate, I wouldn’t have been ready for him. Love and fate might work in mysterious ways, but even when you’re treated to a glimpse into those ways — through party psychics, tea leaves, or a premonition dream — it’s still up to you to put in the work. Stay engaged. Stay positive. Be open. That always pays off.

True Story: I Left Men For A Woman

True Story: My Boyfriend Proposed By Putting The Ring In The Toilet