True Story: Everything You Need To Know About Domestic Violence — From A Prosecutor

Few weeks ago, I wrote an essay about how I witnessed a man committing domestic violence against a woman outside my apartment. I received many incredible emails from readers, including one from a prosecutor who has previously had a DV caseload. She advised me to contact my local precinct and give a statement about what I saw; in her experience, that witness testimony has helped put the abuser behind bars. I asked this prosecutor — who requested anonymity — if she had any advice about how to help victims of DV from a professional standpoint. Here’ what she is sharing with readers of The Frisky. — Jessica

There is an awareness of domestic violence in our country now more than ever. I do not believe domestic violence has necessarily increased over the years. I believe it has always been there. But we now live in a day and age when it is socially acceptable to not only discuss it, but prosecute it. We live in a time when victims are allowed to say, “No.”

If you encounter domestic violence, what do you do?

If you witness an act of domestic violence, please, for the love of all that is good and holy, ACT. Do not stand by and do nothing. Do not let that manipulative bully control you as well. ACT. Call 911. Tell law enforcement what you witnessed. Help the victim in whatever way you can. If a friend or family member comes to you after the fact, encourage her to report the abuse. Support her however you can. Do not judge her or blame her for returning to her abuser. Because chances are, she will.

In the comments section of Jessica’s article, someone mentioned not wanting to call law enforcement for fear of what would happen to the woman after the abuse was over. The men Jessica encountered on the street that day wouldn’t call 911 because “she never leaves him.” Make no mistake, there is only one thing that causes domestic violence in this country: the choices every abuser makes to physical, emotionally, and sexually harm a person with whom he is in an intimate relationship. The abuser is the only one to blame. Not the victim. Not law enforcement. Not the passerby who calls the abuser out on his unacceptable conduct.

Chances are the abuse will happen again. But by standing up to the abuser that one time, you may give the victim the courage she needs to leave. Even if you did not, you stopped the violence, even if temporarily. The abuser is the one to blame. The abuser should be held accountable, no matter what.

In my four years as a prosecutor, I can recall one case where the woman left after the first act of violence, and left for good. When a domestic violence case comes across my desk, I assume my victim will be uncooperative. They will separate for a time, but they will reconcile before the case has concluded. And the majority of the time, I am correct. For victims, leaving is a process. There are a litany of reasons for staying: emotional, financial dependence, denial, family pressure, children, and that just scratches the surface. This is known as the cycle of violence. 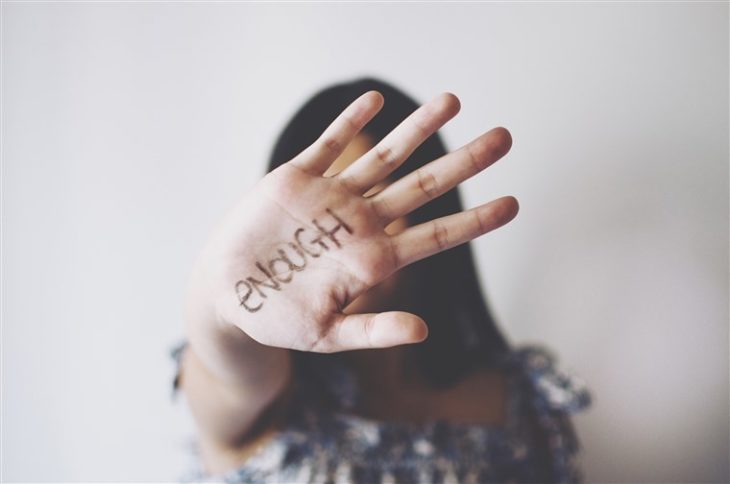 One of the more powerful reasons it is a process: the victim loves the abuser. And she believes, not only that he can change, that he will change. This is not so far fetched; think of a significant other you have loved, but he or she had one habit that drove you absolutely insane. Maybe it was smoking, or financial irresponsibility, or infidelity. Whatever the issue, it is a huge source of conflict in your relationship but you choose to forgive and stay with the person. Why? Because you love that person, and you think change is possible. While it is a much more severe situation, the paradigm for domestic abuse is very similar. Victims love their abusers, and they believe not only that he can change, but that he will change.

I am not advocating remaining in an abusive relationship. I would love for every abuse victim to leave his or her abuser the first time harm occurs. The reality is, that simply does not happen. This is not an explanation of what should be, but rather what is.

Do what you can to make sure she’s safe. If there are children involved, make sure they are safe. But know that this will be a process, that she likely will not be able to leave the first time.

Please call law enforcement. Give a statement. It will take time, and you may be annoyed, and some prosecutors, like me, may subpoena you to testify, but it is worth it. If that case is prosecuted, a statement from a third party witness is valuable evidence. It often makes the difference between a trial and the defendant taking responsibility. If the case does go to trial, that statement helps juries and judges understand that what the victim told the police the day the abuse took place is really the truth, and the recantation she is trying to tell nine months later, is not. Abusers know their victims are hesitant to testify, and they rely upon it. Frankly, they are often the cause of the victim’s reluctance, and they count on it. Many times I’ve heard a defendant say on a jail call, “Baby, if you testify, I’ll go to prison. You don’t want that do you? You love me, don’t you?” Even if I have a recanting victim, I can proceed with prosecuting a domestic violence case, if law enforcement has document what happened the day of the abuse (her written statement, photographs of injuries, etc). However, a statement from a third party witness who has no vested interested in the case can often make the difference between a trial, and the defendant taking responsibility for his actions. 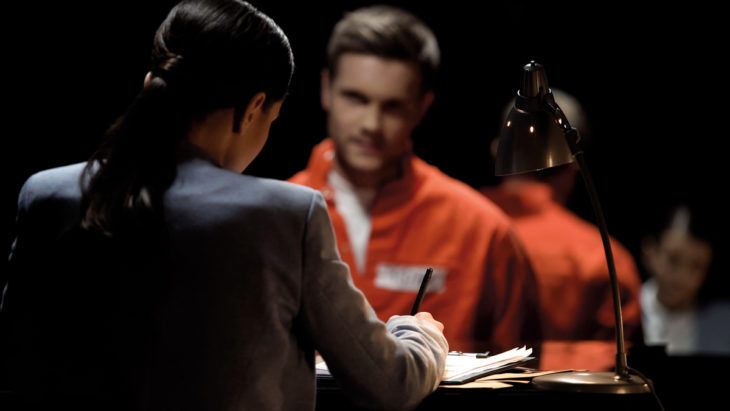 It starts with a terrible screaming match. The next fight, dishes are smashed or maybe a table is overturned. Then the shoving begins. The next round includes a punch to the face. The next time, many, many punches. Maybe a nose is broken. Soon, weapons are involved. Knives to begin with usually, as they are easily accessible (everyone’s kitchen has them). Next a gun (if there’s one in the home). If a gun is not available, the victim may be strangled or met with some other form of lethal force.

From my perspective, domestic violence prosecution is nothing more than homicide prevention.

Dear Wendy: “I’m Not Sure If My Boyfriend Really Loves Me”

5 Ways To Know If Your Corporate Lawyer...

How Do Online Payday Loans With Instant Approval...