Tuscany, cradle of the Italian language

Gentle hills kissed by the early morning sun and watched over by ancient cypress trees, cities where you can still breathe the past, hamlets that are still life 100 years ago. This is Tuscany, but it is much more than that.

Tuscany is the cradle of the Italian language which, so loved by writers and poets, has given life to works of unparalleled beauty. Did the majesty of the landscape provide the right inspiration? This land becomes a setting for setting wonderful stories (like the many told in the Decameron) sung by writers over the centuries.

Why not try to immerse yourself in this dreamlike atmosphere with the right accommodation? If you want to find a nice villa in Tuscany, click here.

As Tuscany has inspired literature 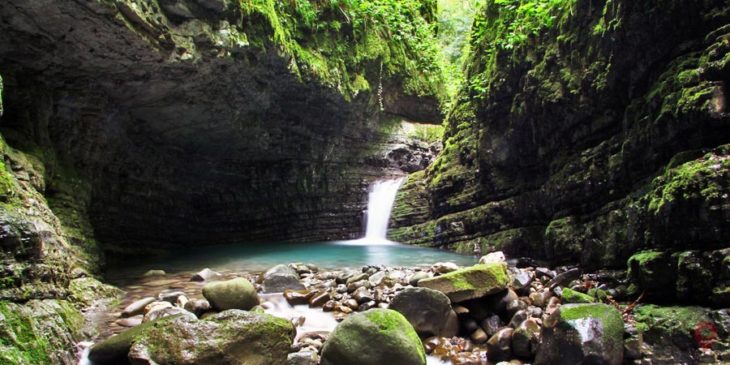 If Dante had not been Tuscan, who knows if the Divine Comedy would have had the same success. Reading this work it is fun to try to find the lands narrated in it such as, for example, the places where the fugitive Ghibelline (Dante) lived and composed the rhymes. It is believed that the landscape of Hell was inspired by the Orrido di Botri, a canyon in the Lucca area.

The terrible story of Count Ugolino (which is also mentioned in the writings of Villani), segregated in a tower without water or food and forced, due to hunger, to devour his children is set in a tower in Pisa. The Torre della Fame can now be admired in Pisa in the Palazzo dell’Orologio.

From the city streets, we move into the 1348 countryside to meet the 10 young Florentines who take refuge on the hills to escape the plague. In the Decameron, Boccaccio tells how these young people have deceived time by telling hilarious stories. To retrace the itinerary of these young people, it will be enough to follow the Renaissance Ring which is a walk of 170 km.

Going a little further in time we can see Ludovico Ariosto who, in the Rocca di Castelnuovo, rewrote the Orlando Furioso. In this “land of wolves and brigands” a path was dedicated in honor of the author: the “Path of Ariosto”, which winds through the woods. 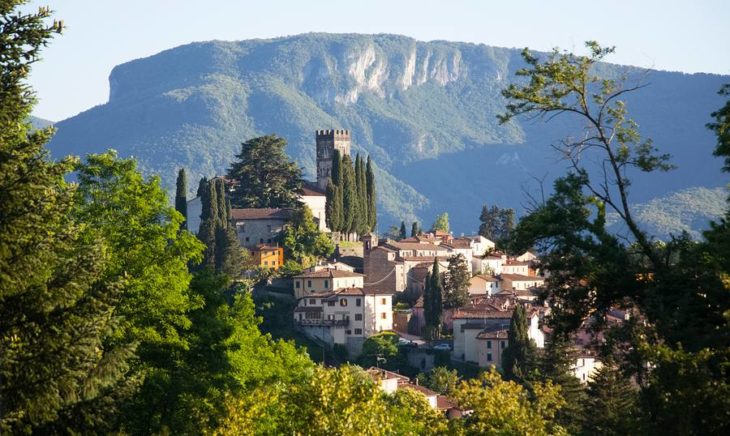 In the area of ​​Garfagnana, which is located in the province of Lucca, Giovanni Pascoli stayed and dedicated a lyric collection, “I canti di Castelvecchio” to the quiet of the town.

Over the centuries, Tuscany has inspired other great poets, such as Carducci who, in the poem “Davanti a San Guido”, made the Viale dei Cipressi in Bolgheri famous. This small characteristic village still preserves a road that starts from the Via Aurelia and is accompanied by rows of cypresses.

The Tuscan coast, wild and impervious, has also affected the extreme sensitivity of Gabriele D’Annunzio who set “The rain in the pine forest” in Marina di Pietrasanta, in Versilia. It is a place that preserves the ancient pines intact, the same ones that inspired the poet.

Still in Versilia, Mario Tobino, a writer and psychiatrist originally from Viareggio, found inspiration in his novels about the Resistance in Tuscany, the wild coast of Versilia and the suffering that accompanies mental illness.

It would not be a bad idea to bring a copy of the Inferno and, perhaps, read it right in the Orrido di Botri and understand why this place is the ideal setting.

How is Wine Made?

The Benefits of Natural Cosmetics and Why You Should Use Them

How Much Spending Money Do I Need for...

Top 3 Cities for Wedding in Tuscany for...