Ridesharing presents legal challenges because of the questions of public safety, employment, conflict with the taxi industry, and state rights versus municipal rights that companies like Uber or Lyft bring up. There are also issues regarding the use of personal auto insurance, such as whether or not rideshare drivers are covered by their personal auto policy or need commercial insurance. The best way to learn more about your accident and what you can do is to read on, and then talk to a personal injury attorney. 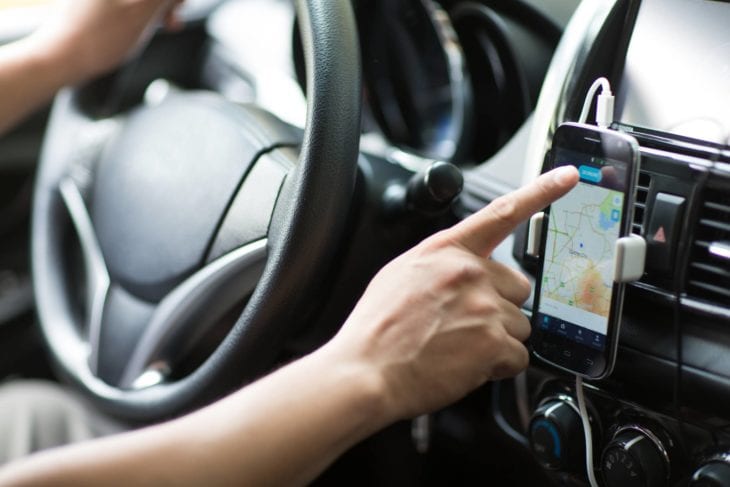 What are no-fault laws, and how do they affect me?

One of the things that makes Uber accidents so tricky is that a lot of the details of the case will depend on the state where the accident happened. Because traffic laws (such as no-fault laws) and personal injury laws differ in every state, the way a case is handled in California is going to be different than in Ohio or Texas or Florida, for example. So if you look up Uber cases that were in other states, they won’t necessarily give you the best idea of how your case could be handled in your state. In fact, some states require that drivers purchase no-fault insurance, otherwise known as personal injury protection (PIP) insurance. There are 12 states in the U.S. that have these laws: 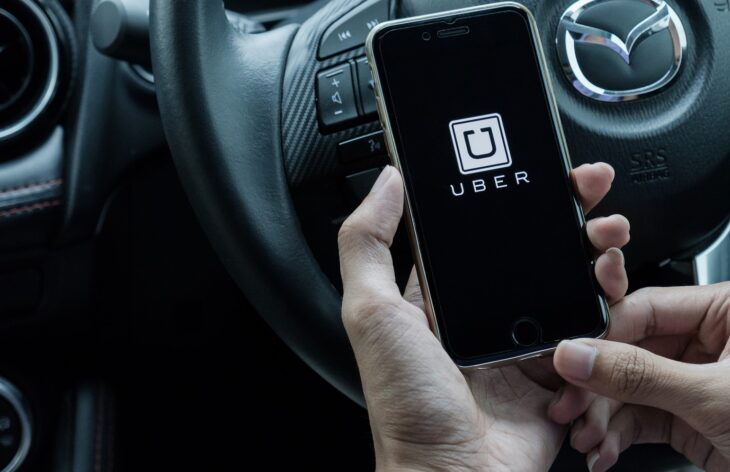 Why is it important for me to hire an Uber attorney in my state?

Insurance law requires drivers to file a claim with their own auto insurance company after a car accident regardless of who is at fault. The 12 states listed have restrictions on the right to sue either through a monetary threshold, which is when a victim is allowed to sue for pain and suffering, or after a certain threshold of medical expenses has been met. These states also have what is called a “descriptive threshold” or “verbal threshold,” which is when the injured party is allowed to sue because the severity of their injury meets certain criteria. Another thing that is different between states are insurance requirements. Some states have different minimum coverage amounts for auto insurance protection. Choosing an attorney in your state means that you are hiring someone who understands the laws that apply wherever the accident occurred.

There are some similarities between states as well because all of the laws are based on some common philosophies. If you have been injured in any state, then you have the right to compensation and to pursue a claim for damages from the liable party. Just because the laws are different in every state doesn’t change the fact that pain and suffering are felt the same across all people. So if you have been injured while using Uber, you should hire a personal injury attorney soon. 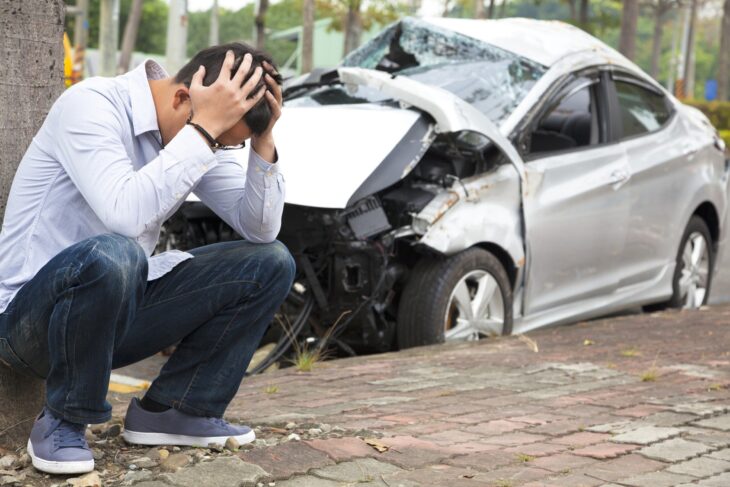 When The Uber Driver Causes The Crash

While Uber operates in many states, each state has to create and pass their own laws regarding ridesharing services to make them uniform throughout the state. Millions of residents and visitors who travel to the state use ridesharing services, sp without these laws victims of ridesharing accidents would find themselves caught in complex and murky legal situations when it comes to collecting damages. 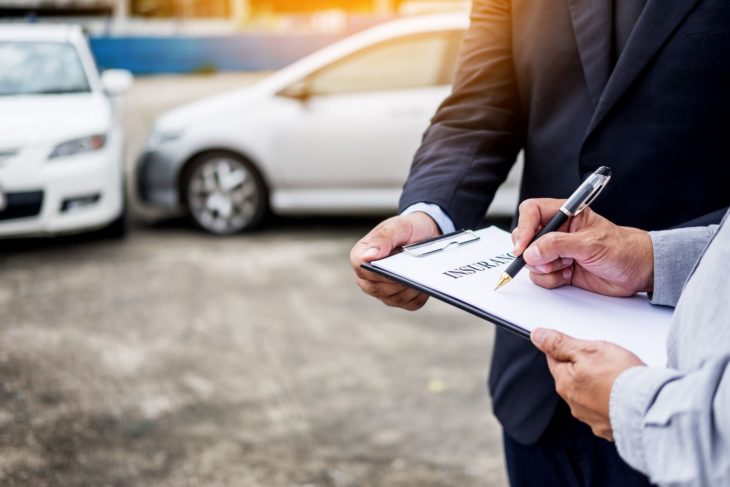 Another issue that Uber drivers may face is that their personal insurance policy may contain a business use exception. What that means is that the car insurance company will not pay for accidents that occurred while you were using that vehicle to make money and grow your business. Unfortunately, many drivers don’t read their policy until after an accident has occurred, so there is no chance for them to add additional coverage or ask important questions before driving for a ridesharing program. 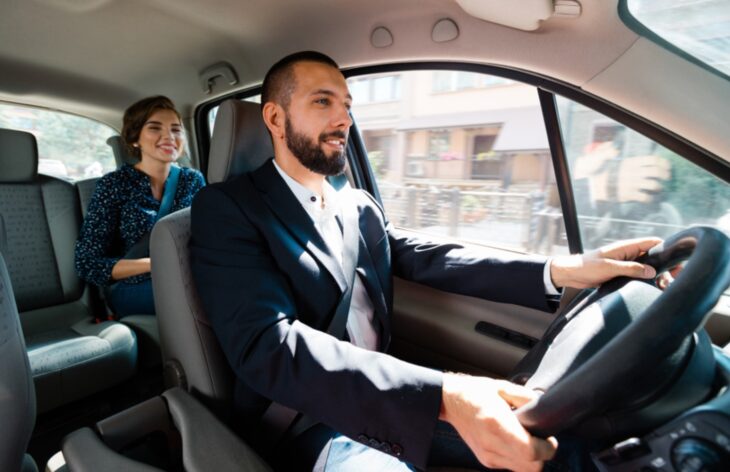 When Another Driver Hits An Uber Driver And Passengers

In this case, the insurance for the driver who caused the accident will pay your damages, as well as damages to the Uber driver if they were injured. If the other driver was working for a company, such as a commercial truck driver, then it’s likely that their insurance coverage is a lot more comprehensive than the average individual’s coverage. 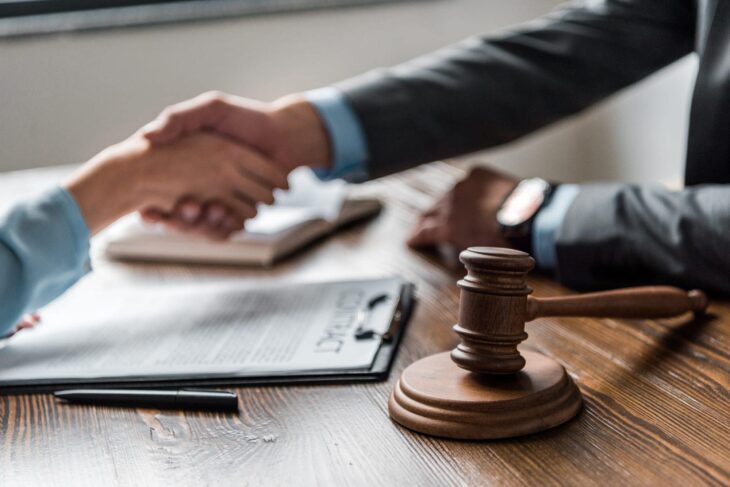 Hire An Attorney Right Away

Drivers for Uber and passengers have different rights. The main distinction is that a passenger is almost never at fault for an accident, whereas the driver could be at fault. And again, depending on the no-fault laws in the state where the accident happened, the percentage of fault that the driver shares is taken into consideration for each case. Many things can affect your case, but two of the most important are time and who you hire to represent you. If you’ve been injured in an Uber accident, then call a personal injury attorney right away.

How to Tell if You’ve Got High-quality E-liquid

5 Reasons Why the World Is So Obsessed With Cryptocurrencies

5 Tips for Finding the Right Insurance for...

5 Things to Look For When Hiring Professional...

What Can a Public Adjuster Do for You...