Urban Farming – What is it?

During the course of the past few decades, there have been a lot of movements toward nature and organic production of food so that people would eat healthy. This tendency and which has lead people to start a movement which has been known nowadays as urban farming. This movement has become very popular and trendy among modern generations and people, and there are several ways of defining it. It provides growing food in an urban environment. Nothing new you would say? Well, urban farmers would not quite agree.

If we want to be scientific and if we want to define urban farming as precise and as narrow as possible, we would say that it represents the practice where people grow and cultivate their food in cities, urban areas and densely populated areas. 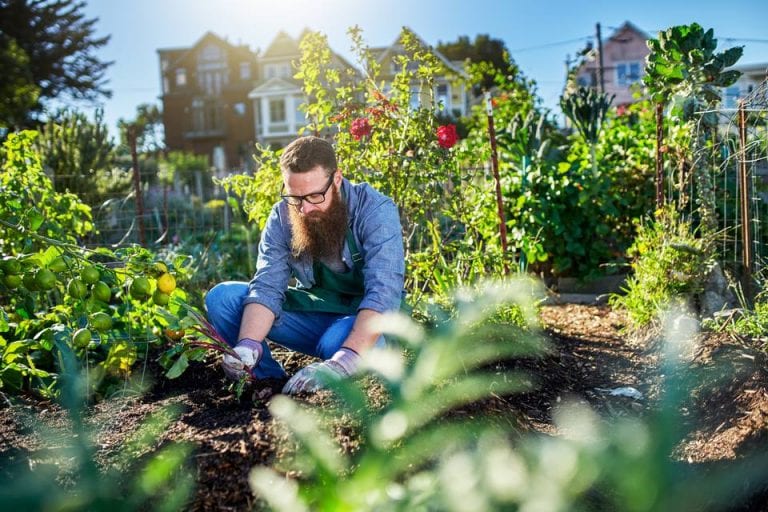 Some people would say that this does not differ from gardening in any aspect. However, it needs to be said that people grow food and vegetables in their gardens for themselves, they can sell it, of course, but the primary use is intended for the family that is cultivating it. On the other hand, urban farming has a financial aspect. Namely, people grow food in order to sell it and thus make some profit. This does not mean that big corporations and companies are main adherents to urban farming since the profit is the primary goal. No. Urban farming can be done by an individual, group of individuals, a family. Furthermore, financial gain does not imply vast quantities produced or mass production and selling. To put it simply. A family can do urban farming in its own garden or a yard and not make a large-scale selling, but it can sell the food it produces to a local restaurant or a grocery shop. In this way, there would be some profit, but not even close to the one made by large food-producing companies.

But, it is not enough to plant something, then pick it and sell it. Urban farmers have been educating themselves a lot so that they would be able to offer organic food that would be healthy. They invest a lot in knowledge regarding the planting procedures, cultivating food, harvesting it, and storing it prior to selling. This is a very important trait of urban farming. Why? 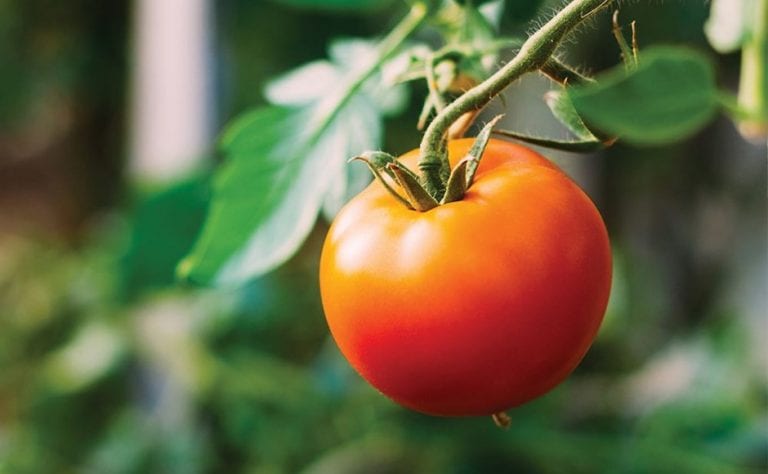 Well, in the era of modern technologies and industrialization, people have become alienated from nature and they simply do not know how the food they eat is obtained. Urban farming also tries to educate younger education and show them the ways food is cultivated and grown.

However, there are some restrictions to urban farming. First of all, the area where you live may not allow you to do urban farming due to city regulations, for example. Or, you may simply not be able to grow food you like due to soil limitations.

Urban farming is spreading a lot, most commonly in the industrially developed countries. Its good sides are numerous, from making more oxygen by cultivating plants, making profit to educating younger generations about food production. 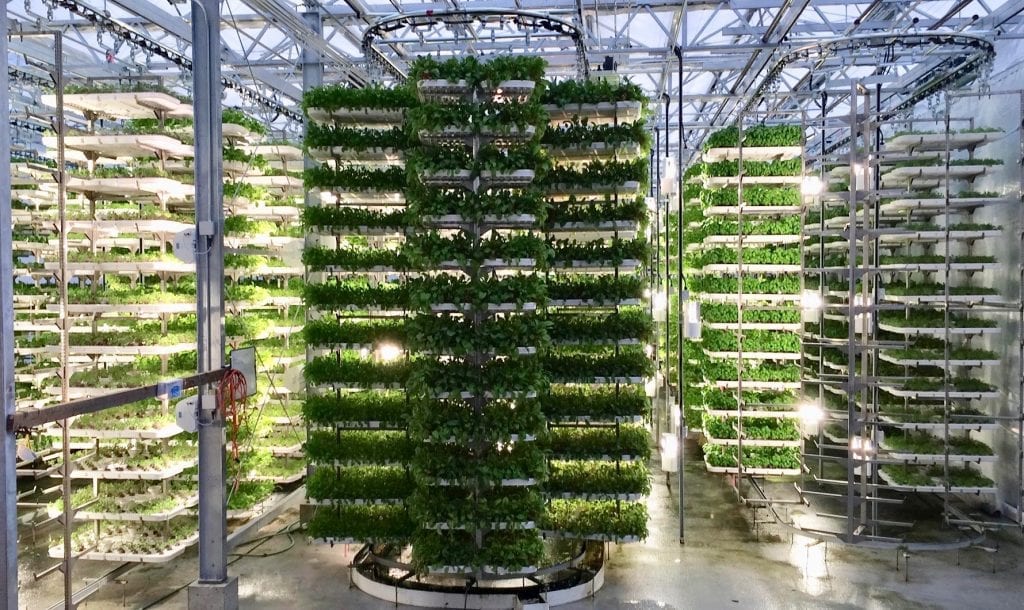 Why You Constantly Need To Work On Your SEO

10 Inspiring Ideas for Transforming Your Home and...