Used mobile phones and why are they good for the environment?

We are currently living in a world in which mobile phones, or should we say smartphones, are widely used by both the younger and older generations as well.

Phones became like a part of us that we cannot go without, and although we can’t say that they are not useful and helpful in our everyday lives, their use is still a bit too much. Take a look outside your window and you’ll see every single person who’s walking somewhere staring at their smartphone.

In this article, we are going to discuss why the awareness for used mobile phones should be higher and how it can be beneficial to our environment, so if you want to learn more about this topic, feel free to continue reading until the end. Without further ado, here’s what you need to know.

The production of new mobile phones 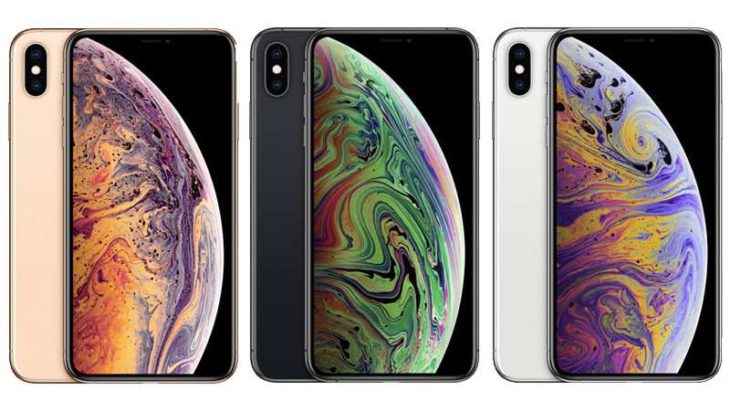 Yes, mobile phones are sometimes pretty amazing and they can help you get out of some sticky situations. However, they are constantly advancing as each year goes by, and although this is good, it also means that the materials needed to produce them need to be finer and better.

According to a very popular statistic, since 2007 when the first smartphones were introduced, about eight billion phones have been manufactured. Imagine how much materials are being spent each year to fuel the production of these smartphones. We already know that our planet is suffering from constant depleting of precious resources and materials, and if this thing keeps going on, we might be running out of many valuables which can be used for a much greater cause than manufacturing smartphones and other mobile devices. And this is where switching to using older and used mobile phones can be of great help for the environment and your budget as well. This takes us to our next part of the article.

Why using older and used smartphones 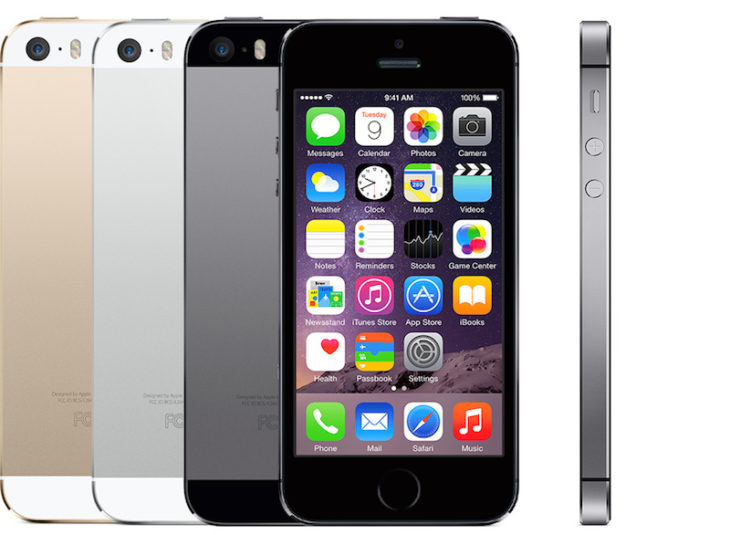 According to Phoneix, the cost of the constant production of new smartphones is not just financial wise. Across the world, there are many places in which underage children and women are being forced to work on the entire process of mining and gathering the required materials and other fundamental elements which are needed for the process of making new mobile phones, and believe it or not, some of them earn about one dollar per day. The industry is really cruel, and if our awareness rises maybe we will be able to stop this. 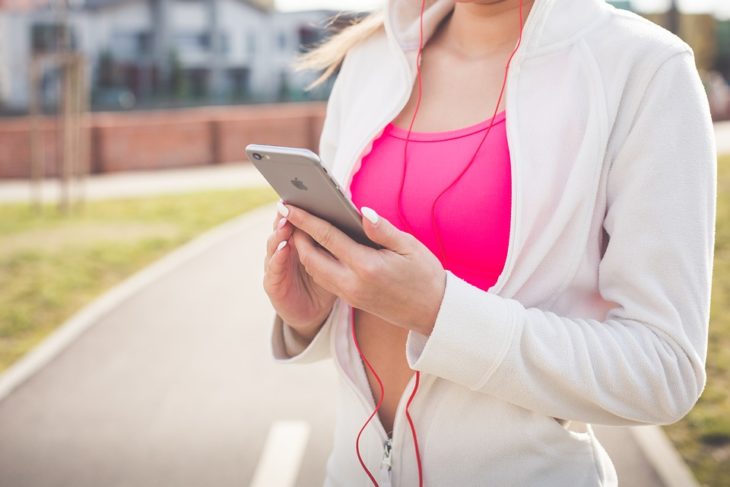 If you are someone who doesn’t really care what fancy features your mobile device has, you should seriously consider buying an older and used mobile phone that will be able to satisfy your most basic needs such as calling someone or texting an SMS. Another really interesting statistic shows that a lot of people own the latest version of the most powerful smartphones and they have not informed about ninety percent of the features that their device is capable of. In the eyes of a reasonable human, this looks like a big waste of resources and money, so just like we mentioned earlier, if you are using your mobile phone for the most basic functions, you seriously don’t need the latest and most expensive one. We only have one planet and we should already be doing our best to save it.

Wallpaper Only One Wall, Maybe Keep Your Rental Deposit

Best 6 Healthy Food Items For Busy Housewives To Save Time