Was There An Intention Of Taking Princess Diana’s Title Away?

Princess Diana was the member of the royal family many loved so much. She had a controversial relationships with many other royals, and her divorce from Prince Charles made those relationships ever more disputable. 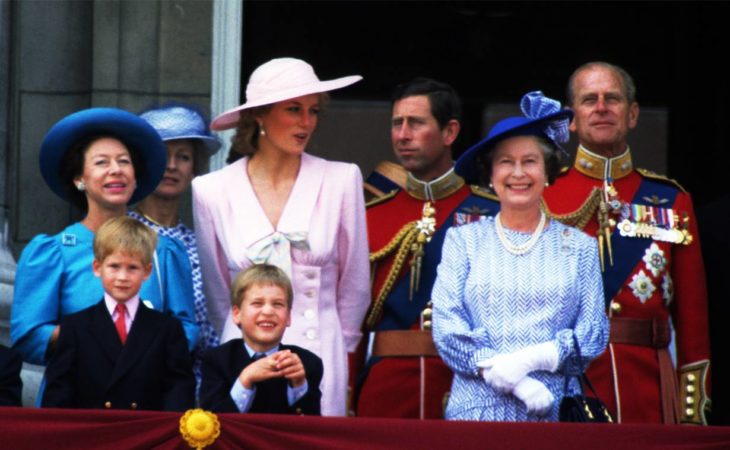 She might had been one of the most beloved royals, but Princess Diana didn’t fit well in the family. The life as a member of royal family was quite foreign to her. There are certain claims that she didn’t want to marry Prince Charles, but she did at the end. Diana gave Charles two sons, and the boys were very loved by both of parents. The relationship Prince Charles have had with Camilla Parker Bowles was bothering Diana to the point she asked him to end it. Apart from having marriage problems with Prince Charles, the entire royal family didn’t like Diana’s way of communication with the public and the press. The Queen wasn’t pleased with Diana’s casual attitude when communicating with the public, especially of her hugging everybody. After Prince Charles and Princess Diana decided to legally separate, but stay married, she openly spoke about his affair with Bowles, which made the situation even worse. The Queen Elizabeth then demanded that they divorce.

Did Prince Charles Asked For Taking Princess Diana’s Title Away? 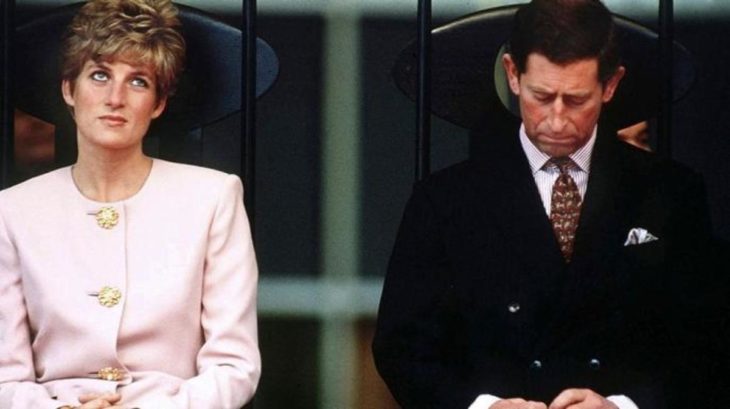 The news of Prince Charles and Princess Diana getting divorced made headlines around the world, since it wasn’t a common thing for royals to divorce. Prince Charles didn’t want Diana to keep her title. The Queen Elizabeth, on the other hand, didn’t mind that. Not having a title anymore meant that Diana would have to curtsy to any member of the royal family that she encountered in public, and also giving up any future claim to the throne. Princess Diana died less than a year following the finalization of Prince Charles’ and her divorce.

What did the Queen hate at Prince William and Kate Middleton’s wedding?