If you don’t count “Mean Girls” as one of the best movies of the last decade, then you just weren’t paying enough attention. And now Paramount Famous Productions has given the go-ahead on “Mean Girls 2″ — just a mere six years later. Given the first movie’s superior Tina Fey-penned humor, it would be tragic if this one were anything but fantastic. The proposed plot goes something like this: “A new high school student, Jo, who agrees to befriend an outcast, Abby, at the urging of Abby’s wealthy father in exchange for paying all of Jo’s costs for the college of her dreams. Jo and Abby team up to take on the school’s ‘mean girls,’ the Plastics. The story becomes a high stakes battle of loyalty that ultimately comes to a head when one of our heroines finds out that her friendship has been bought and paid for.” [NY Post] 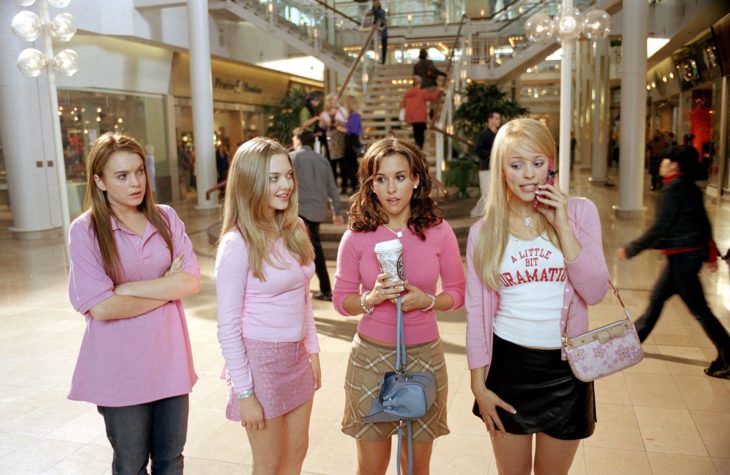 Because the original cast is either too famous, too old, or too crazy — ahem, Lohan, ahem — to return for the sequel, we’ve recast it to our liking. After the jump, our picks.The Saboteurs: 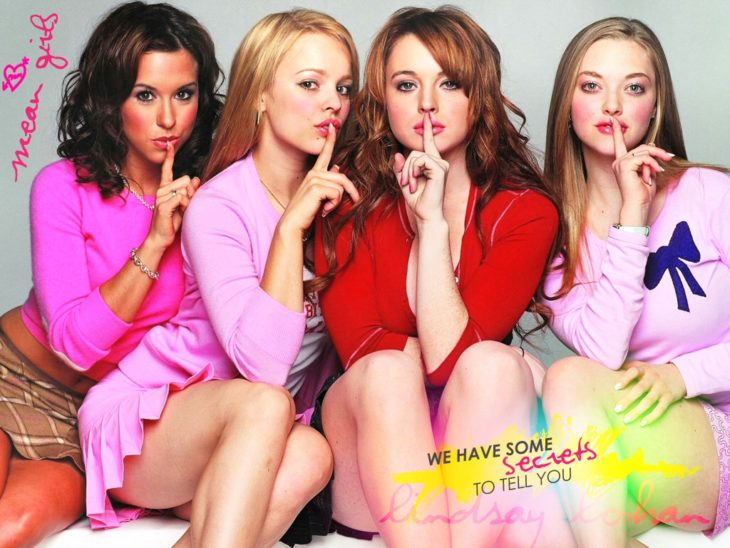 Who do you guys think should take over these iconic roles?