What Are Lanyards Good for?

When asked to describe what a lanyard is the first thing that comes to mind for most people is a cord attached to an ID badge holder and worn around the neck. More precisely, you can wear it around the wrist and shoulder too and use it for holding a pistol that stays attached to the body so that you need not worry about losing it if dropped. Corporate functionaries and representatives of the business world are very familiar with lanyards, especially the ID Card Lanyard. Usually, everyone must wear it at the workplace, and some may even wear it to places they go to display their identity in which they take a lot of pride.

ID cards have become commonplace in the business establishments, and companies of all sizes are using it for easy identification of employees and visitors and enhance the security of the premises. Who the person is and what kind of relation the person enjoys with the organization whether as an employee or a visitor becomes clear from the identity card that carries the details of employees like name, job title, department and a photo. While this is the primary purpose of ID cards, with the advancement in technology identity cards also known as photo identity cards serves many other purposes that help businesses to streamline their operations, build relationships and protect businesses. 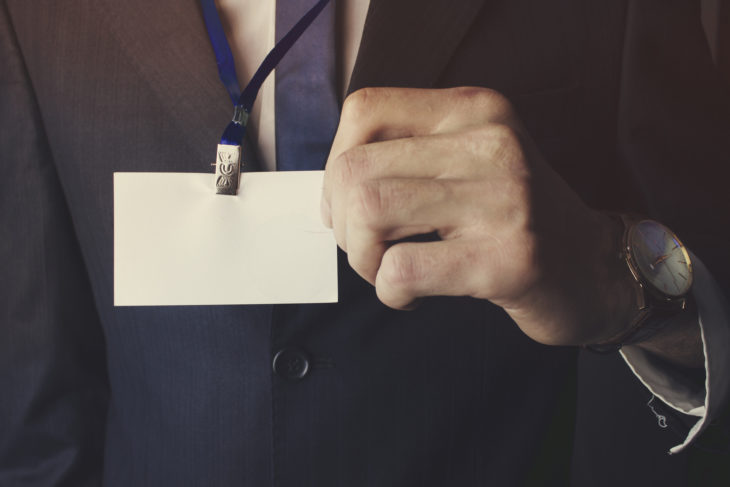 When talking about ID cards, can lanyards be far behind? Lanyards like the ones you find at 4inlanyards.com are indispensable for ID cards to display the card which generally hangs from the neck prominently. They come in a variety of designs and have a long history of more than 500 years. Their history is quite exciting, adventurous and colorful.

They made its first appearance in the 16th century or 1500s when soldiers and pirates used it extensively to keep the weapons steadfastly attached to their body when engaging in combat or climbing the rigging of the ships.  The French origin of lanyards is evident in the name which has its origins in the French word ‘laniere’ which means thong or strap.

The earliest version of lanyards was far from the fancy and decorative ones that we see today. These were simple straps made of cord or rope available on the ships and tied around a sword, pistol or whistle.  They became more popular with the military and were widely used during the two Great Wars that the world has seen till now.

With time, they evolved to meet more specific needs of users that led to using some attachments and accessories with it to make it easy to pull out weapons, tools and other objects and make it more functional for military and civilian use. This paved the way for using it for holding ID badges which is now the most popular use of lanyards. 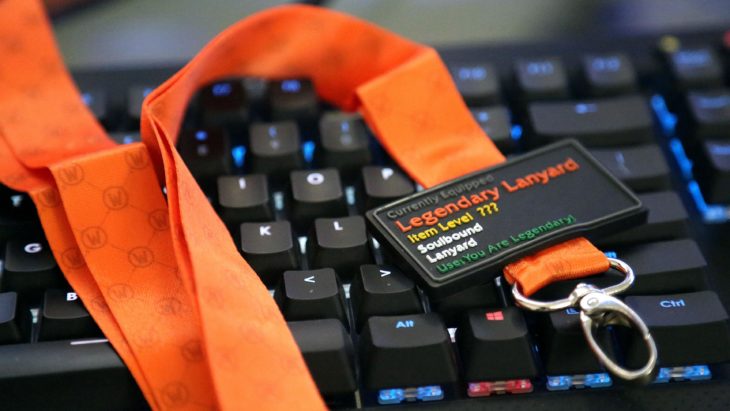 The functionality of lanyards has helped it to survive for 500 years which is a fantastic feat, and with time these have become more artful and decorative. Ones used for ID cards have been essential for maintaining security in the business world. It has also evolved into a craft as evident from the interest taken by French and American children in lanyard weaving during the 1950s.

Lanyard weaving used to be a popular craft, and it taught children how to create intricate knot such as Chinese knot, box knot, triangle and butterfly knot while helping to develop manual dexterity. The craft became so much popular in France by the name ‘scoubidou’ that it soon became a household name made popular by the comic character named after it. The Americans call the craft ‘boondoggle’. 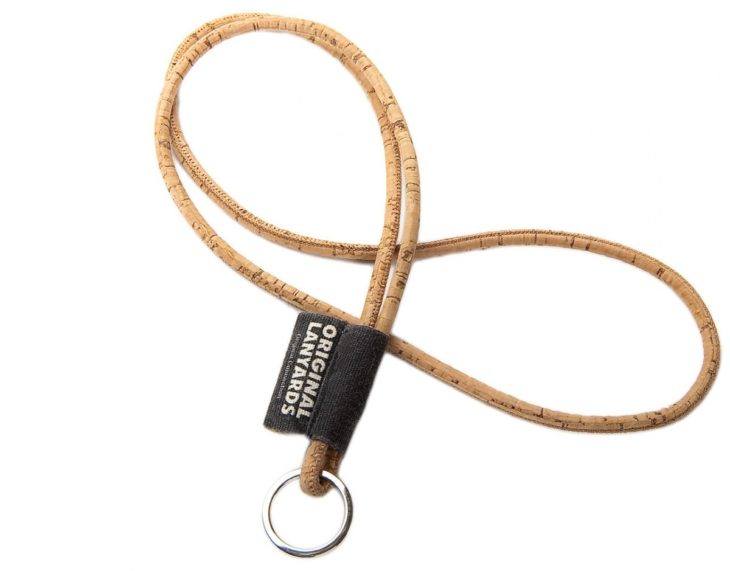 The military used them primarily for individuals to hold weapons and tools, functionality that is still useful. They have found out more creative ways of using it for some other purpose too. They now have a decorative element attached to it. The colored braids that some military officers proudly display on their shoulder are the quintessential lanyard and used for denoting an award or rank achieved by the officer and represented by the type of braid, its color and on which side of the body it is worn on.  These lanyards are quite complex in terms of the braiding and the type of knot used when creating it.

Uses of lanyard in the corporate world 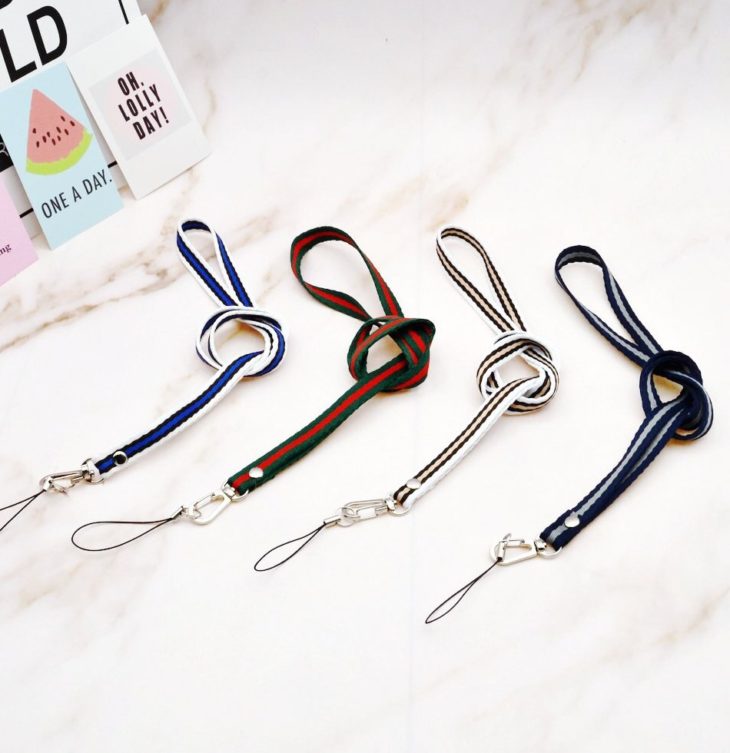 How to Choose the Best Lanyards for Your Purpose? 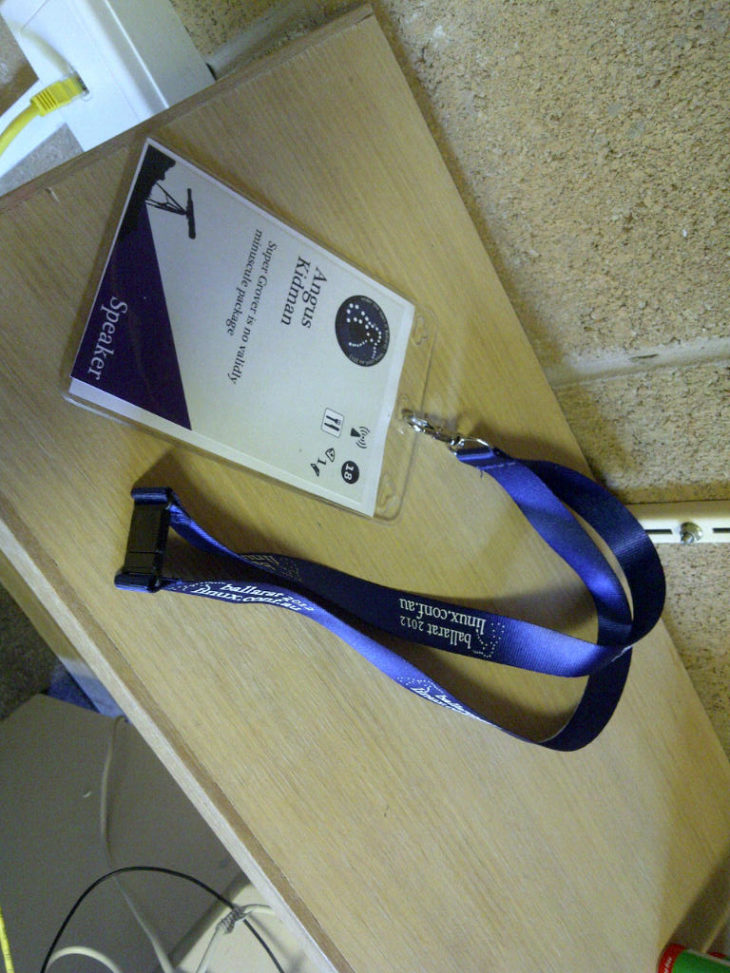 Check out the Design: While flashy and colorful designs are quite effective for grabbing the attention of your target audience, in the case of lanyards, it is best to opt for minimal color combination. Exceptionally vibrant colors may distract the attention of the people and the entire purpose could be lost. With a very intricate artistic design, people may not clearly understand or see the message printed on it. They may mistake it as just an accessory. For instance, a good lanyard could have a white background with bold and black text. In such a case, people would find it easier to read the message and recognize the brand.

Examine its quality: Lanyards could be long-lasting since the materials that have been used for making them are quite easy to clean, wash, or maintain. Materials like nylon could be quite durable. However, poorly manufactured ones would not last even a month. If the fabric or hook is damaged, people would be throwing away the lanyard anyways. So it is best to examine the quality and determine if the lanyards are robust enough to last for several more years.

Choose Fair Pricing: It is a good idea to compare prices and opt for the lanyard company where you are getting the best deal. Seek recommendations from family and friends.

Lanyards have also become tools for corporate branding as companies use it for printing their logos and business promotion besides acting as morale boosters for employees.

How to Identify Good Quality From Bad Quality...