What are the best front door ideas?

Whenever a person comes to your visit, or whenever you go somewhere, the first thing that you would notice at someone’s house, or even an apartment, are the doors. There are numerous ways to make your doors look better and more appealing and thus make a statement about you. What are the things that you could do to make this better? 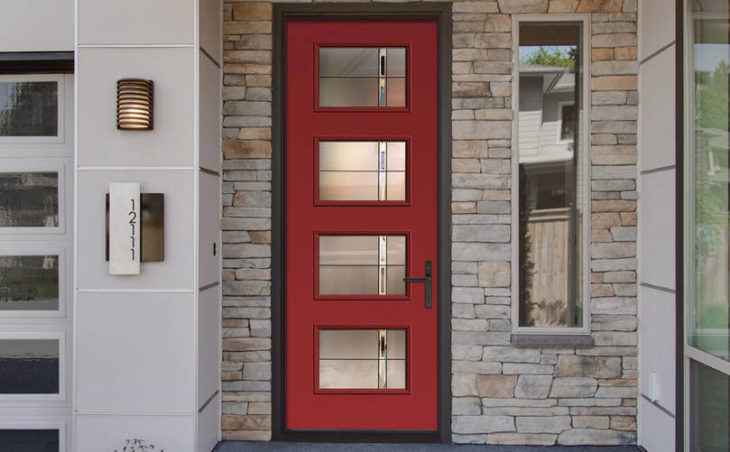 Some of the best front door ideas include the simplest thing possible, and that is simply painting your door. First of all, you need to take into account the overall design of your house to know which color to use. Then, you should reconsider the structure and type of your door to know what type of color and paint to use. There are several things that should be done prior painting. The first one is to remove the door completely, clean it and thus prepare it for painting. Then, primer should be applied and painting should be done after it dries. Make sure that dirt and other similar stuff do not fall on the door during the drying of the paint. 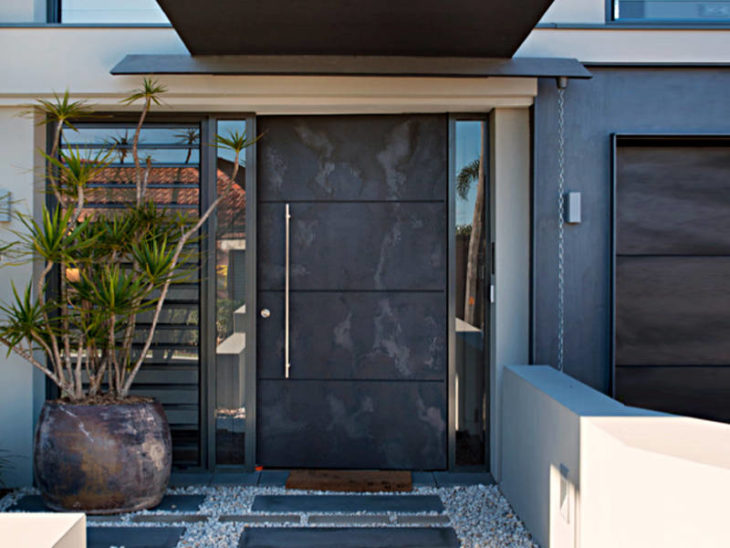 During the recent course of years, it has become increasingly popular to go for an industrial trend in exterior and interior design. This implies that people have decided to go for metal to be used in their exterior and interior designs. Metal doors would be a perfect solution since it would be very modern and, believe it or not, it would offer some kind of warmth. The most recommended thing is to use a metal door with darker, mostly black steel, variant. 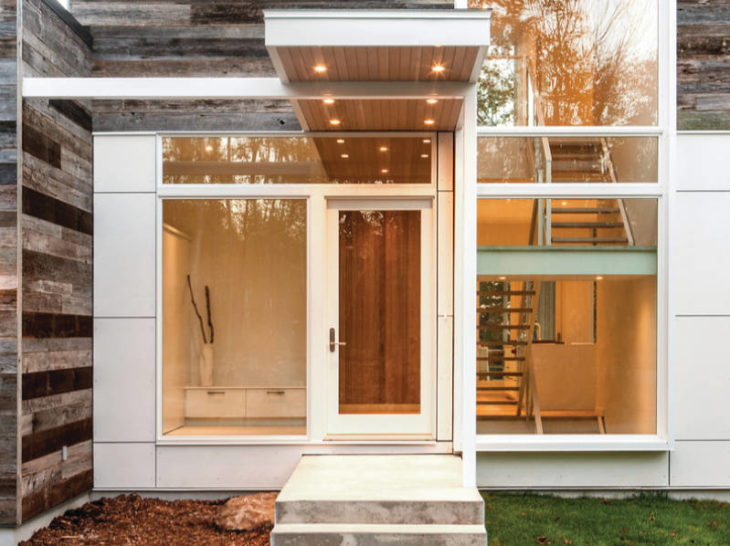 People and designers have started to use glass more and more in decorating and designing their houses and homes. Glass is mostly used since it offers a lot of light and the space would be bright and it also looks very fashionable and modern. So, it has become very trendy to have a glass door with glass panels that would be also used instead of the walls next to the door. As we have already said it, there is an industrial trend in exterior and interior designs that favors the usage of metals. This has also lead to the trend of the usage of steel atrium doors that would also have the grid painted in black with the glass fields left so that light may come in the hall. 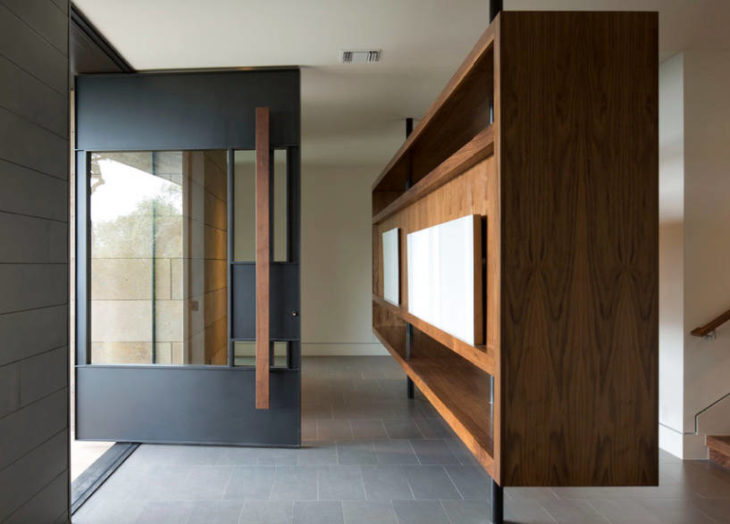 The pivot doors are rapidly taking up the market and are increasingly becoming used in designs. They are usually designed to go from the floor to the ceiling, but that does not have to be the case. The most important thing about them is that they do not open on one side, but they pivot on the given axis. Wood has been always used for the production and design of doors, and it would always be used. Some of the best front door ideas suggest that the best doors should always have the combination of the best and modern wood material combined with glass elements at the same time. 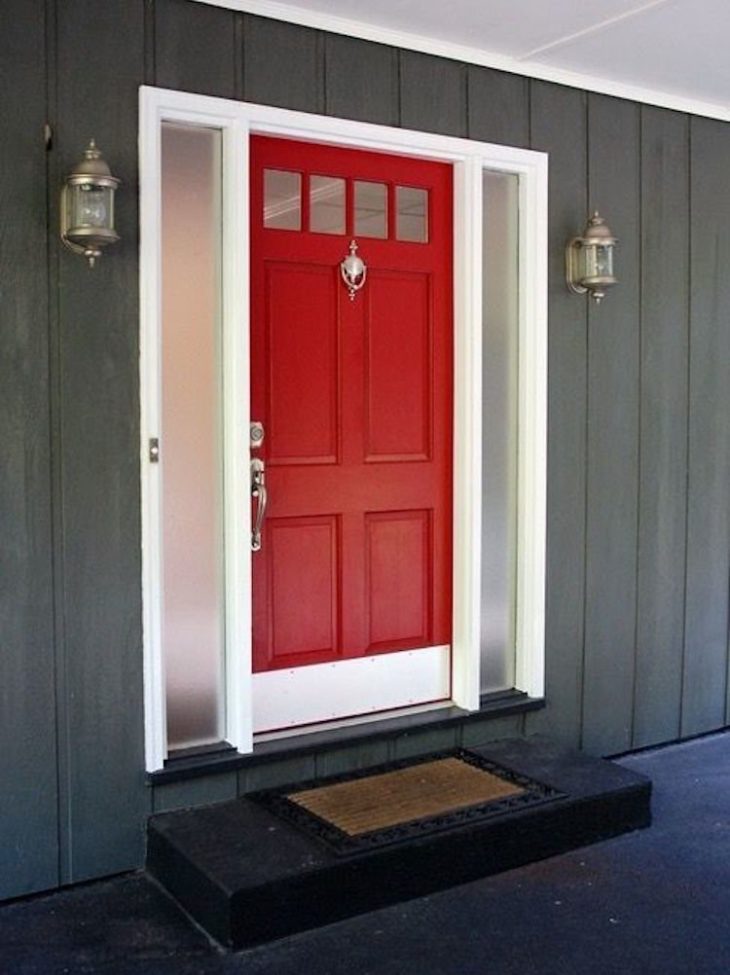 Some designers are still of the opinion that the best solution for the door is to be made as a wooden panel that would have small glass opening. The most important thing here would be to paint these doors in classic red color. 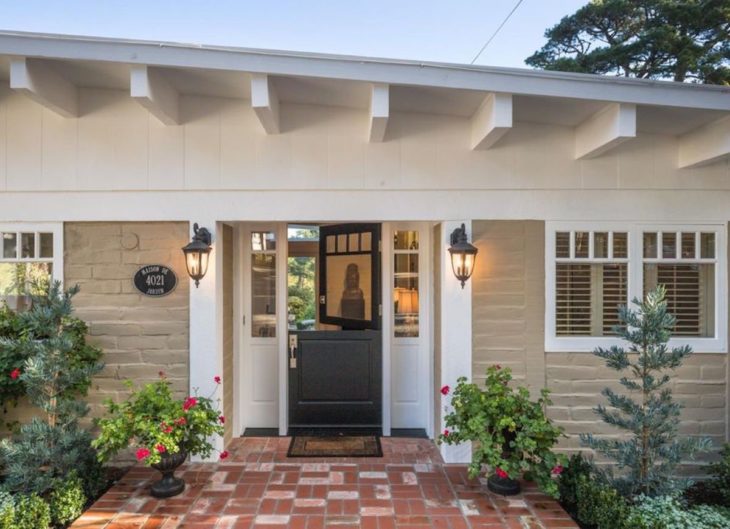 There has also been a trend to have a split door. What does this mean? This practically means that the doors are cut in half, and that the upper and lower parts can be opened and closed by themselves. 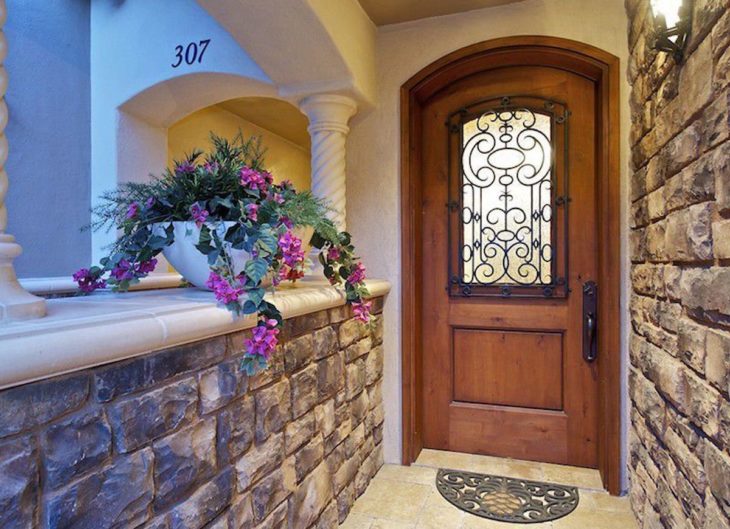 There is always a trend and desire to combine doors with metals. Some of the solutions include the door that has a glass opening in front of which there is a decorative iron installed, with various shapes and figures. 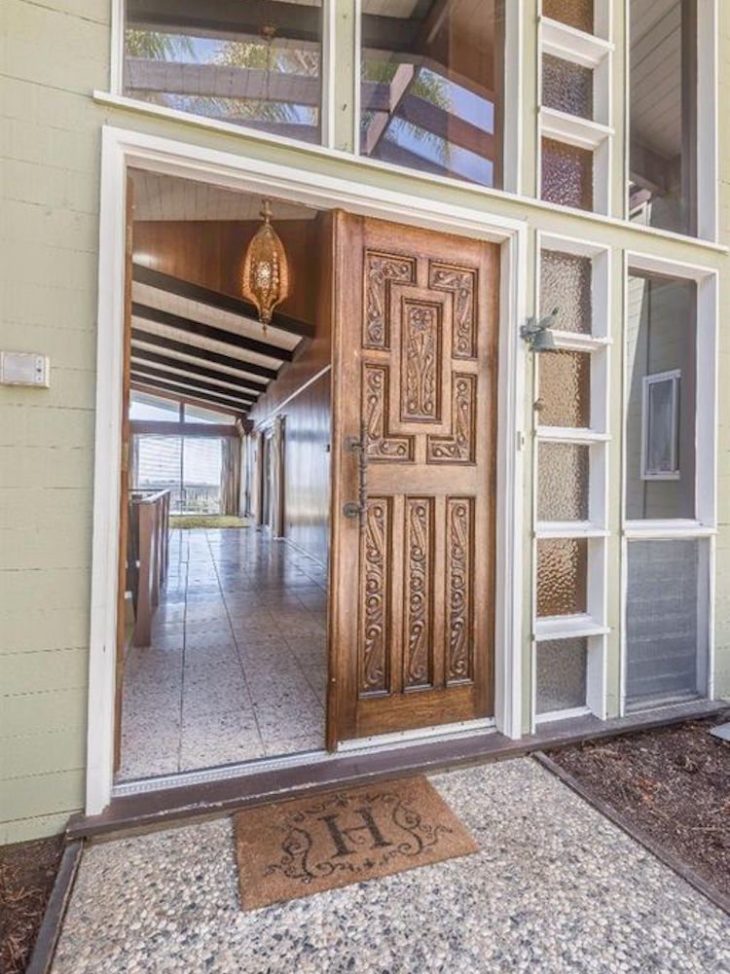 If you are looking for a more traditional and luxurious design and solution for your doors; the best and most commonly used solution is to have the wooden door with the wood that would be carved. The carving can be in various ways, and even to the owner’s preferences.

The GoT Lines That Are More Important Than You Think

The Advantages of Opening Rooflight

How Long Does It Take for Solar Panels...

6 Tips For Decorating Your Living Room With...