What Are The Best Midsize Luxury SUVs On The Market

Midsize Luxury SUV’s are a growing trend amongst carmakers due to the fact that a lot of them come with new technologies and new designs. Midsize SUV’s are spacious enough to host two to three rows of passengers and their luggage, making them the go-to vehicle for traveling.

In this article, we are going to take a look at the best midsize luxury SUVs on the market. 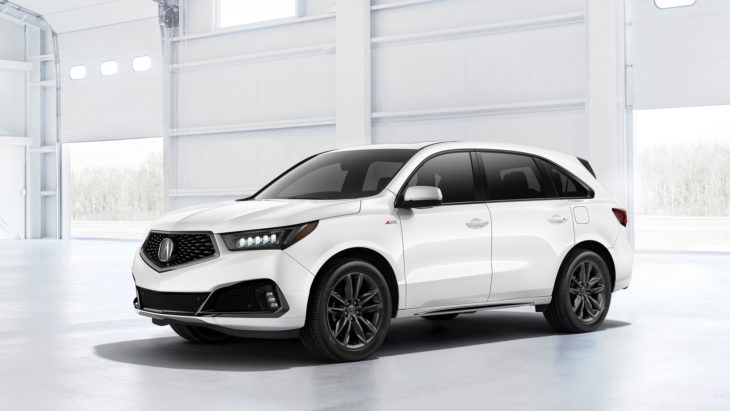 The Acura MDX is the most selling luxury SUV on the market for the past few years or so. This vehicle is the best selling three-row SUV that is praised for its longevity. The Acura has been one of the best seller SUV’s since its first model came out in the year 2001. This vehicle shares a platform with the Honda Pilot and one of the main features is the SH-AWD system (super handling all-wheel drive). 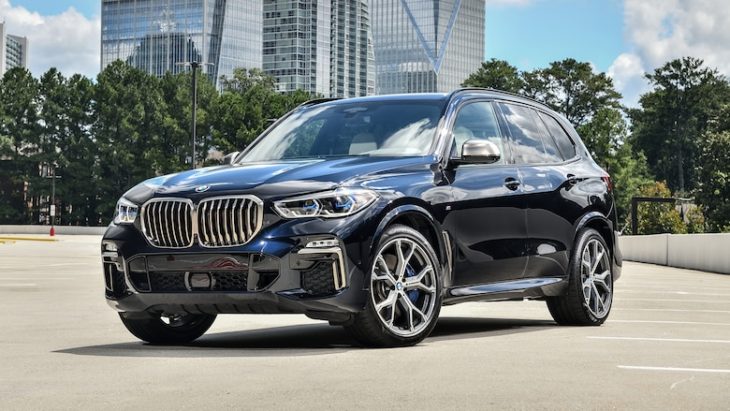 The second place on our Best Midsize Luxury SUV’s goes to the German super giant BMW. The X5 model had its debut first time in 1995, and it has been a huge success ever since. Such was the success of BMW’s X5 that they made an entire lineup of X models starting from X1 to X7.

The X5, however, comes with a 3.0-liter twin turbo engine with their xDrive40i trim that costs around $61,000. The second X5 model is a 4.4-liter twin turbo V8 engine with an xDrive50i trim which costs significantly more at $76,000. The entire X5 series comes with a standard all-wheel drive and eight-speed automatic transmission. It’s no surprise that the BMX X5 2019 ranks so high on our list. 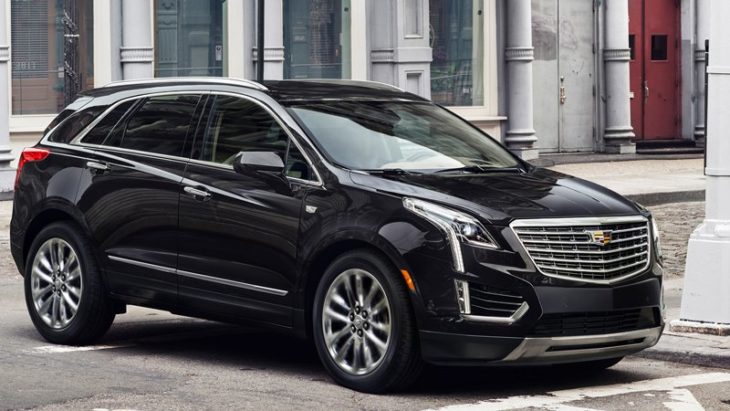 Yet another mega-hit amongst SUV enthusiast is the Cadillac XT5. However, it took Cadillac more than one series in order to hit the jackpot in the SUV category. The main reason is the huge success they’ve had with the XT5. The XT5 remains their best-seller midsize luxury SUV’s and it comes with the latest generation CUE infotainment technology.

The XT5 comes with a 3.6-liter gasoline V6 engine and an eight-speed automatic transmission with a choice of front or all-wheel drive. The XT5 fetches a hefty price starting from $42,000 to $66,000 depending on features. 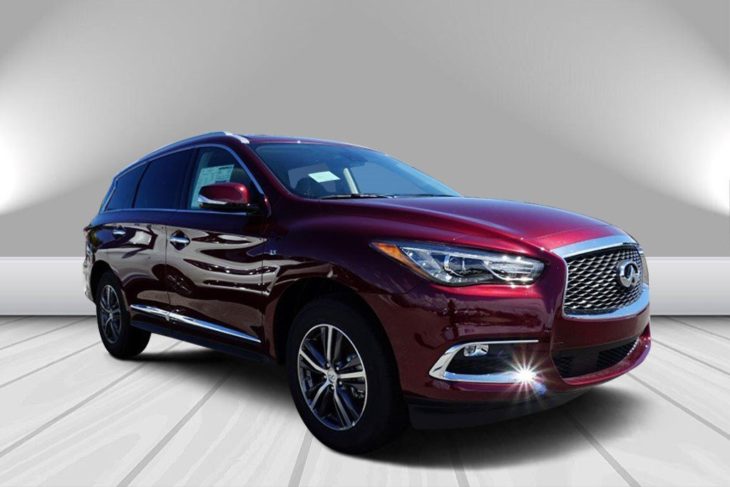 Regarded as the SUV with the best paint finishing, the Infinity QX60 is a beauty that will make your jaw drop. Reason for that is the stunning interior finishing which is tailored in every vehicle. The QX60 is regarded as the best midsize luxury vehicle with the most superior interior and exterior design by many. The QX60 uses a continuously variable automatic transmission with a 3.5-liter V6 engine and an all-wheel drive. The pricing for the QX60 starts at $45,000 and $48,000.

The importance of full database control

How to Showcase a Luxury Property With Limited...

Quick Guide to MC Brands When Getting Your...