What Are We Giving Up On in Life?

The Internet is a great invention. It has made our lives one million times easy and intertwined with the rest of the world. Social Media was not even a concept some twenty-five years ago but looks at it now? Thriving, prospering like it’s nobody’s business.

Our whole lives are impacted by it. The pros are too many to list but what about the cons it has brought about? Do we consider the cons when we’re aimlessly scrolling through Instagram? Do we spend a quarter of a second wondering the significant impact of the ‘’screen’’ is? Well, we’re here to shake some sense into you to prevent you from missing out on the real, present world and to keep you from jeopardizing the wonderfulness that you have around and within you.

Here is a little of cons that are inevitably attached to the use of the internet:

1. Not everything is real! 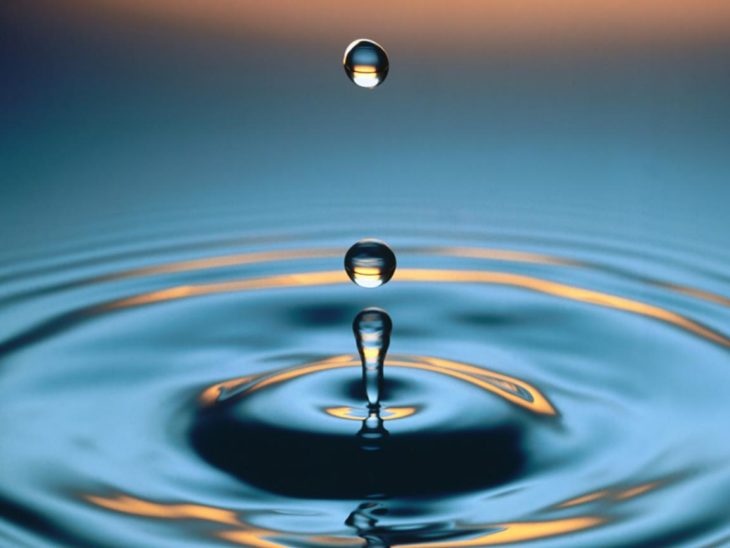 Well, as much as you’ve heard it, it’s absolutely true! Don’t always believe what you see on the internet. Let’s take social media for instance, people post what they want you to see. You’re witnessing a mere moment from their day or life. No one’s going to post a selfie with terrible lighting; no one’s going to post a picture where they don’t look the perfect size, shape, color. With that said, what is imperative to understand is to not ponder over all the things you see.

Further, for a research paper or a presentation for work, you ultimately hit Google for some extra help. With the help of a keyword, it yields you millions of results in a quarter of a second. It is important to browse your way through the search and look for credible sources than just take everything and anything at face value as chances are it’s just another troll wasting your time. 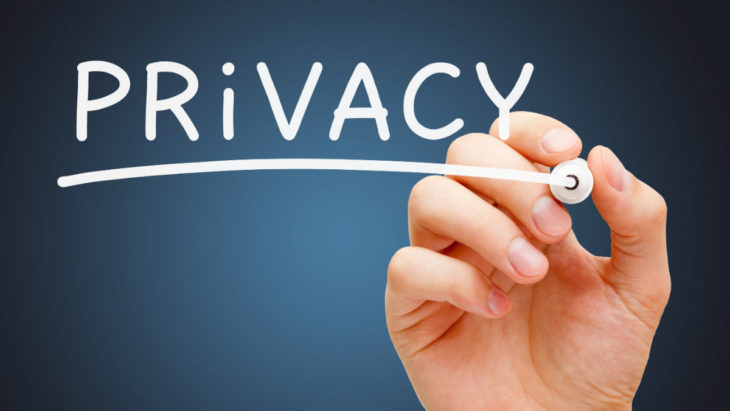 Privacy is important. With the ongoing debate in the media, privacy is a pressing issue. However, the internet integrates the world so much together that major privacy breaches without you even knowing can happen. To put it in simple words, with most of our lives on a system, it is fairly easy for someone to hack into it and get its access leaving us with what? That’s something to think about.

To strengthen your privacy, make sure you don’t save sensitive information like that of your credit card number/ account number/social security number on any of your advice to save yourself any trouble in case, your device(s) get hacked. 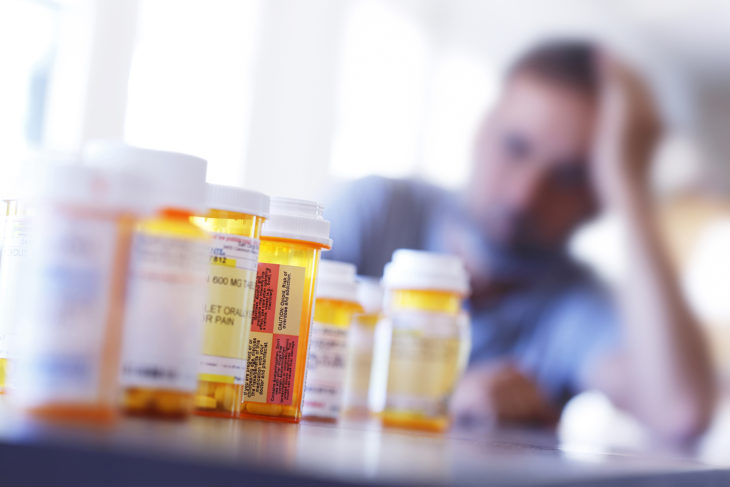 One of the many cons of the internet is its significant ramifications on your health. Constantly being exposed to the radiation that is emitted from systems affects not only your eyes but also your brain. Not just that, since it involves being confined to a chair/couch, one’s physical activity is on a halt which leads to obesity.

The best way to go about it is to make sure you have a proper routine that involves being active. It does not necessarily means that you hit a fancy gym worth big bucks, it just implies that you go out and put your limbs to work like a quick walk/ jog around the block or something as simple as taking the stairs instead of the elevator or parking your car a little further to incorporate those few extra steps during the day. Further, make sure you protect your eyes against the emissions as well. Get them checked if you have dry eyes, headaches, neck pain for extended periods. For an easy and online appointment, you can check asiaretina.com and get your eyes checked. 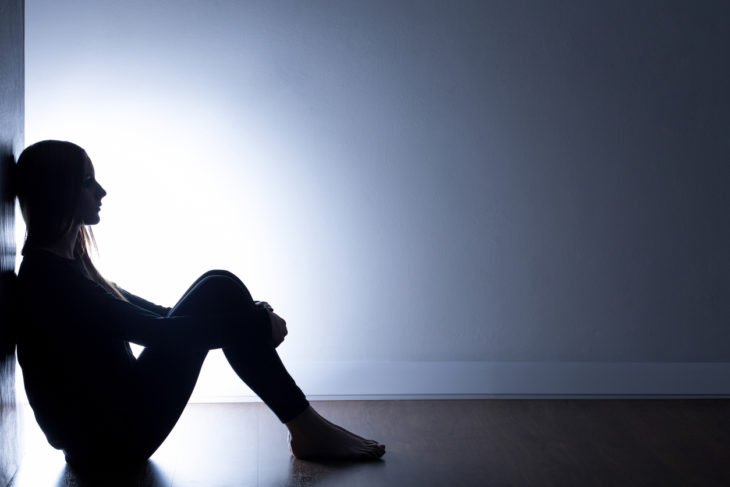 The use of social media has eliminated the traditional, sit down hangouts or catching up. Everything is mostly, confined to a screen. This virtual communication has further distanced people. Regardless to say, without any physical connection one can get pretty lonely.

Moreover, even with one thousand friends on Facebook or numerous followers on Twitter and Instagram, people still feel lonely which leads to depression. In addition to that, since we’re prone to the virtual world so much, we are bound to feel anxious in social situations.

The best way to keep yourself from experiencing social anxiety, make an effort to put your phone on an airplane mode and spend some time with people around you, it could be with anyone, your family or even your roommates. Trust me; you will not just be helping yourself but also them, away from some online time. 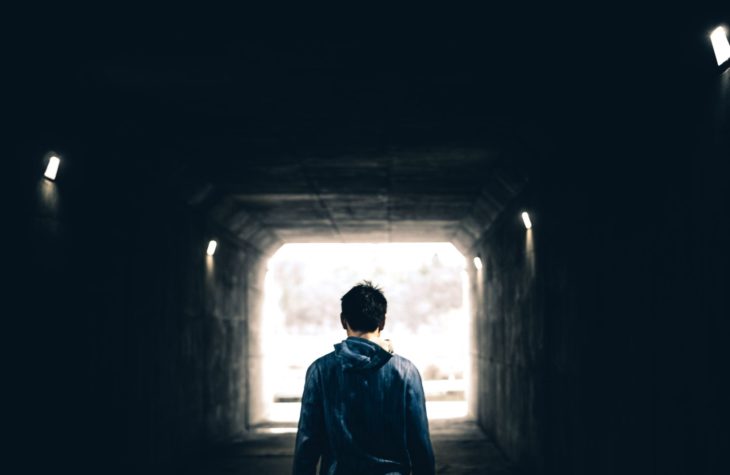 If you use the internet, you are no stranger to cyberbullying. It’s one of the most vicious consequences of the internet and is deemed as a serious crime. However, it isn’t frowned upon as it’s just virtual and doesn’t have any physical ramifications. It is pertinent to know that it is, currently, the most common cause of depression and has led to numerous suicides.

With everyone behind the screen, anything and everything can be said and done without much of a consequence and unfortunately, people get away with the negative they put out in the world. There are various forms of bullying which include:

It is a serious issue and in case, you experience it or someone you know is going through it, make sure you intervene and lodge a complaint it to the authorities to prevent any serious repercussions. E-commerce has taken the world by a storm. As time-saving, cost-effective online shopping is, too much of it can really throw you off your budget. To keep yourself from overspending, make sure you make a proper budget and stick to it.

6 Principles of Productivity – How to Better Your Life

7 Best Asian Country For Brides: Which Country To Choose?

5 Things To Know Before You Shop For...