What do royal babies eat?

We already knew that the royal family isn’t like the rest of us. From clothes to public appearance, there are even rules on the royal menu for the royal babies. 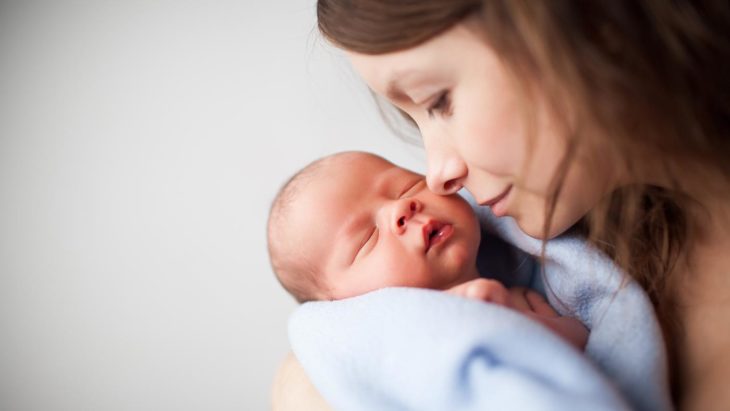 Breastfeeding used to be provided by wet nurses in the royal family. But in these modern times, things have changed. Carolyn Harris, Ph.D. and author of Raising Royalty: 1000 Years of Royal Parenting, revealed to Today, “The French Enlightenment philosopher Jean-Jacques Rousseau objected to the prevalence of wet nursing in society. Royal and aristocratic women were not the only mothers who employed wet nurses at the time. The wives of urban merchants and artisans might [have] also sent their infants to be wet-nursed by a peasant woman in the countryside so that they could return to work and the infant would spend their early months outside the city, where conditions were thought to be healthier.” 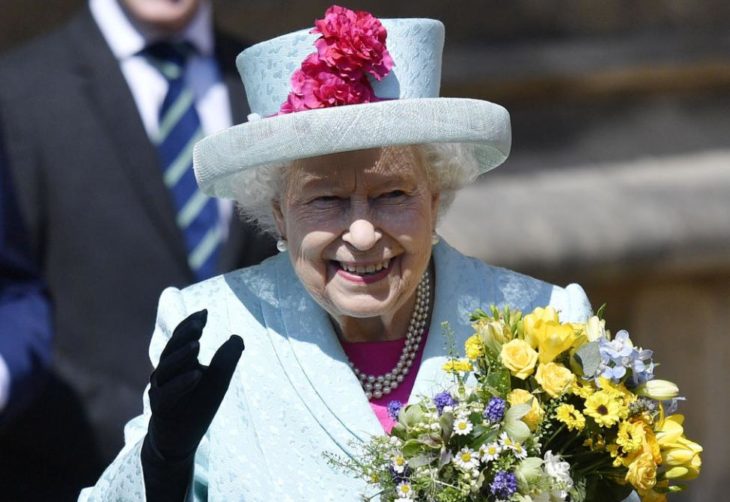 Why did that happen?

Today revealed that before Queen Elizabeth II became the Queen of England breastfeeding wasn’t a thing amongst royal mothers. Queen Victoria considered breastfeeding demeaning to her as a royal woman.

Queen Elizabeth II changed things regarding breastfeeding when she breastfed Prince Charles. Princess Diana also breastfed Prince William and Prince Harry, and Kate Middleton did the same with all of her three children. 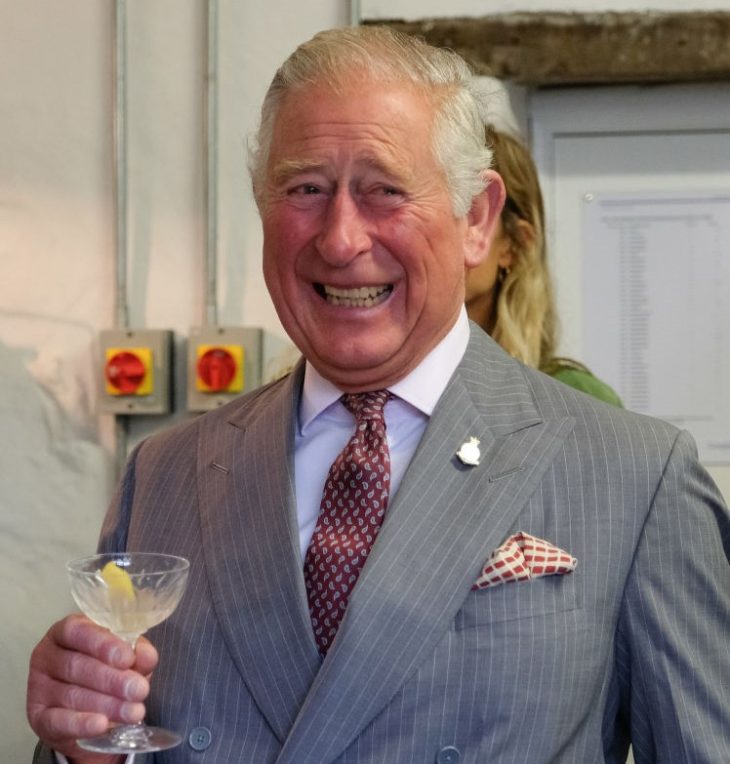 What do royal children eat?

Royal children have their menu’s specially made for them. Chef Darren McGrady, a chef at Buckingham Palace from 1982 to 1993, shared with Today, “Nanny was in charge of this menu and gave instructions on what Prince William could, would, and should eat. We started off with purees, vegetables, and fruits and William even had his own nursery footman that would carry his — and his nanny’s — food up to the nursery. Later, we would add in meat and puree it into the vegetables.”

Since Meghan Markle is known as a health enthusiast, she and Prince Harry will probably craft a menu for their child when the time comes. 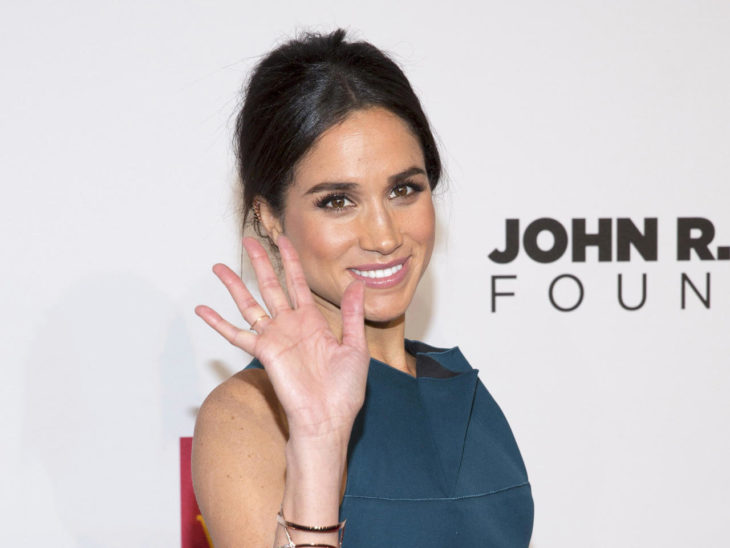 How To Serve And Eat Caviar Properly –...