What Exactly Are Memes And The Meme Culture

Memes have taken the internet by storm as a new form of comedy, idea spreading mechanism or even a new art form. So what exactly are memes? According to Wikipedia, a meme is an idea, behavior, or style that spreads from person to person within a culture – often with the aim of conveying a particular phenomenon, theme or meaning represented by the meme. It is described like this: “A meme acts as a unit for carrying cultural ideas, symbols, or practices that can be transmitted from one mind to another through writing, speech, gestures, rituals, or other imitable phenomena with a mimicked theme.”

The word meme was created by British evolutionary biologist Richard Dawkins in his 1976 book The Selfish Gene where he put forth the theory that memes should be regarded not just in a metaphorical sense but as living structures residing in the brain. According to Dawkins, memes mimic biological evolutionary behavior. Memes are very prone to spreading and replicating, but only the quality ones become successful and keep spreading to eventually reach a viral status where the lesser ones die out in the never-ending dark void of the internet.

In the early internet days, the memes were spread on person to person basis where a few savvy groups where creating a new form of internet humor. As the internet evolved, the interactive nature of the platform allowed people from all over the world to participate in the meme frenzy. This gave rise to early internet memes like The Humpsterdance Song, and so memes began spreading through internet forums, websites that are meme specialized and social media sites like Facebook, Myspace, etc. Soon they began being used as a commercial form of mass marketing and propaganda spreading. Soon memes became so widespread and accepted that programmers started making meme generators where you can just put a couple of words and an image, and the program will make you your own meme so you can upload it and test its quality against the harsh critique of the internet culture. This means that soon enough, everyone with enough creativity was able to make a viral meme that can reach a giant audience. 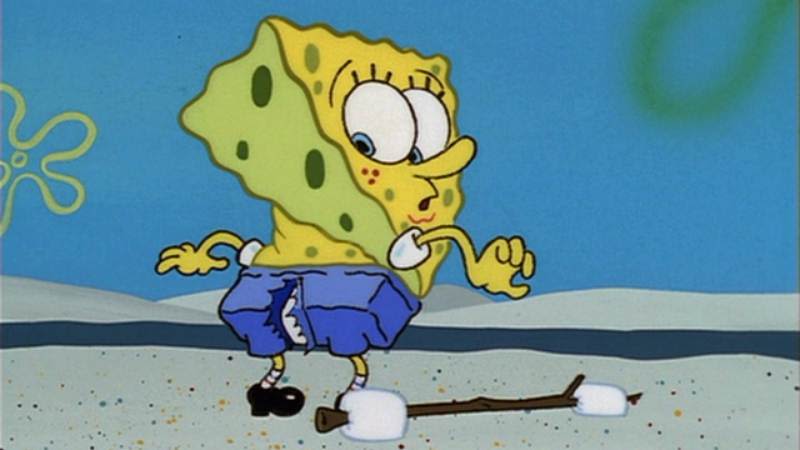 Unexpected use of the original humorous meme format we find in the widespread political use of memes. Because of its near-zero manufacturing cost and accessibility memes offer a certain demographic an ability to politically express themselves and have political participation that would have been denied to them in regular circumstances. Through humorous expression, people can express their political views and chose to support the oppositions or other lesser-known political parties and even give their concise comment on geopolitical events. Today we can see a lot of Donald Trump and Hilary Clinton memes, this in the US and other political leaders and candidates is now exposed not only to the opinion of the press but the opinion of the internet community that is expressed in large by memes.

How to create memes

One of the best ways to create hilarious memes is to use an online meme generator. There are many options available but we find the Filmora meme maker one of the best.

By comparing a number of online meme generator software, we found out Filmora meme maker to be the best one. This has so many cool features. And the best thing, you do not require to sign up or sign in to create a meme. You can easily generate meme without any kind of login process. Just come to the Filmora website, select the image, gif or video from which you want to create a meme, and add the effects and text as per your requirements. It’s as easy as eating ice cream. The changing of color, text or font size is so simple with this tool compared to other online meme generators available. The sharing of your created meme is also simple and quick.

To find memes you head over to RankedByVotes

So what are memes? A revolutionary tool of artistic and cultural expression or just a new internet geek fad. Memes have both capabilities it just depends on the user, and that is what makes them so powerful, their adaptive nature. You can make a choice to use them purely for laughs or to make a political message and even both at the same time. So happy being!

Celebrities Who Had Children While Very Young