Guys Reveal Their Shallow Reasons for What Makes a Girl “Trashy”

Sometimes, sometimes, it can be nice to know what guys think of girls. In theory, unfiltered guy talk can produce some useful insight. In practice, though? Not so much. 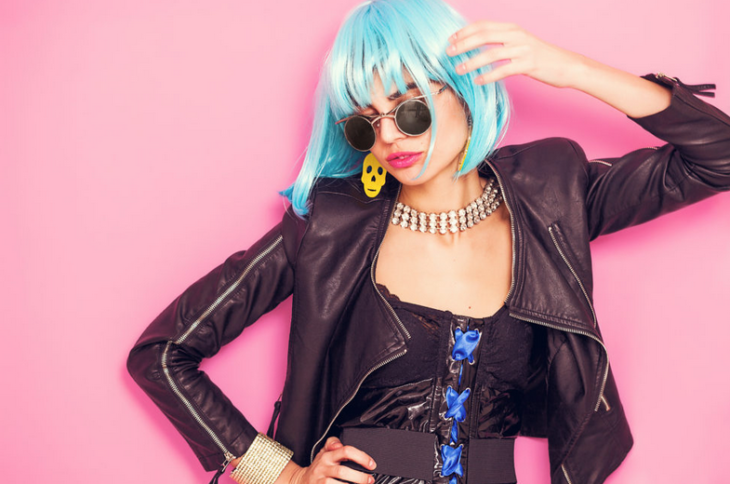 When guys opened up about what they think makes girls “trashy,” it revealed one pretty fundamental truth: Men have no idea what simply being a girl looks like. Guys’ opinions of girls are just as shallow as you’d expect.

We Finally Find out How Kim Kardashian’s Sinks Work!